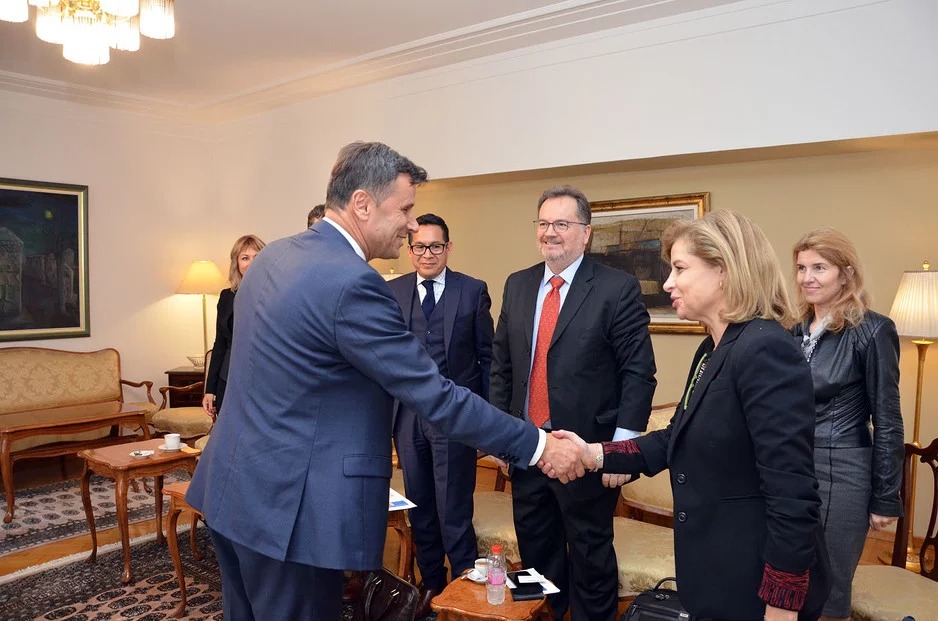 Tracing the most important framework and directions for the reform of the healthcare sector was the main topic of the meeting in the Government of the FBiH. The Prime Minister Fadil Novalic met with the delegation of the World Bank led by Fadia Saadah, the director of global practice for the sector of health care in this international financial institutions.

On the meeting was noted that the World Bank has been engaged in the healthcare sector in BiH for many years, but new operations and dimensions are needed to improve the level of services that affect the health and life of citizens.

The initiative to create a vision of development and improvement of health care was launched, and it is one of the segments of the Reform Agenda, as well as the creation of development strategy for this sector in BiH, since the existing one is expiring next year.

Minister Mandic said that a huge problem that exists in health care was recognized now because no one wanted to deal with this issue before. He noted that one of the main problems was the lack of funding and that a detailed reform is needed there.

Director Saadah said that the World Bank wants to conduct the reform of healthcare through the vision and that she expects considerable cooperation from domestic institutions that are engaged in this field, and she also noted that all reforms start with a vision of the future.

Prime Minister Novalic noted that significant amount of funds is allocated for the healthcare in the FBiH, in comparison to the possibilities that we have.

“We have a good quality of providing health care services without any doubt, but this sector is burdened with some structural problems that are ranging from providing primary care services to the highest level, the imbalance between medical and non-medical personnel and many others,” stated PM Novalic.

As a conclusion of the meeting, Prime Minister Novalic thanked representatives of the World Bank for their help in solving the problems that are present in the healthcare sector and he expressed his support to the development of the new development strategy. He also noted that, besides the complex constitutional structure, certain issues could be resolved in a better way, and he also noted the necessity of enlargement financial basis of the health sector. 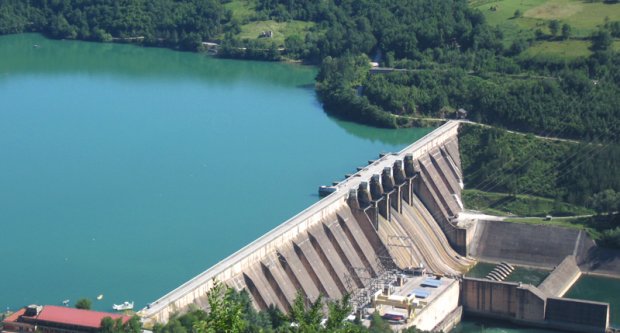 The Construction of 300 New Hydroelectric Power Plants in BiH?
Next Article 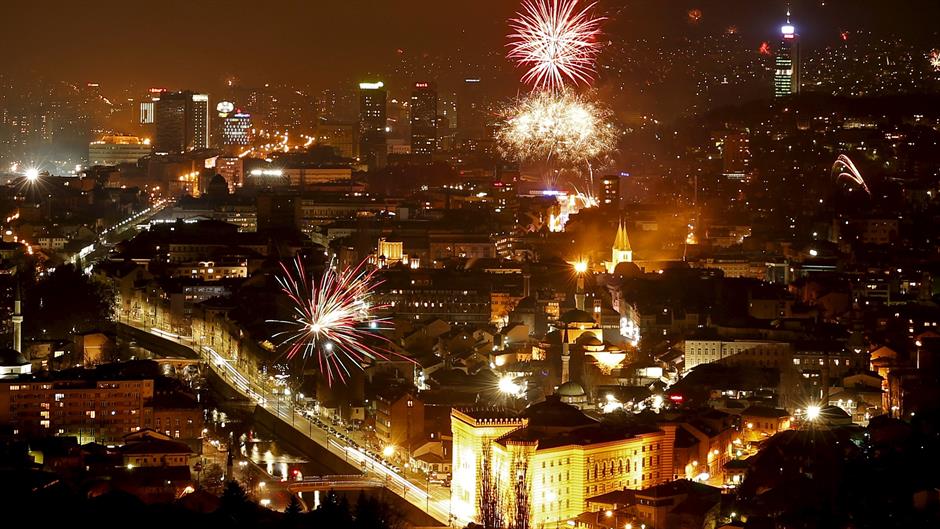