“In 2010, we raised the issue of the register of indictments, asking first of all that the verdict of Fikret Abdić be entered into the record of court verdicts. We saw that various convicted war criminals were running for election without any possibility of any body in BiH to prevent it.” Murat Tahirović, president of the Association of Genocide Witnesses and Victims, pointed out in Dnevnik 3.

“We sent an official request to the Ministry of Justice to resolve that issue. According to our information, it is necessary to amend only a certain Rulebook within the Ministry so that those judgments are on record. Unfortunately, the Minister of Justice, Mr. Grubeša, did not accept it. And we still do not have recorded judgments of the International of the Criminal Court for the former Yugoslavia.”

He emphasizes that, due to the lack of a register, persons convicted of war crimes, including genocide, can run for elections in Bosnia and Herzegovina.

“This is something that discriminates against others in BiH who, in some way, have violated the law. These are, after all, convicted war criminals, in a privileged position compared to others, which is certainly worrying, bearing in mind that about people who have committed the most serious crimes.”

Tahirović states that they are motivated by the fact that we have problems with convicted war criminals.

“They become mayors of municipalities, they run for office. We see the case that parties are named after some of them, such as Vojislav Šešelj. Verdicts. Simply, if you record them, you equate all citizens to be equally responsible, that is, guilty or equal before the law.”

He says that we often present a large number of those responsible for war crimes.

He urged everyone who has information about a mass grave to share that information.

“In order for the families of the victims to get at least some satisfaction and find the bones of their loved ones, and while the mothers are still alive, they can take the last step that is necessary for them, which is to bury their loved ones.”

Regarding yesterday’s statement by the Prime Minister of Montenegro, Dritan Abazović, Tahirović believes that it was “a rather stupid statement. A really inappropriate statement, however, what was positive for me in all of this was that afterwards the mothers of Srebrenica asked Abazović for an apology and he responded promptly and apologized to the mothers and said that genocide was committed against Bosniaks. I thanked Mr. Abazović in that sense.”

He states that we still have tensions that build on the victims.

“They are trying to belittle the victim in order to gain points with their own people. You cannot deny the genocide in Srebrenica in order to point out the suffering of the Serbs in eastern Bosnia. That is not the way.”

“What Schmidt said yesterday is very positive and I hope that they will insist on solving the education system in Bosnia and Herzegovina through legal regulations,” concluded Tahirović. 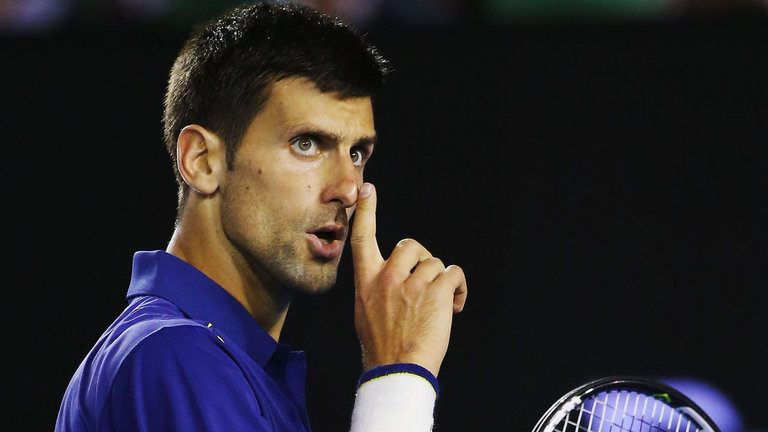 Honorary Passport of BiH once was given to Bono Vox, today it belongs to Russian and Turkish Tycoons
Leave a comment Leave a comment