At today’s meeting of BiH Minister of Communications and Transport Vojin Mitrović with officials of the Republika Srpska and the Federation of BiH /FBiH/ in Brčko, the corridor routes for the construction of the Belgrade-Sarajevo-Belgrade and Belgrade-Banjaluka highways passing through the district were adopted.

Mitrović said that the solution offered by the Institute for Planning, Design and Construction of the District was accepted.

“This is just another proof that every business can be solved if the interested parties sit together, are persistent and aim to find a solution,” Mitrović pointed out to journalists.

In addition to Mitrović, the meeting was attended by the Minister of Transport and Communications of the RS Nedeljko Ćorić, FBiH Prime Minister Fadil Novalić, President of the Brčko District Assembly Siniša Milić, the district mayor and his deputy Esad Kadrić, and supervisor Johannatan Menutti. 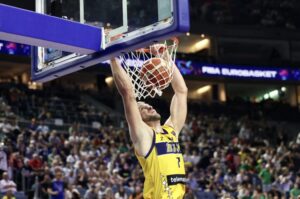 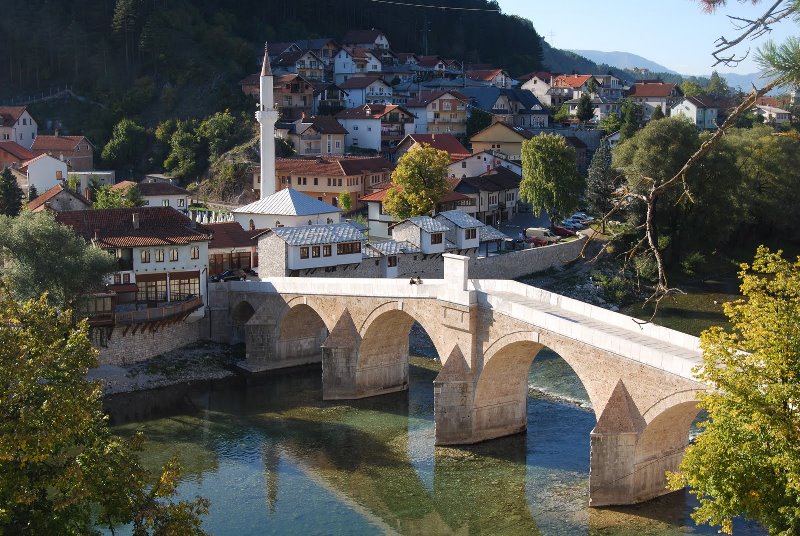