While retirees and workers in the real sector are waiting for concrete moves by the authorities to mitigate the consequences of the coronavirus pandemic, some politicians are increasing their salaries.

The last such example is the decision of the parliamentary majority in the Municipality of Travnik. At a time of crisis when savings are expected from everyone, Travnik councilors have increased their salaries. Namely, the Municipal Council of Travnik adopted a decision today to increase councilors’ fees.

“In addition to compensations, the salaries of all employees were increased, so the lump sums were increased by 50 BAM”, says the chairwoman of OV Travnik Vlakta Lovrinovic.

The new council lump sums will amount to 463 BAM, while the presidents of the clubs will receive 520 BAM. Support for raising the lump sum was given by all 14 SDA party councilors, but, they say, is not a good time for increases.

“It is neither a time nor a good time for any increase in income. What is the fact that we are part of the ruling majority and that we make decisions together “, said the president of the Club of SDA councilors in OV Travnik, Ekrem Mrakic.

BHRT asked the citizens of Travnik what they think about this move by the ruling party. Travnik opposition as expected dissatisfied. “Most of them decided to raise their lump sums. Of course, in the coming days you will hear spins that some will give for that, others for this “, said the SDP councilor in OV Travnik Sinisa Dukic.

After the session, the ruling party said that they would not keep the difference in lump sums for themselves, but would donate it for humanitarian purposes.

Minister Kosarac: Chicken Meat Exports to the EU have not been suspended
Next Article 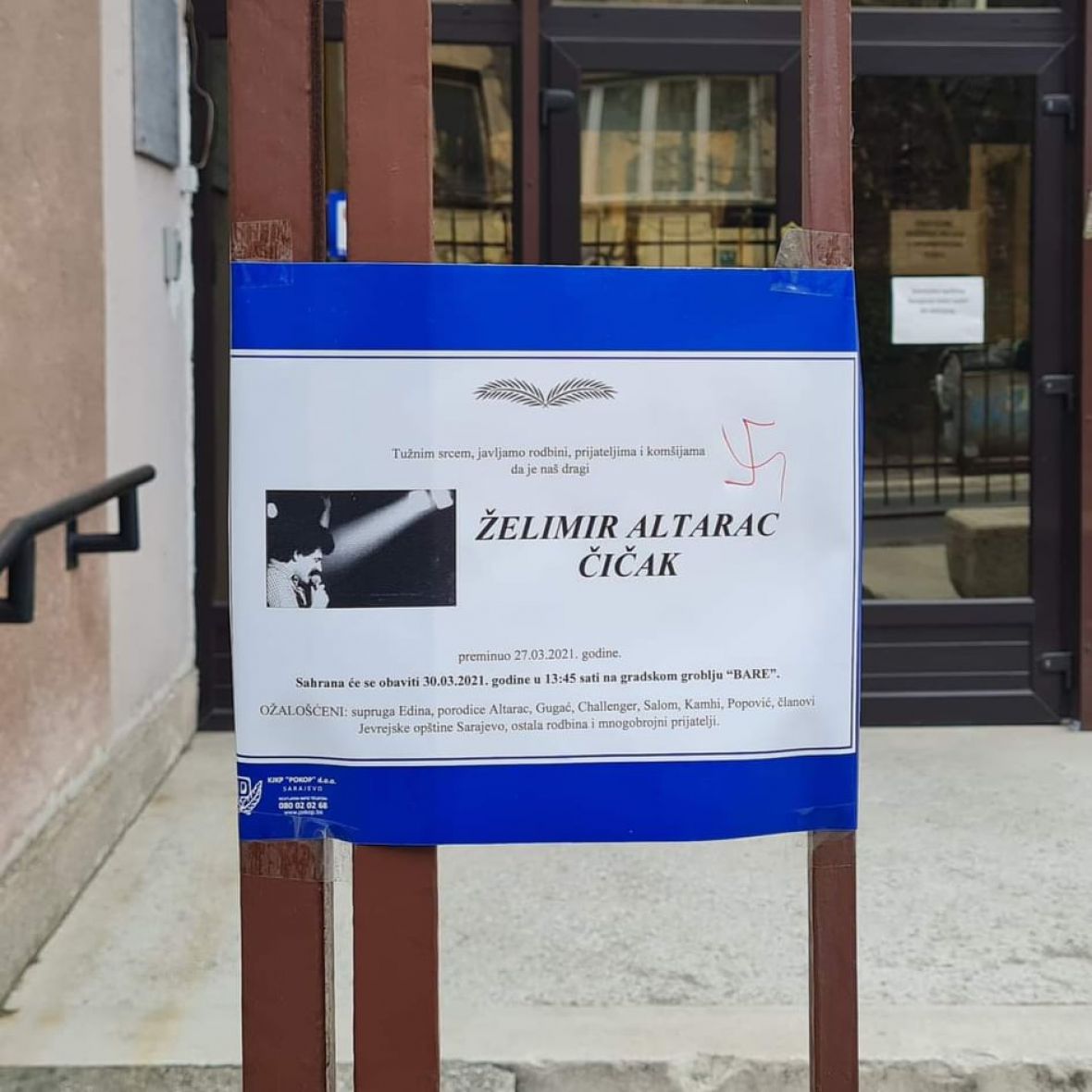