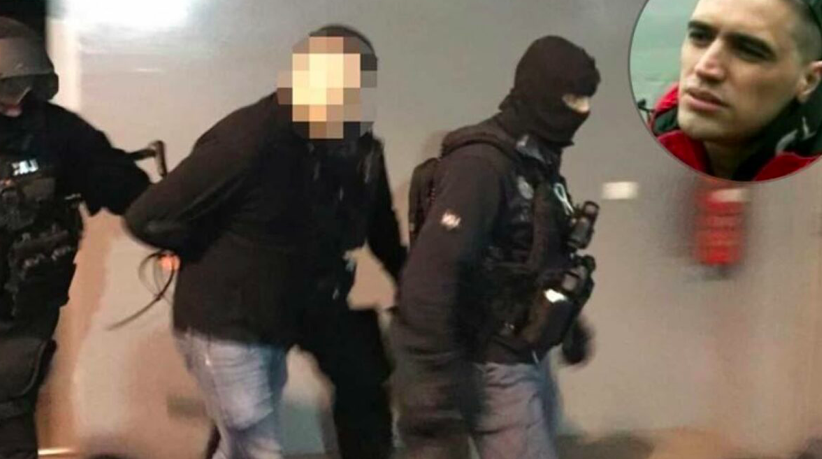 The Court of Appeals in Belgrade approved the extradition of Darko Elez to Bosnia and Herzegovina, and the final decision should be made by the Minister of Justice of Serbia, it was said in this court.

A spokeswoman for this court, Mirjana Piljic, said that Elez was being extradited to BiH for a certain category of criminal offenses for which the conditions for him to be tried before a court in BiH were met. She mentioned that this court only determined that the conditions were met, and it is still under the jurisdiction of the Ministry of Justice.

c said that Elez is charged with many criminal acts, so that some will be able to be tried in BiH, and some will not. She reminded that BiH had submitted a request for the extradition of Elez for several criminal offenses to try him.

“We have determined that he can be tried for certain acts and that is why we are extraditing him, and for certain we find that the legal preconditions have not been met. But, he will be extradited, as far as the court is concerned, while the final word is given by the Minister of Justice “, added Piljic, who notes that Elez is in custody in Belgrade.

The court rejected the appeal of Elez’s lawyer and confirmed the decision of the High Court in Belgrade from January, which determined that the conditions for Elez’s extradition were met due to a series of serious criminal acts of organized crime committed in 2015, 2017, 2018 and 2019.

Elez was arrested at the end of December last year, according to the order of the Special Department of the High Court in Belgrade. Darko Elez had two passports and two citizenships – Serbia and BiH. In 2012, Elez was sentenced to nine years in prison in Belgrade, as the organizer of a criminal group that traded in drugs, extorted committed other crimes on the territory of Serbia and Bosnia and Herzegovina in 2009. In 2013, another indictment was filed against him in Sarajevo for several organized crime crimes. He was also arrested in the police operation “Puppet” in 2013. 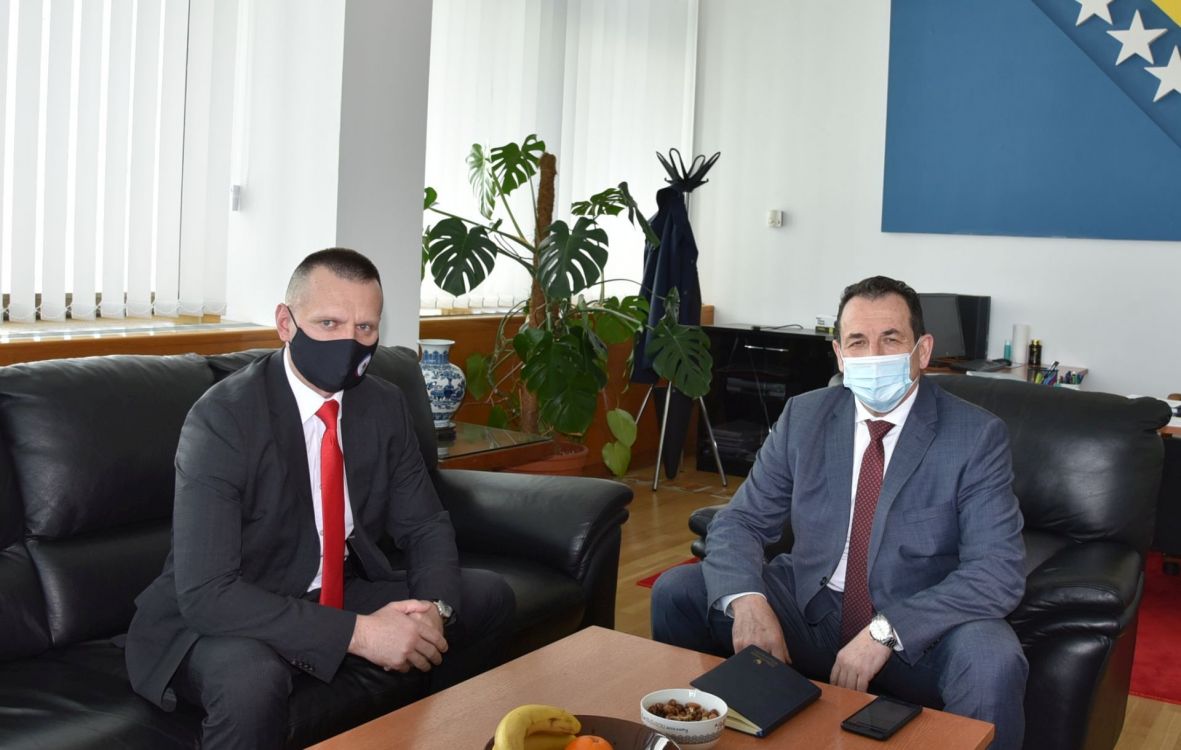 Cikotic-Lukac: To establish full Operational Cooperation with EUROPOL
Next Article 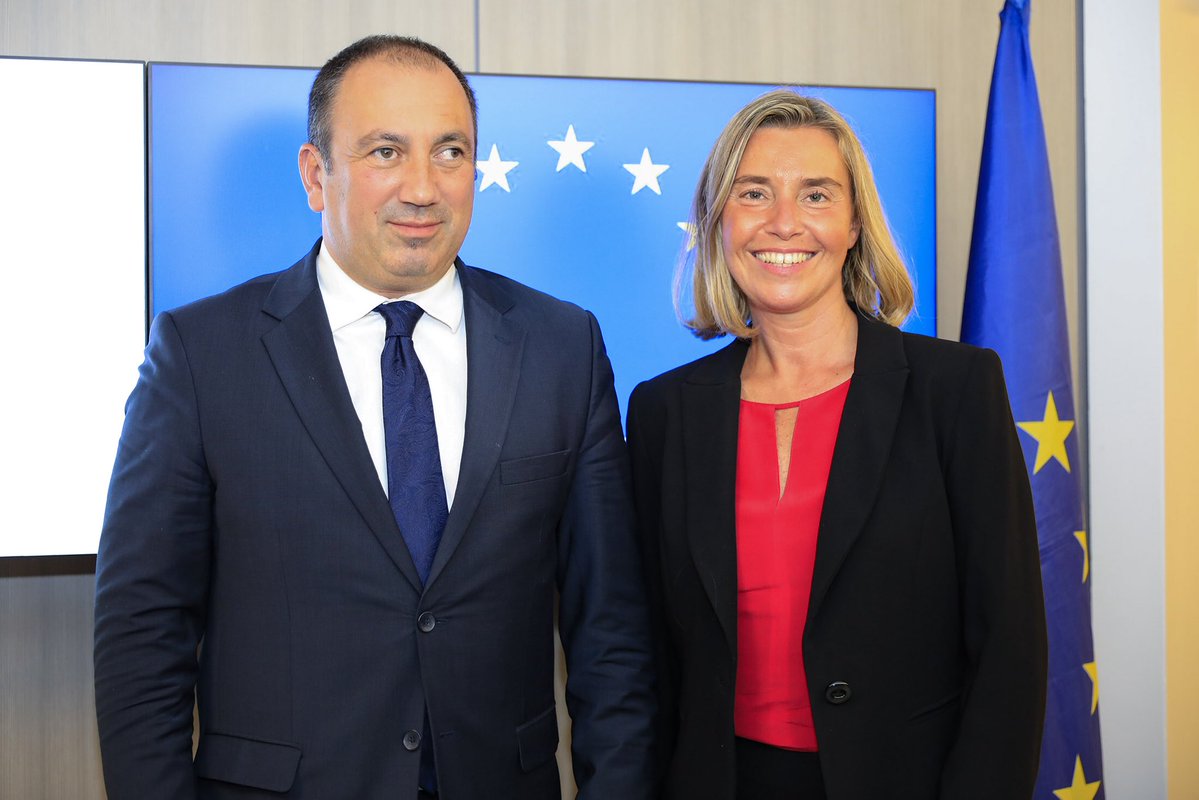 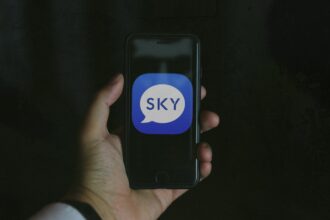