Due to the series of large seizures of cocaine, heroin and cigarettes since 2018, the authors suggest that the traditional “Balkan route” of smuggling over land is supplemented by maritime routes to the ports of the Adriatic, Aegean and Black Seas.

“Smugglers are looking for alternative routes due to measures designed to limit migration flows and COVID-19, the dislocation of large cocaine seizures in Belgium and the Netherlands, and the disruption caused by the war in Ukraine. Large seizures of cocaine, usually hidden in banana boxes, in the ports of Durrës in Albania, Ploce and Rijeka in Croatia, and Thessaloniki in Greece, fuel suspicions that southeastern European ports are becoming increasingly attractive to smugglers. Suspicion is further strengthened by the large seizures of heroin in the ports of Constanta in Romania, Koper in Slovenia and Varna in Bulgaria, as well as the long-standing problem of cigarette smuggling, especially through the ports of Bar in Montenegro and Piraeus in Greece,” said co-author Walter Kemp.

Criminal groups from Bosnia and Herzegovina, as stated in the report, mainly use the ports of Ploce and Rijeka in Croatia. The report traces the main smuggling routes and explains the techniques used to conceal illegal goods, and also deals with the port ecosystem and its vulnerabilities, and describes the criminal actors operating in and around the ports.

“In some ports, there seem to be cells of criminal groups that operate as part of wider transnational networks. Increased investment in infrastructure will make Balkan ports more attractive for business, both legal and illegal. That is why it is important to improve the security of regional ports, as well as to increase cooperation between law enforcement authorities along the Balkan maritime routes – the author of the report,” Ruggero Scaturro points out.

Port security in South East Europe has improved over the past decade thanks to greater investment in technology, alignment with international security standards, and support from organizations such as the UN Office on Drugs and Crime and EUROPOL. 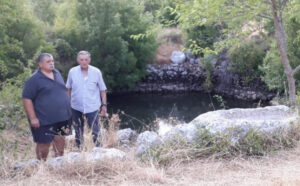 Ravno: A Place where Bears and Humans meet
Next Article 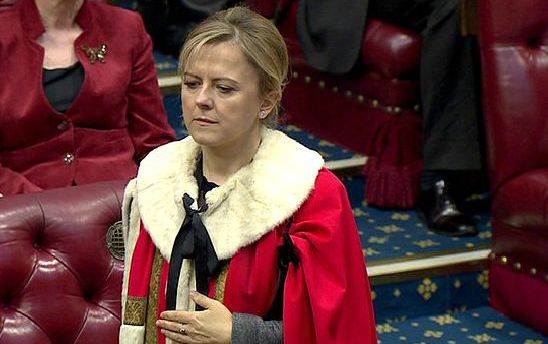 Baroness Helic: Covic’s claim that he is concerned about the Representation of Croats is an obvious Lie
Leave a comment Leave a comment