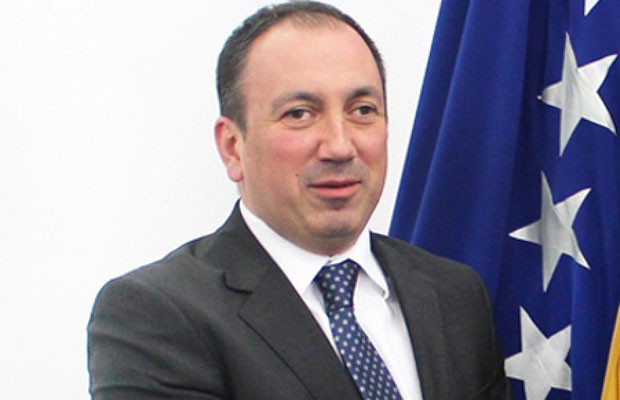 Minister of Foreign Affairs of BiH Igor Crnadak participated in this year’s Crans Montana Forum, which is held in the city of Dakhla in Morocco under the auspices of His Majesty the King of Morocco Mohammed VI.

Minister Crnadak addressed participants of the forum within the panel “The phenomenon of migration in Europe.” On the panel were discussed the ways for enhancing global security, which is undermined by migrations and the improvement of social and economic development as a basis for prevention of the exodus of immigrants.

The Minister talked about the migrant crisis in the region of Mediterranean and Europe, emphasizing that increase in migration is possible in the coming period, which could also lead to problems at national borders as well as further issues among the countries that are mostly affected by migrations, which are the countries of southern Europe and the Balkans.

We must act responsibly and keep in mind that the life of migrants is a priority in order to cope with this problem, said the Minister, adding that the migration policy and the measures taken so far were proved to be insufficient, inadequate and unsustainable.

“I firmly believe that our response to the migrant crisis should be based on three key elements: respect for human rights, joint action, and solidarity. This was also the main message during the presidency of BiH over the Council of Europe in 2015, when the migrant crisis was at its highest level,” concluded Crnadak. 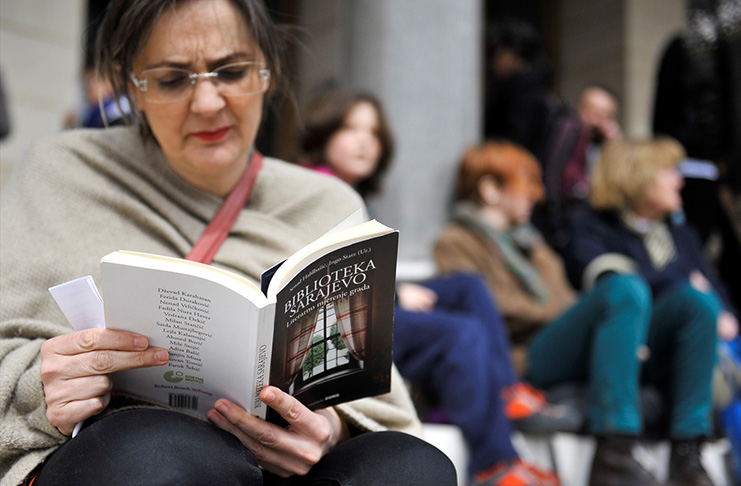