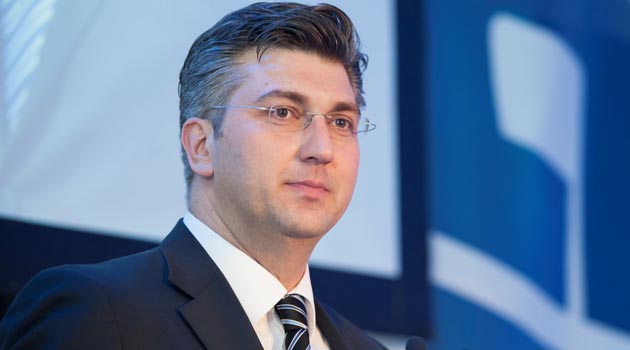 The Prime Minister of Croatia, Andrej Plenković, admitted that the Government of the Republic of Croatia was directly involved in the negotiations with the High Representative Christian Schmidt on changes to the Election Law in Bosnia and Herzegovina.

“We talked with High Representative Schmidt for months thoroughly and discreetly. When the president got involved in that process and insulted Schmidt, then his enthusiasm to correct the injustices against the Croats in Bosnia and Herzegovina probably subsided a little,” the official Twitter profile of the Croatian government reported the words of Prime Minister Andrej Plenković.

“Our policy is the policy of creating allies, and the policy of unwise, destructive and for the Croats in Bosnia and Herzegovina, the disdain of the high representative carried out by the president has led to the fact that we now have to appeal to him and the UN General Assembly to pass what he wanted.” , Plenković said.

This confession by Andrej Plenković is a direct acknowledgment of the allegation published by Klix.ba in July that the changes to the electoral law that High Representative Christian Schmidt planned to impose came from Zagreb, more precisely from the Croatian Minister of Foreign Affairs Gordan Grlić Radman.

The portal Klix.ba has been confirmed by confidential sources that Grlić Radman sent the text of the amendments to the Election Law at the beginning of July. After that, lawyers from Schmidt’s office at the OHR worked on the document.

However, the High Representative ultimately did not impose the planned changes to the Electoral Law except in the technical part, but there is a possibility that he will do so after holding the General Elections scheduled for October 2.

The Office of the High Representative has never denied the allegations that the proposed changes came from the Government of the Republic of Croatia, and now this has been officially confirmed. The question arises as to why the high representative decided to consult only one side and whether in such conditions he was able to preserve the objectivity and neutrality that has been respected for a long time.

Also, with this, official Zagreb directly confirmed interference in the internal affairs of Bosnia and Herzegovina., Klix.ba writes. 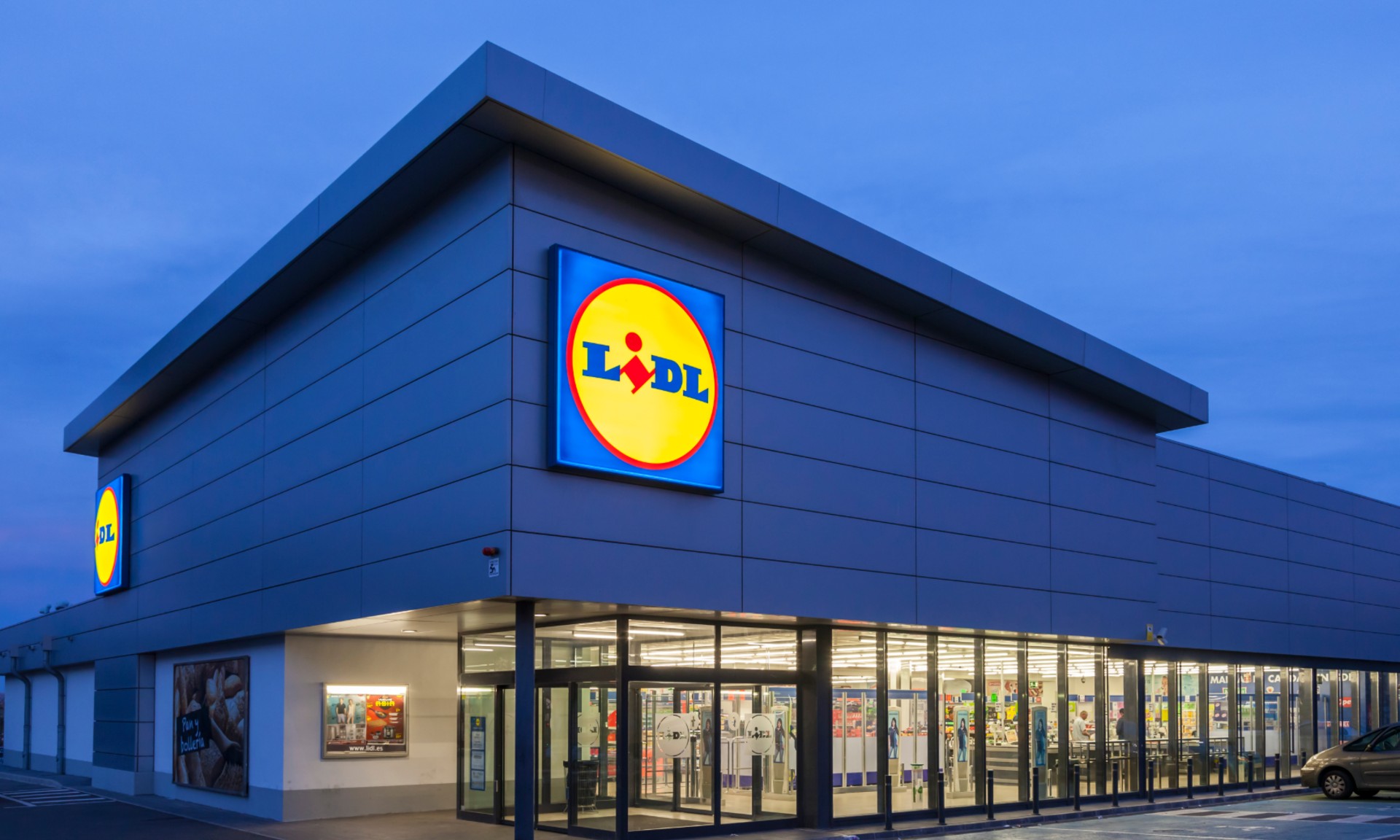 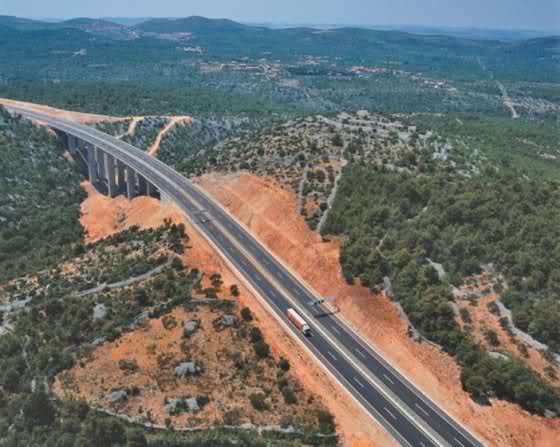