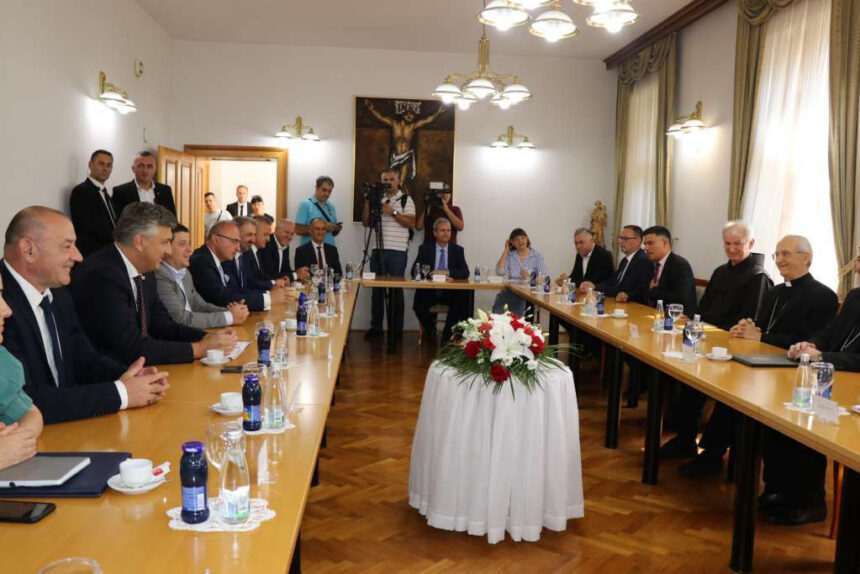 On Monday, Croatian Prime Minister Andrej Plenkovic met in the Bishop’s Ordinariate in Mostar with Monsignor Peter Palic, Bishop of Mostar-Duvanj and administrator of the Diocese of Trebinje-Mrkan, which began his visit to Bosnia and Herzegovina today.

The Croatian Prime Minister will then go to a meeting with the president of HNS and HDZ BiH, Dragan Covic, and after that he will go to Citluk, where he will visit the parish of Gradnici and visit the church of St. Milder.

During today’s stay in BiH, Plenkovic will also visit Capljina, Stolac and Ravno.

Along with the President of the Croatian Government, the Minister of Croatian Veterans Tomo Medved, Minister of the Sea, Transport and Infrastructure Oleg Butkovic, Minister of Foreign and European Affairs Gordan Grlic-Radman, Minister of Agriculture Marija Vuckovic and Zvonko Milas, State Secretary of the Central State Office arrived in Bosnia and Herzegovina for Croats outside Croatia. 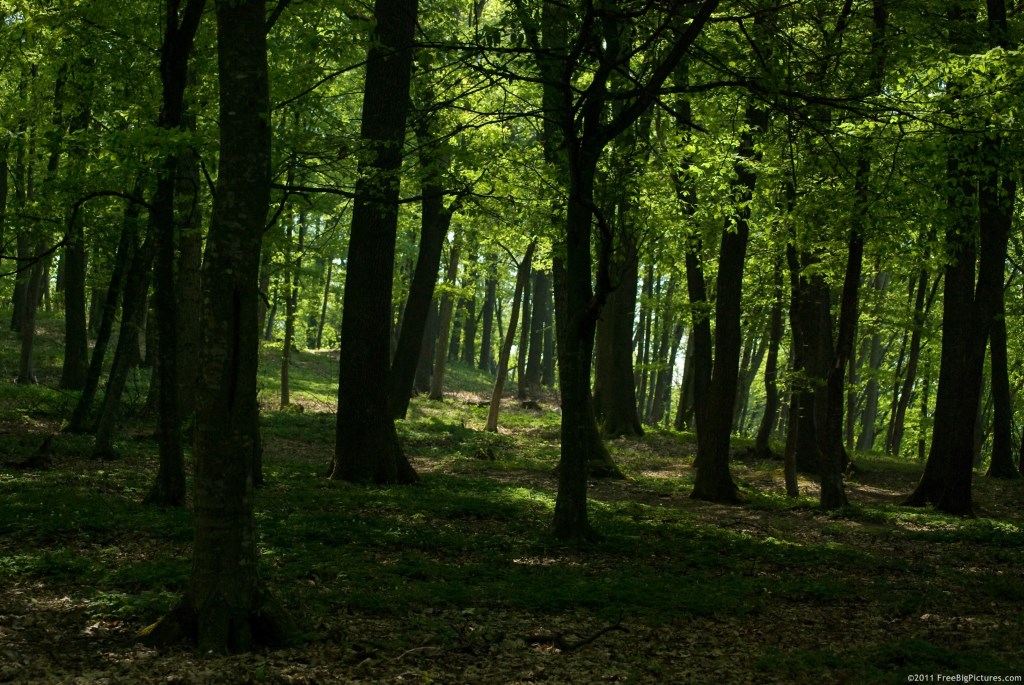