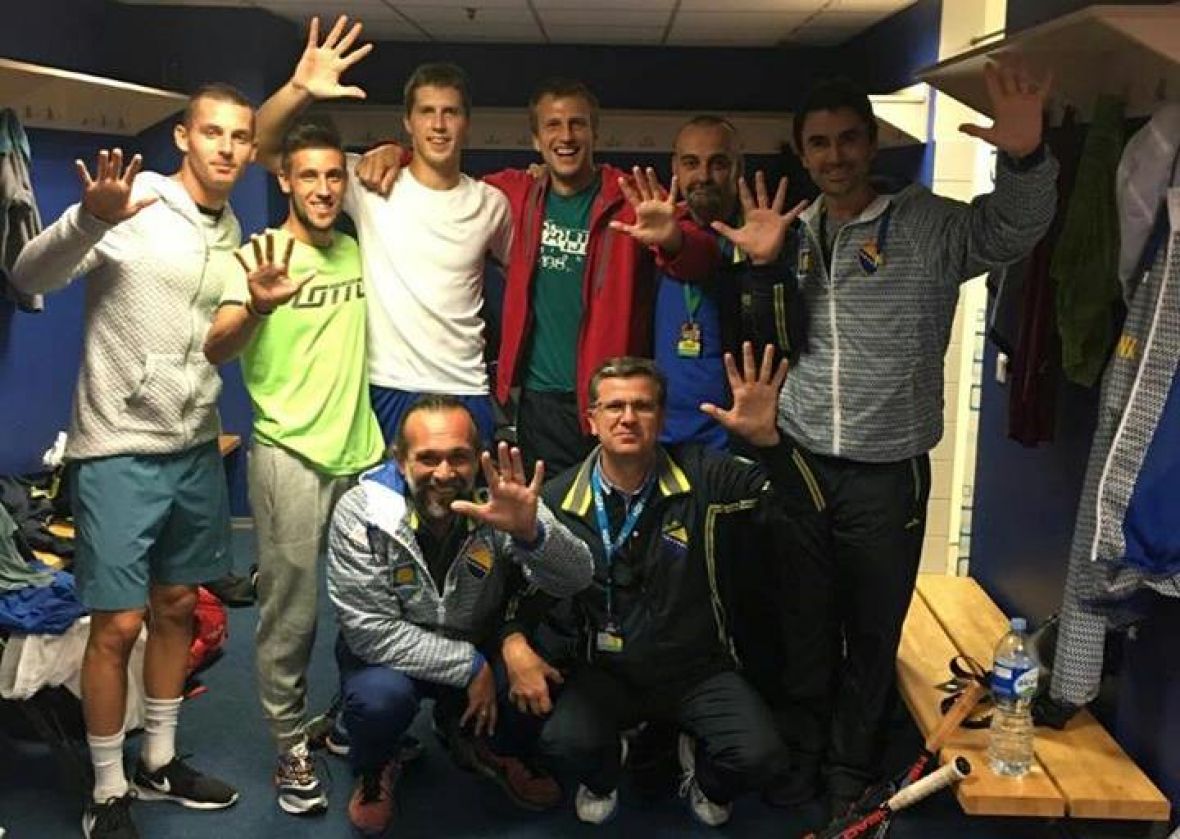 In the “Siemens Arena” in Vilnius, yesterday were played remaining singles matches in the context of the final meeting of the Second Group of Euro-African Zone of Davis Cup between tennis teams of Lithuania and BiH.

BH tennis players celebrated in both matches. The match ended with a total score of 5: 0 for BiH representation.

Captains of both teams used the right to substitution, and the colors of BH team defended Tomislav Brkic and Nerman Fatic instead announced Damir Dzumhur and Mirza Basic.

Supervisor ITF decided for all matches to be played regardless of the fact that BiH already ensured the victory on the second day of the meeting when our doubles Mirza Basic / Tomislav Brkic won against the Lithuanian pair Grigelis / Mugevicius, but instead of the usual three, they played in two sets.

After the success in this year’s season and promotion to the First Group of the Euro-African Zone of Davis Cup, our players will go to tournaments and the rest of BH delegation will return to Sarajevo on Monday at 9:30 pm.

Organic Farming is a Condition for the EU and Great Opportunity for Development?
Next Article 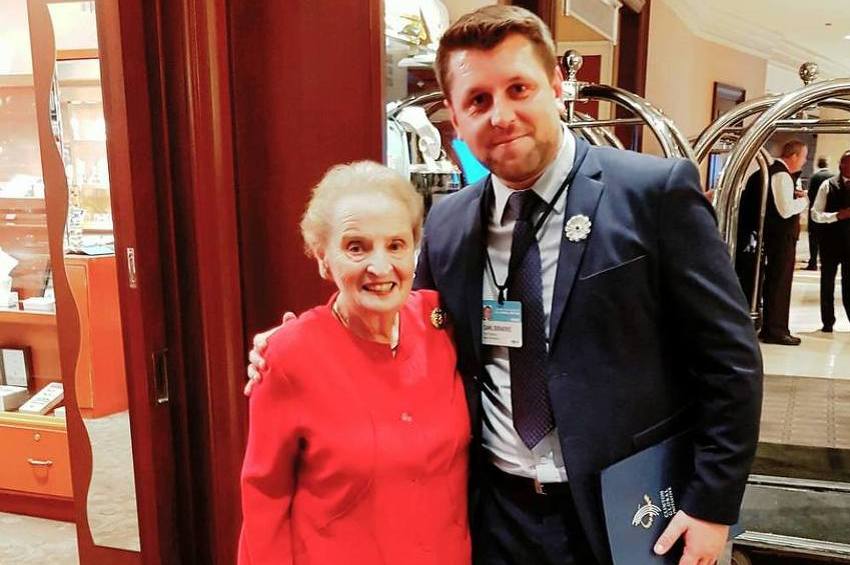 Durakovic: I will speak firts as a Survivor of the Genocide, and then as Mayor of Srebrenica in New York
Leave a comment Leave a comment