On the first day of December in 1981, plane McDonnell Douglas MD-81 of the Yugoslav company Inex-Adria Aviopromet flew at 7.41 am from Brnik airport in Ljubljana.

The final destination of charter flight 1308 was Ajaccio in Corsica (France), where 173 passengers traveled as the group of the tourist agency Kompas . Airplane McDonnell Douglas MD-81 , from the company Inex-Adria Aviopromet , was responsible for their transportation, with seven crew members.

When the plane came to the airfield at the Campo dell’Oro airport in Ajaccio, it started a standard procedure , while waiting for a landing permit. Given the fact that the airport had no radar at that time, the controller set the location of the airplane based on the report of the crew itself.

Due to communication faults and terrible visibility, the airplane dropped too low, after which a warning alert for approaching the ground was on. Captain Ivan Kunovic and co-pilot Franc Terglav tried to lift the airplane rashly, but one of the wings hit the top of the San Pietro mountain and fell off.

The plane crashed on the other side of the mountain at 8.53 am of local time. Only four hours later, a piece of wing was discovered on the top of the mountain, because flight controllers thought the plane had collapsed into the sea.

Since this place was very difficult to reach, the rescuers arrived the next day, but could only confirm the deaths of all 180 passengers and crew members.

This was the first fall in the history of the MD-80 generation of planes, but also the accident with the largest number of victims of the McDonnell Douglas family DC-9 / MD-80 / MD-90. Also, it is the largest airplane accident in the history of Yugoslavia Aviation, and the second largest in the territory of France, after the Turkish DC-10 catastrophe near Paris (1974). 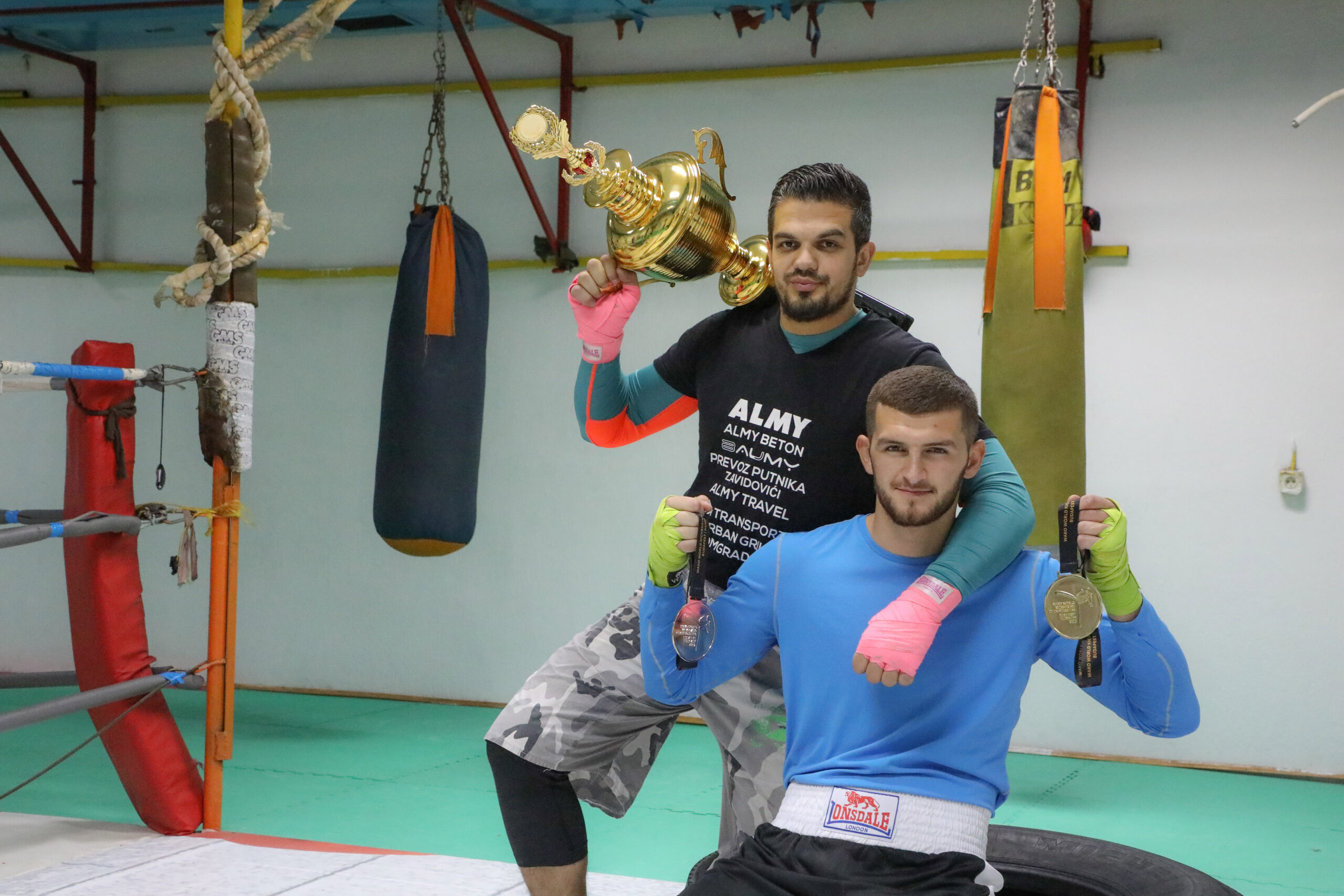 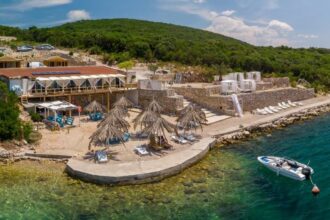 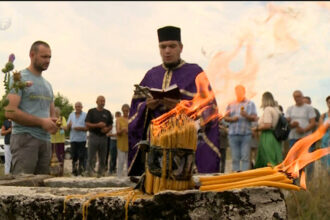