The best woman tennis player from Bosnia and Herzegovina (BiH) Dea Hardzelas, is currently 397th tennis player on WTA ranking. Compared to last week’s list, Herdzelas has progressed 42 positions and is back among the top 400 in the world.

Other BH tennis players have also made progress, Jelena Simic is the 512th world player, and is better for four positions than seven days ago, while Ema Burgic-Bucko has moved to eight positions and is currently 563rd.

The first place is taken by the American Serena Williams, second is German Angelique Kerber and third is Czech Karoline Pliskova.

Spaniard Garbine Muguruza advanced to the fourth position, which is for two places better than the previous list, and by one position better are British Johanna Konta and Polish Agnieszka Radwanska in sixth and seventh place. Romanian Simona Halep fell from fourth to the eighth position. 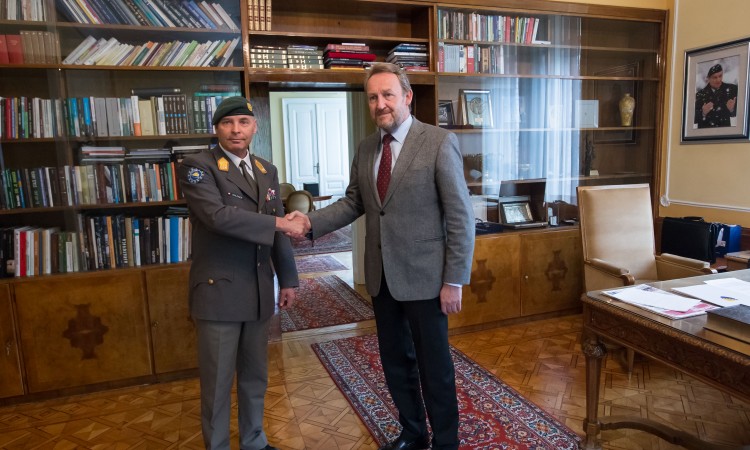