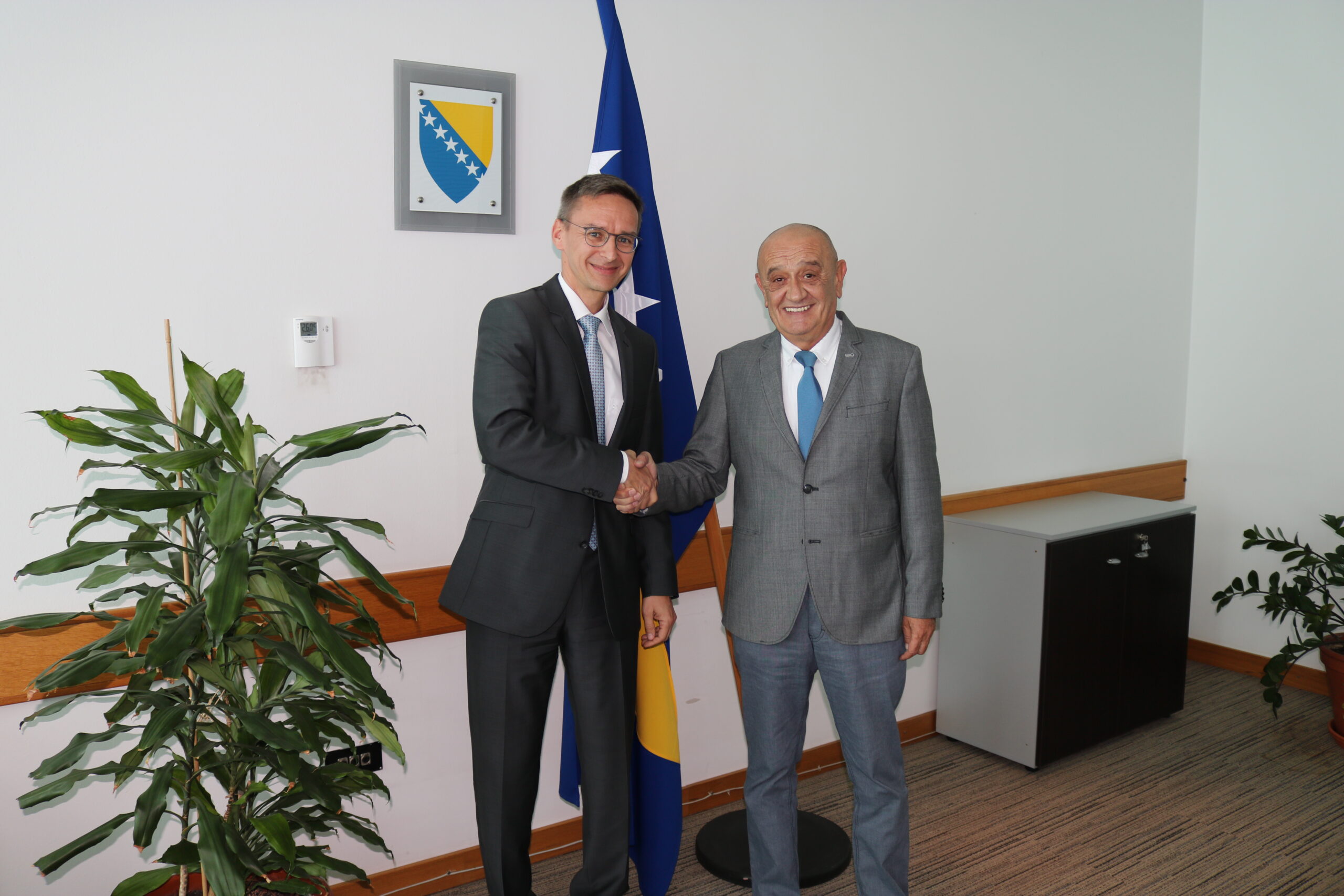 Deputy Chairman of the Council of Ministers of Bosnia and Herzegovina (BiH) and Minister of Finance and Treasury Vjekoslav Bevanda met on Tuesday with the newly appointed Director of the Development Bank of Germany (KfW) in BiH, Adam Drosdzola, to discuss the fulfillment of the conditions for signing contracts for new projects in BiH.

Minister Bevanda welcomed the new Director of KfW with wishes for success in future work, in which he will have the support of the Ministry of Finance and Treasury of BiH, since good cooperation has been going on for two decades and has produced a number of projects for the benefit of the citizens of BiH.

They agreed that the projects financed by KfW have been successfully implemented and that the procedures in the Council of Ministers and the BiH Presidency have been financed, or are in the final stages, for the signing of contracts to be concluded by the end of the year.

It was emphasized that everything is ready for the signing of the contract for the wastewater management project in Gradiška and that it is necessary to complete the procedures for signing the contract for energy efficiency projects in the public facilities of the Federation of Bosnia and Herzegovina, while these procedures have been completed in Republika Srpska.

The interlocutors agreed that KfW’s projects are particularly important because they are accompanied by significant grant funds, and this is more reason to drop previously signed financing agreements in order to realize the started loan projects, as well as the related grant funds. 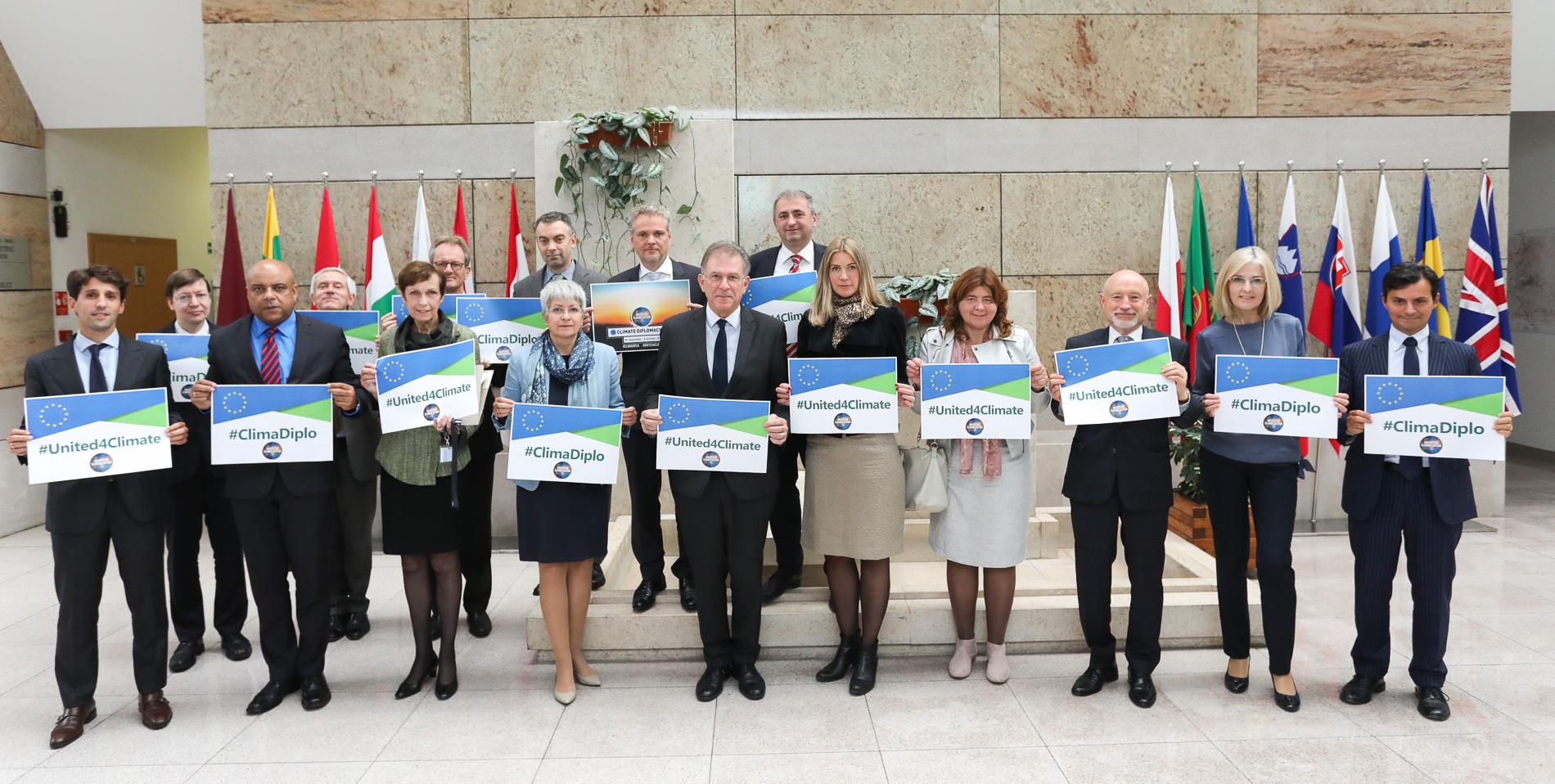 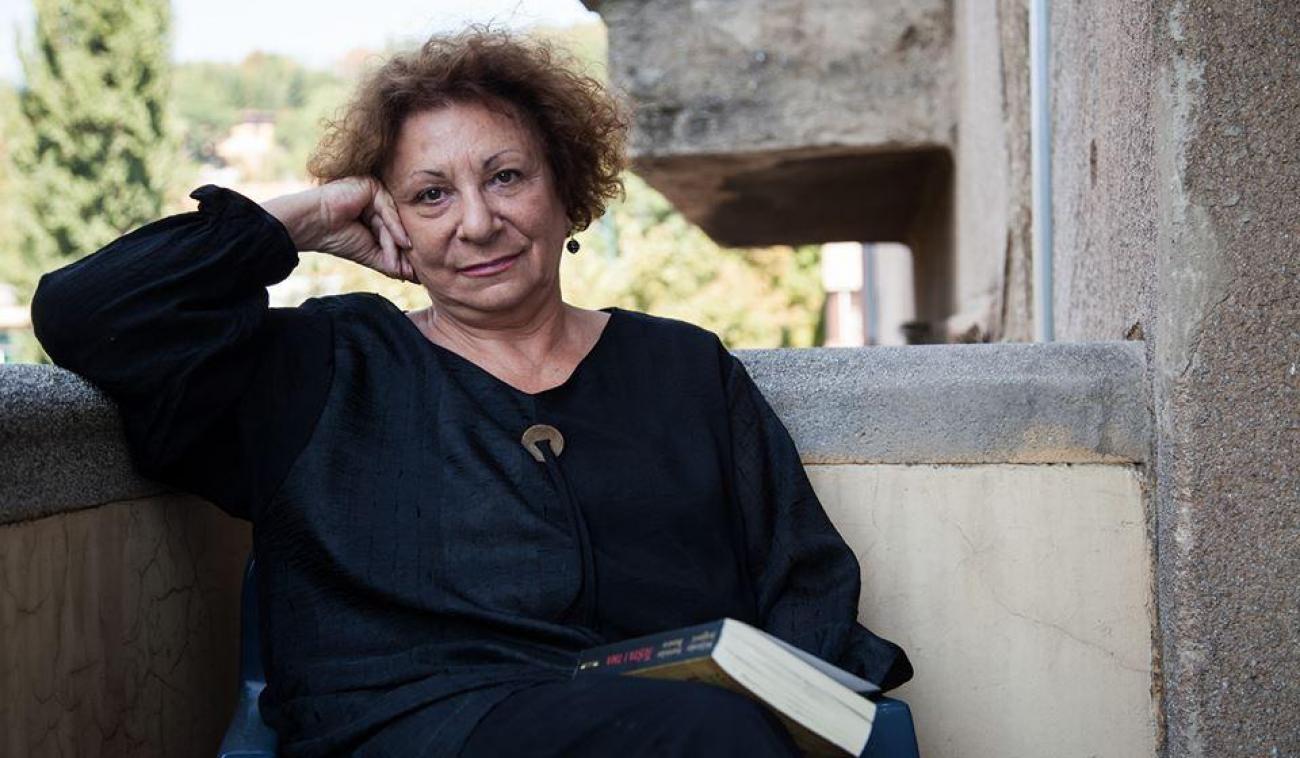