In the past year, three hundred divorces have been registered in Tuzla, and lawyer Damir Alic claims this has taken on “epidemic proportions” and that divorces have never been more frequent.

“What is of particular interest to me is that not only young people but also older ones are getting divorced,” says Alic.

He says a couple recently divorced in Tuzla, who had 60 years of married life, and the reason for the divorce was jealousy.

Also, there are more and more cases of young married couples who do not want to live together again after six months of marriage.

“The reason is mainly because of economic conditions. He goes to his parents, she goes to her parents. Why ?! Because it is easier for them to function that way,” Alic said.

“The Legal Aid Office had 250 divorces in 2016 or 2017, which were completed for free because people are entitled to it, to receive free legal aid. The only problem is that it takes a very long time to get a solution,” Alic said.

He points to the legal provision of mediation, that is, legal assistance to couples in reconciliation, which they believe is not truly regulated.

“Mediation is not done in the right way. It only happens as a form, and the condition for a lawsuit is that you have a record of mediation. I think that the purpose of mediation should be changed, not that it is a condition for a lawsuit. A completely different situation is with the Center for Social Work, because these people are really trying to solve these issues as easily and as adequately as possible,” said Alic.

Due to numerous, unpleasant situations among couples he has encountered in his practice in recent years, Alic recommends couples signing pre-marital contracts, Federal News Agency reports. 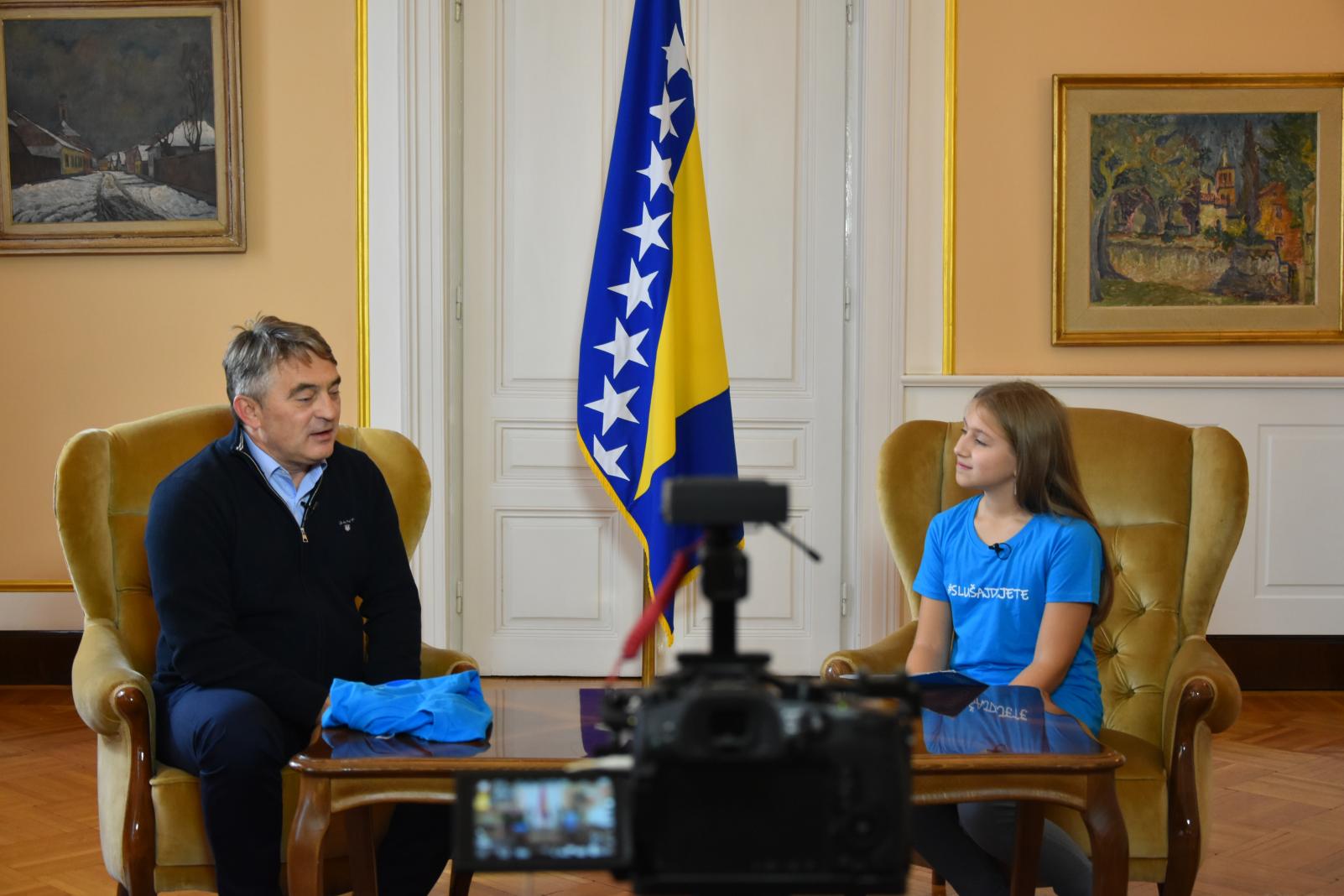