“Someone is obviously counting on the collective memory of the people and bad memories of the time when the Germans sent the army here,” Dodik wrote on his Twitter account.

During today’s session, the German Bundestag adopted a decision approving the sending of 50 German soldiers to Bosnia and Herzegovina who will stay in our country as part of the EUFOR Althea operation.

When it comes to this decision, the Bundestag approved the sending of soldiers, all based on the request of the German government, which assessed that sending a contingent of the German army would further contribute to peace and stability in Bosnia and Herzegovina.

This decision was adopted by the Bundestag with 518 votes in favor, 96 votes against, while three representatives abstained.

“The envisaged tasks of the soldiers would include support and coordination of the training of the Armed Forces of Bosnia and Herzegovina, assistance in creating a safe environment and performing command, observation and support tasks. The mission is a contribution to compliance with the Dayton Peace Agreement of 1995,” the decision states.

The Bundestag adopted a resolution on BiH, Covic and Dodik were assessed as the main culprits for the bad situation.

It was also emphasized that even after 30 years, the German government has a great interest in the situation in Bosnia and Herzegovina.

“Thirty years after the start of the war, the federal government still has a great interest in the sustainable stabilization of Bosnia and Herzegovina, combined with the development towards a peaceful and democratic constitutional state that can independently guarantee the freedom and security of its citizens.

In addition to reconciliation and overcoming ethnic divisions, the goal is and the integration of Bosnia and Herzegovina into the EU and the Euro-Atlantic community,” they said.

In addition to the ruling parties, representatives of the CDU also voted for this resolution, while members of the right-wing AfD and the extreme left were against it.

“Reforms have been blocked for decades in order to maintain a favorable environment for corruption.

Now some political leaders are increasingly relying on separatism, hatred and hate speech to distract the public from the stalemate. In particular, the political actions of nationalist politicians like Milorad Dodik, currently a member of the Presidency, and Dragan Covic, the president of the HDZ BiH party, aim to destroy Bosnia and Herzegovina as a country and home to a diverse population. This is unacceptable and requires determined, firm resistance from the European Union, its member states and the international community,” the resolution explains, Klix.ba writes.

Migrant Smuggling in BiH worth Ten Million Euros
Next Article 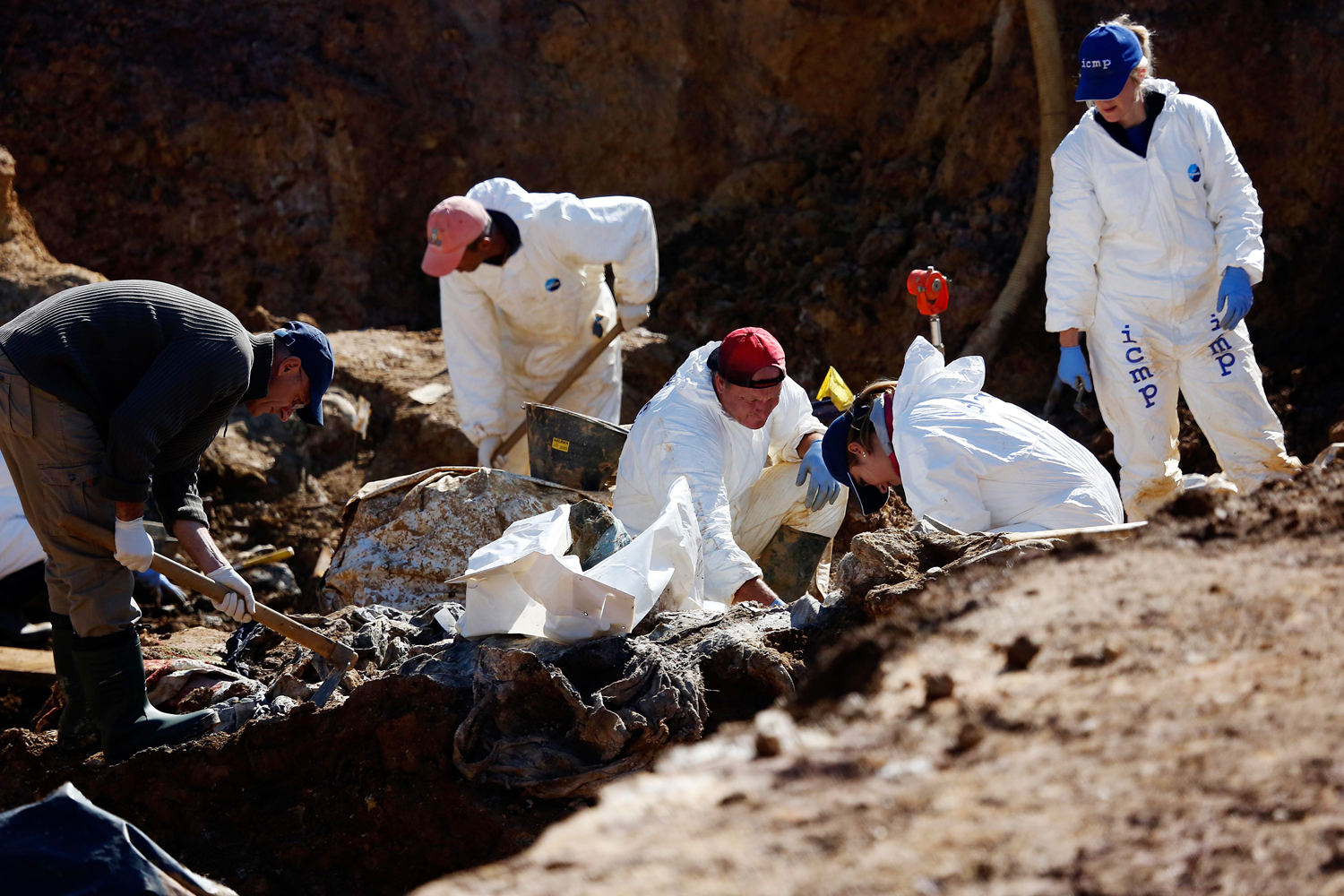