Captain of the national football team of BiH Edin Džeko supported the project of enthusiasts from Zenica whose aim is to provide a sandwich for students who are not able to afford one.

The idea of school sandwich appeared three years ago and over the years of humanitarian work Aldin Kajmaković, Merima Zilić, Semir Spahić and Bahrudin Mahmić managed to provide hundreds of sandwiches for children from socially endangered families.

Kajmaković said that their aim was to promote the idea in order to get as many responses from good people as possible, and in that way reduce the number of hungry children in schools.

“Our desire was to make a step forward in the project so we tried to reach major sport individuals. First one to respond was Mirza Teletović, and Edin Džeko was the next. We hope that others will also recognize the importance of this project and that they will join its promotion and implementation. The fact that speaks about the importance of this project is that one girl in one elementary school in Zenica took a sandwich which costs 0.50 BAM and promised to bring the money when she has it. We will make sure it never happens again,” said Kajmaković.

Džeko posted a photo on his Facebook profile, holding the paper with the inscription #skolskisendvici with the caption:

“Every new match is a new challenge! However, apart from sport challenges, there are other things that are equally important. One of them is the project of school sandwiches which provides sandwiches for socially endangered children, 500 of them! Be a part of the team!”, Džeko wrote. 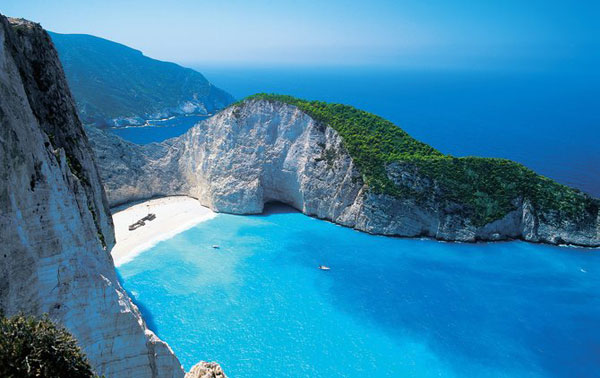