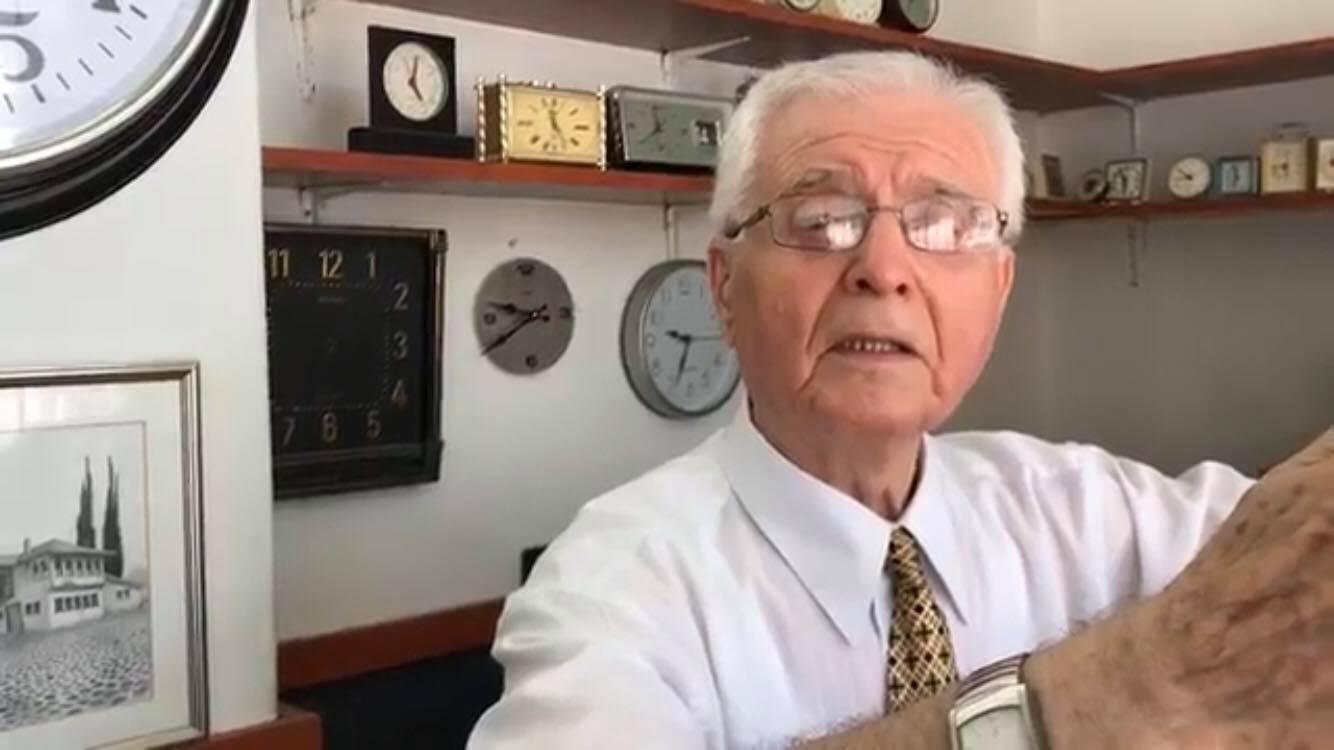 Ekrem Duvnjak, the oldest watch maker from Herzegovina, was born in 1939 in Mostar, and he said that he never even thought about dealing with any other business except this one. He added that he completed his education in this craft back in 1958.

“I spent three years studying with the master Ivan Novakovic, and I took my final exam before the late Jozo Buljan. Several years later, I worked in Soko on the production of airplanes, and in Socijalno for a couple of years. I opened my workshop on January 4, 1965, in Titova Street and I am still working here,” stated Duvnjak.

Ekrem said that there were five watch makers in Mostar back in the days and each of them had much more work than they managed to do. Their work back then was much more diverse and interesting than now, since there were different types of watches: wrist watches, wall watches, table watches etc. There were hundreds of different watch brands.

“There was plenty of very valuable watches, including famous Helvetia, Doxa, Marvin, Cortebert, and numerous others that I cannot even remember now. Work habits and continuous learning and training are very important,” he said while opening one of the old Seiko watches that was brought for a repair.

“Regardless of the type of the watch, the most important thing is diagnosis. Just like with doctors, you need to find out what is the problem and try to find a way to fix it, and then to examine the quality of your work,” stated Ekrem Duvnjak.

Duvnjak is eighty years old and he said that there is no older watch maker in Herzegovina, nor the one with that much experience and repaired watches. There are younger colleagues, but none of them knows to sing so beautifully like Ekrem.

“Songs, especially sevdalinka, is my great love. My recordings are still well preserved. I’ve recorded many shows, won numerous awards all over the former state, but my favourite is the one I recorded for the Voice of Mostar back in 1958. I also worked with famous Jovica Petkovic, Serba, and I loved to sing songs of great artists such as Zaim Imamovic, Himzo Polovina and others,” concluded Duvnjak. 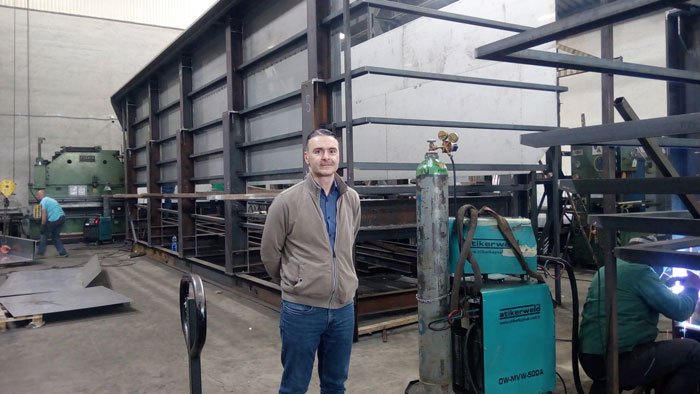 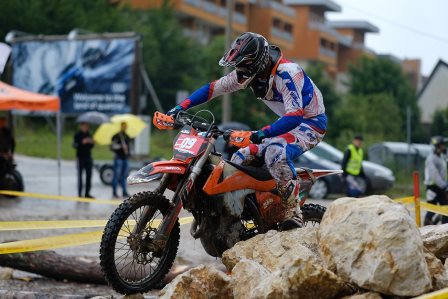