There are only two weeks left until the General Elections in Bosnia and Herzegovina (BiH), but sudden problems have arisen for a certain number of the BiH diaspora who registered to vote in the upcoming elections.

There were several comments from Bosnians and Herzegovinans living outside BiH who planned to vote in the upcoming elections.

Namely, a certain number of voters from the diaspora, due to annual vacations, did not pick up their voting package in time at the post office in the country where they live – Germany, Austria, or other countries where BiH diaspora lives.

The president of the Homeland Power Movement, Ahmed Husagic, said that the Central Election Commission (CEC)started sending ballots on August 18th, despite the questions his movement sent to the CEC that ballots for more distant destinations be sent in mid-August, and for closer ones such as Austria, Germany, Slovenia etc. only at the beginning of September.

A problem for the BiH diaspora is that they cannot subsequently pick up the voting packages sent by the CEC, but that the only option for voters who failed to pick up the voting package is to vote in person on the election day, October 2nd, on unconfirmed ballots at the polling station intended for voting on unconfirmed ballots in the municipality in BiH for which they are registered, as confirmed by the CEC.

“The CEC of BiH informed the public in a timely manner about the start of sending ballot packages abroad and the procedure itself is time-limited from the date of completion of the printing of the ballots until they are sent by mail in a timely manner so that they can be returned to BiH within the legally prescribed period,” it was told by the CEC.

They further add that it is not possible to send voting packages to almost 70,000 registered voters afterward, or in accordance with annual holidays.

“The CEC BiH is neither able nor obliged to send voting packages abroad in accordance with the annual holidays for almost 70,000 registered voters to vote by mail,” the CEC told. 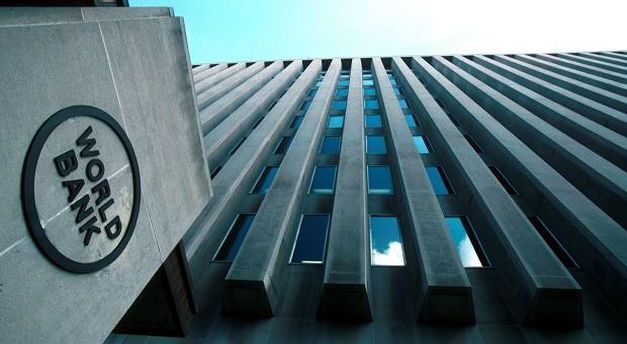 The World Bank has invested 2.5 Billion Dollars in BiH
Next Article