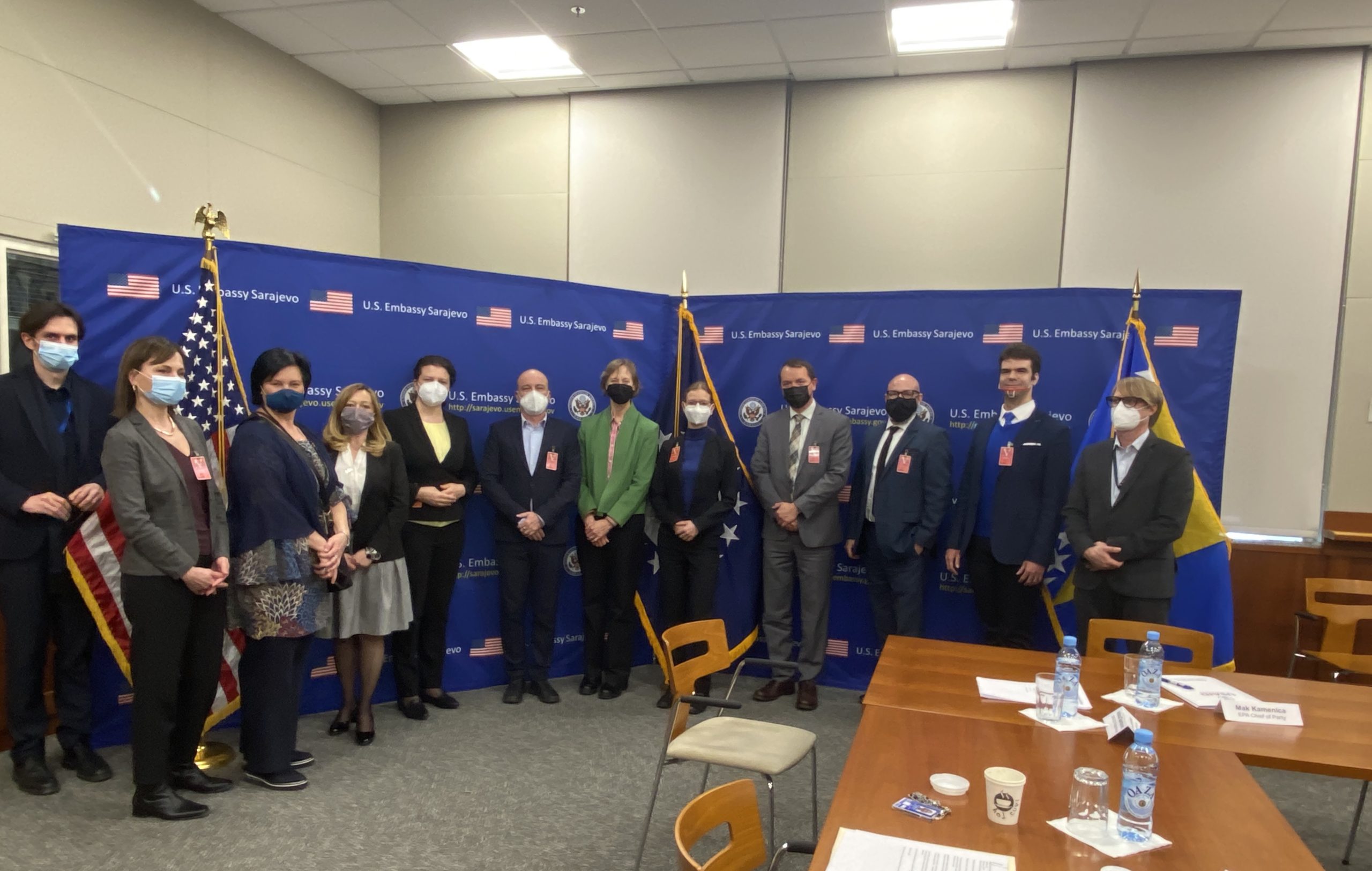 The United States Agency for International Development (USAID) through its Energy Policy Activity (USAID EPA), the United Nations Development Program (UNDP), the EU Delegation to Bosnia and Herzegovina, Deutsche Gesellschaft für Internationale Zusammenarbeit (GIZ) on behalf of the German Government and the British Embassy Sarajevo in the meeting hosted by the USAID Mission Director jointly announced today the organization of the Energy Summit in Bosnia and Herzegovina 2022, which will be held on March 23-25 in Neum.

” I am especially pleased that this year USAID together with our partners will organize this important event. We jointly stand ready to assist BiH in advancing energy sector reform so thatthe citizens could take on a more active role in BiH’s energy transition and reap the benefits, including mitigating the effects of climate change.” stated Courtney Chubb, Director of the USAID Mission to Bosnia and Herzegovina, after the meeting.

“We joined the organization of the BiH Energy Summit as we feel that we share the joint vision with our partners that the citizens of Bosnia and Herzegovina deserve to have the ability to join the green energy revolution and become active drivers of change”, stated Steliana Nedera, UNDP BiH Resident Representative.

“Decarbonization is important for everyone on our planet as we already see the devastating effects of climate change. Decarbonization in Bosnia and Herzegovina is a challenge but with all such turning points come enormous possibilities for new and exciting jobs, investments and most importantly a clean future for our children”, Sibylle Strahl, Sector Fund Manager, GIZ BiH.

“The European Union has been supporting the decarbonization of Bosnia and Herzegovina through financing and technical assistance. Further financing sources will be available from the European Investment Plan going forward. In order to best utilize these funds, Bosnia and Herzegovina should accelerate the implementation of energy policies, in line with its commitments in the Energy Community, focusing on renewable energy, improving energy efficiency and energy supply security thus reducing harmful emissions and becoming more competitive in global markets.”, stated Stefano Ellero, Head of Cooperation, EU Delegation.

“Tackling climate change through a global energy transition is a central pillar of the UK’s COP Chairmanship.  Open, honest and purposeful dialogue among policy-makers and governments, energy sector workers, businesses and consumers is vital if we are to agree and deliver a cleaner, sustainable and prosperous future for all of the citizens of BiH. The Energy Summit will be a key moment on this journey,” Neil Kavanagh, British Embassy Deputy Head of Mission.

IFIMES Analysis: 2022 Elections in Serbia: Yet another attempt of “assassination of Serbia”?
Next Article 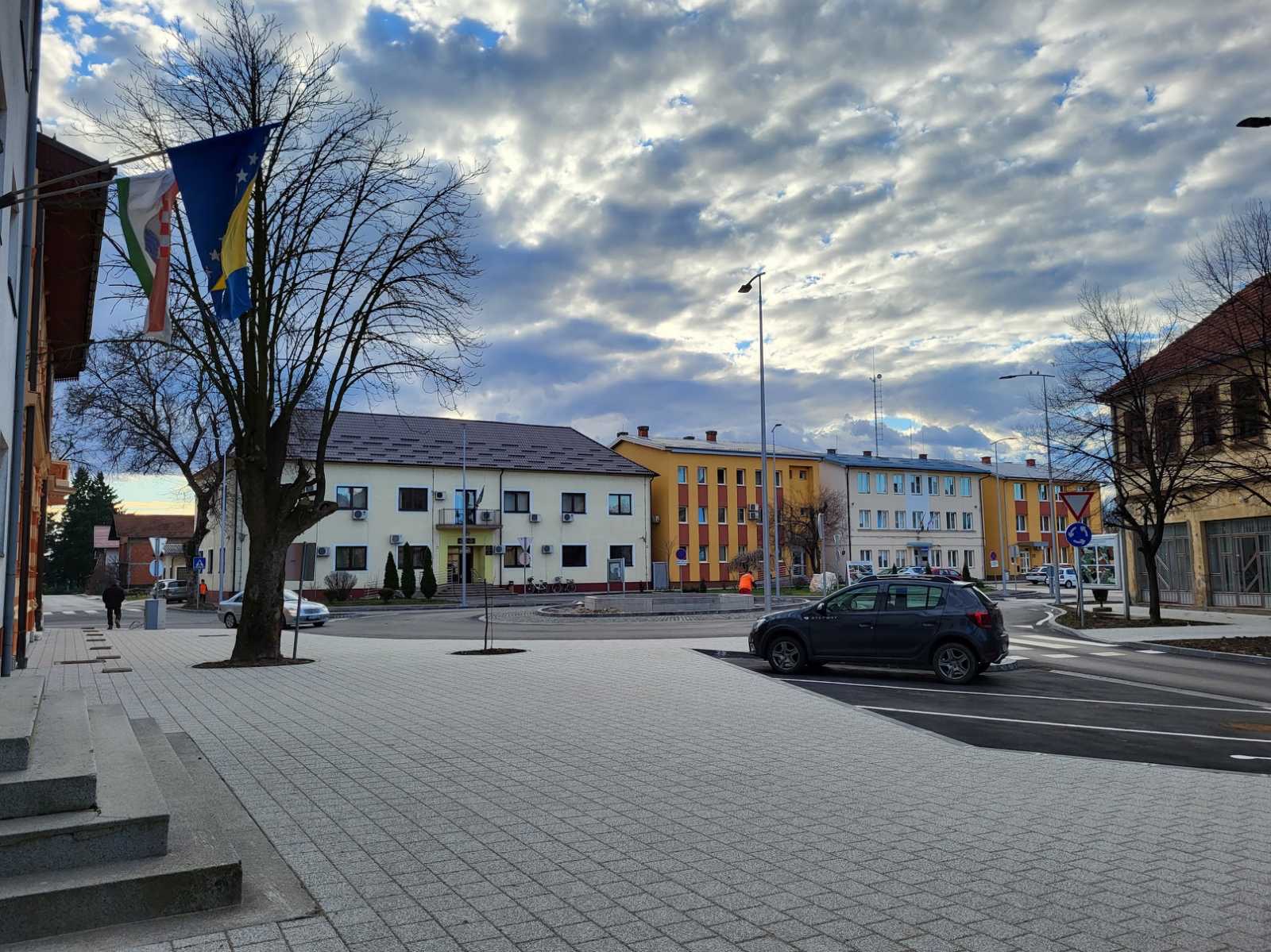