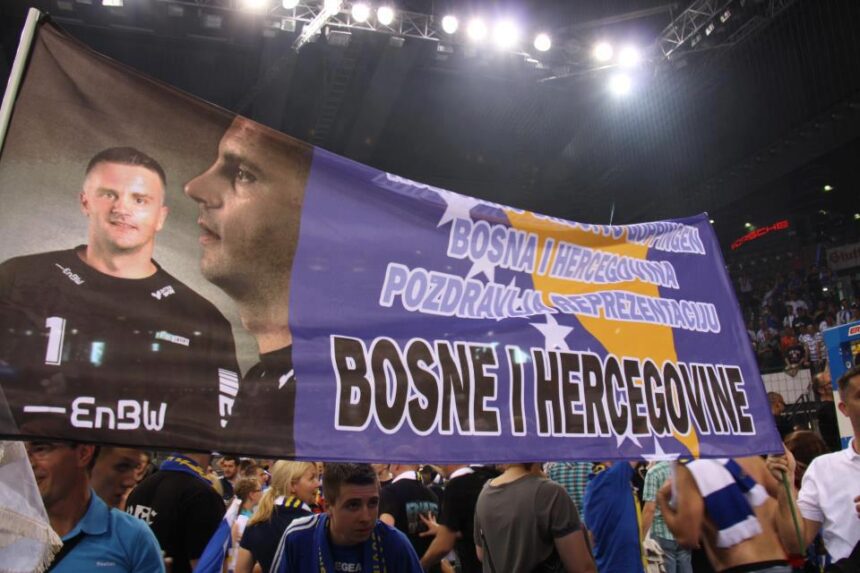 One of the best BiH sportsmen in the last 20 years, handball goalkeeper Enid Tahirović, played his last match last night.

Last minutes of his career he played wearing the colours of Goppingen, who lost on a guest match with Lemgo.

Tahirović started his career in his hometown of Bijeljina, but he moved to Tuzla during the war and played for Sloboda, and afterwards he played for many other clubs.

In 2006 he was proclaimed the best sportsman in BiH by the choice of Nezavisne Novine, and in the same year the Sport Federation of BiH gave him ”Mirza Delibašić” award.

Although he received many awards during his career, his unfulfilled wish was to participate on an important competition with BiH team.