Livelihoods beneficiaries of Flood Recovery Programme, financed by the European Union and implemented by UNDP, generated income in total amount of 277 thousand BAM on the basis of support packages received as part of the economic empowerment of communities hit by 2014 floods. 167 households from 31 municipalities in Bosnia and Herzegovina fulfilled the conditions to participate in the livelihoods component of the Programme and receive support in the areas of agriculture production or self-employment. Support packages were delivered to the households in the period from spring to autumn of 2019.

Six livelihoods beneficiaries of the Programme were supported through self-employment component. For these beneficiaries, training was held in order for them to acquire skills needed for managing and developing of their own small businesses. Upon the completion of the training, beneficiaries registered their small businesses, after which they received equipment and tools necessary for work.

During the first year of work, for all livelihoods beneficiaries mentoring was secured in order to help them achieve the good results. Besides economic empowerment, currently ongoing are housing interventions for around 3,000 people whose homes were damaged or destroyed in 2014 floods. 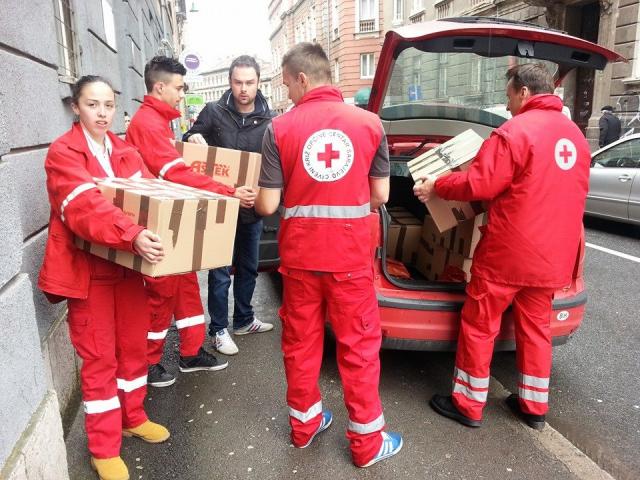 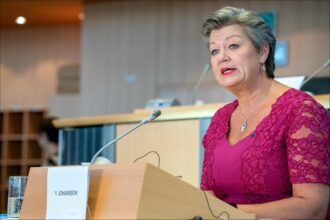