Regardless of the numerous announcements that citizens of BiH can expect chained increase of prices of almost all products after the Law on Excise Duties entered into force, the prices of basic food groceries in stores have not changed much from February 1.

Some products are even cheaper this month than in the beginning of 2018.

Therefore, in Mercator were recorded lower prices of some coffee producers (Franck and Zlatna Dzezva), sugar (Agragold) and milk (Milkos), while only the price of Dukat’s milk was increased by 5 fennings.

Prices of coffee in Bingo, compared to the month of January, also decreased (Franck and Zlatna Dzezva) while Grand coffee was increased by 15 fennings. The price of Zvijezda’s oil was increased by 5 fennings, while Floriol oil is cheaper (20 fennings).

The fact that the announcements of the price increase of all products after the adoption of the Amendments to the Law on Excises of BiH are false was previously noted by the Professor from the Faculty of Economics in Sarajevo, Muris Cicic.

He explained that the prices in the economy are not determined in that way.

“There is no inclusion of all costs with the aim to get the final price. You have hundreds of methods for determining prices, and only one of them is to calculate all the costs and then set up the price. But this is not how it goes in the market economy. You compensate, you have different profit tariffs, different costs, different situations and then, after all of that is taken into consideration, you determine the price. It is very rare that absolutely all costs are included in the price,” stated Professor Cicic. 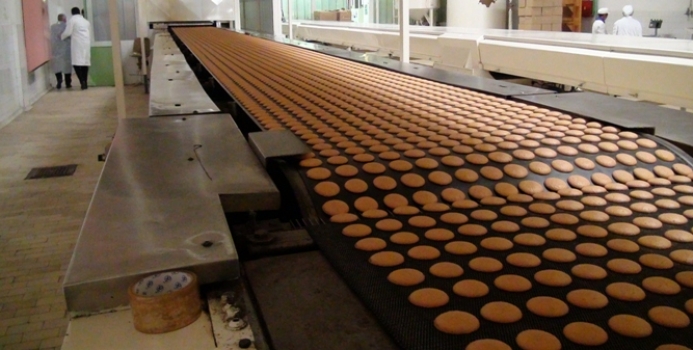