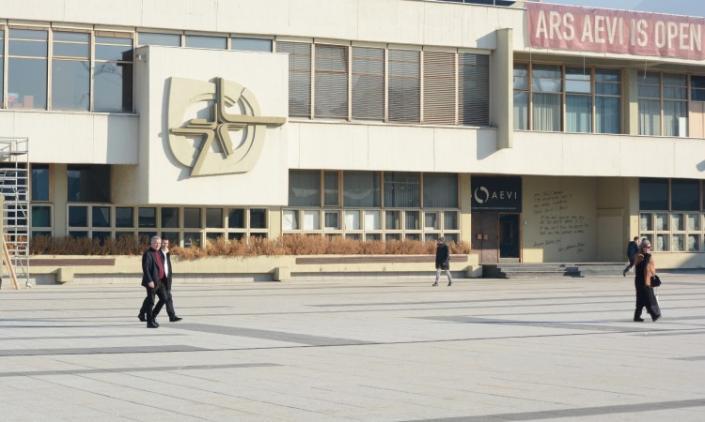 After news got published that the Government of Canton Sarajevo is planning to sell one of the most popular and well known Sarajevo buildings – Skenderija, and construct, as the Prime Minister of CS Elmedin Konakovic said, ‘a small Dubai’ on its place; there are many opinions of the public on this issue.

Shortly after his first statement, the Prime Minister of CS Konakovic stated that Skenderija should be demolished to the ground and that a new complex should be constructed on its place.

“Skenderija should be demolished to the ground and a completely new building should be constructed at its place. We need to construct a new hall of Mirza Delibasic as it is needed to this city, and a new Youth Center. Buildings and office buildings will be surrounding this place, according to wishes of the investor. These are serious investors who purchased Porto Montenegro, representatives of Investment Corporation Dubai, together with Western investors as co-financiers, ” noted PM Konakovic.

Architect Hasan Cemalovic from Sarajevo stated that there are very few buildings in the city of Sarajevo that have made such an influence on the culture and the spirit of the population with their content and space, such as the building of CSC Skenderija.

“We expect the reconstruction of Center Skenderija to take place soon, as well as large investments that are planned for this social and cultural building, and which will have great importance for citizens of Sarajevo. At the moment, when it comes to foreign investments, the main focus is on the Center Skenderija and the value of investment amounts to a total of 300 million EUR, which is the largest investment in the current mandate of the Government of CS. The fact that this is a world-famous investor is really encouraging, and this company from Dubai is interested in making a small Dubai from Skenderija together with other Western companies,” said PM Konakovic.

Representatives of the Dubai Investment Corporation (DIC) are interested in several other projects in the CS as well, and one of them is the reconstruction of the Center Skenderija. Funding of the entire process will be done by the Arab Fund.

AUDI BORN2SKI – Everything is ready for a real Ski Spectacle on Bjelasnica!
Next Article 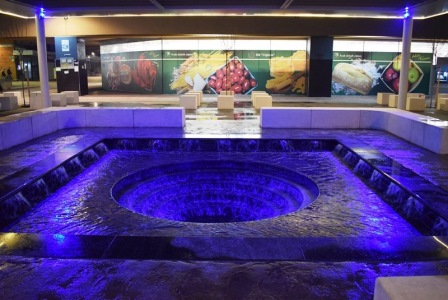