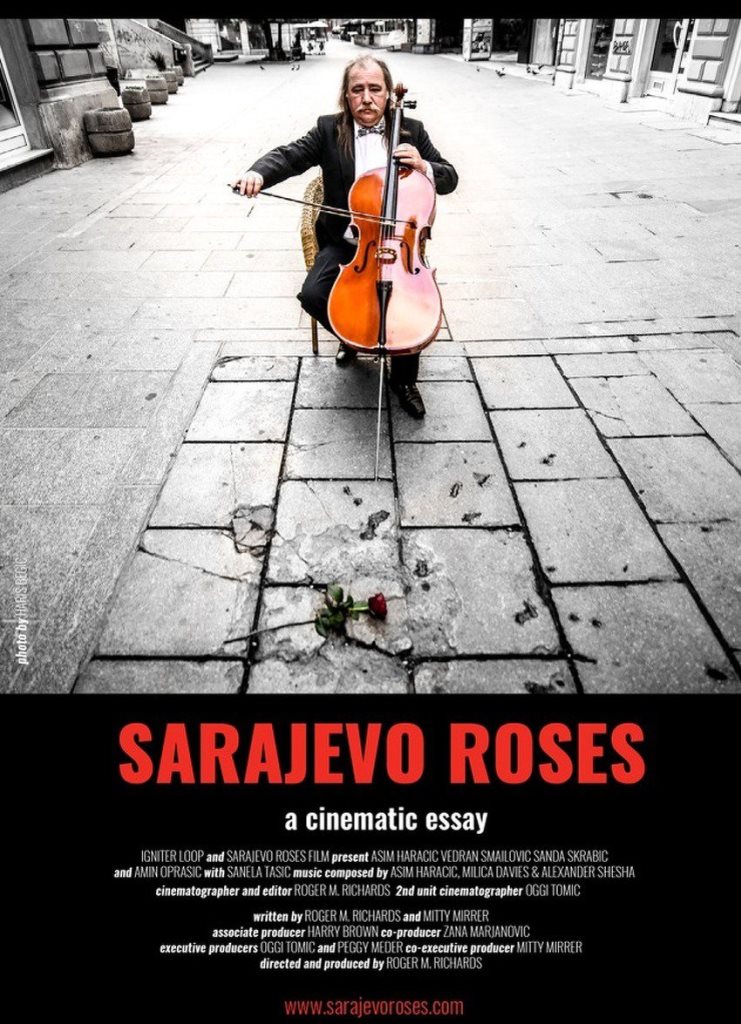 Documentary film “Sarajevo Roses” by photographer and director from Virginia Roger M. Richards will be shown for the first time in the United States. The US premiere will take place on the 21st of February 2017 at the College of William & Mary in Virginia.

According to the team that worked on the film, they will continue their educational tour, which began last week with a private screening for diplomats and lawmakers in the European Parliament in Brussels.

Film ”Sarajevo Roses” brings personal stories of people from the besieged Sarajevo, such as musician Vedran Smajlovic, in the world known as the” Sarajevo cellist “and Sanda Skrabic, symbol of resistance to the death and destruction, as well as Asim Haracic, Armin Oprasic and Sanela Tasic. The director Richards himself witnessed the siege of Sarajevo.

The film had its world premiere at the Sarajevo Film Festival this year.

Richards wants as many people as possible to see this movie, and in order to succeed, they are currently collecting donations.

“Today’s atrocities in Aleppo and the wider Middle East remind us that our world is very fragile. As we learned in Sarajevo, the violence in the world can get out of hand in no time. Our job is to talk about this in the world and to desperately transfer the lessons of the siege Sarajevo as a reminder of the madness of war. People in the Balkans and people in the world must tell their leaders ‘never again’. Please support our educational campaign in order for “Sarajevo roses” to be presented at universities, colleges and other educational institutions, as well as at festivals around the world,” said the director. 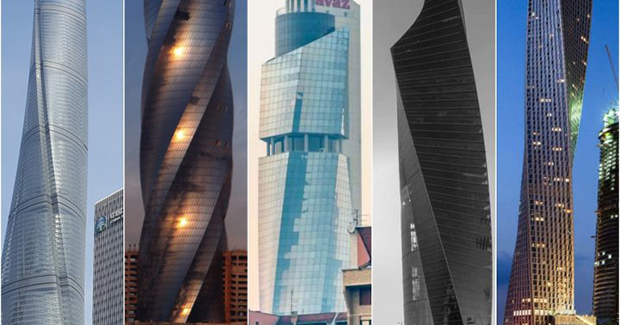 Tower from BiH among the most beautiful on the World!
Next Article