Minister of Foreign Trade and Economic Relations of Bosnia and Herzegovina (BiH), Mirko Sarovic, yesterday stated that the competent authorities of the European Commission have approved BiH’s Residue Tracking Plan for the “red meat” (beef, sheep and pig meat).

This is the first major step in the process of approving exports and this last kind of meat in the European Union (EU).

“For several years now, the Veterinary Office of BiH and the competent inspection authorities and services from Republika Srpska (RS) and the Federation of BiH have been preparing and implementing residue monitoring plans for live animals and raw materials of animal origin, and the Council of Ministers (CoM) annually secures funds of 550.000 BAM for implementation of this activity. The next step is the inclusion of BiH in the list of countries that have approved the Residue Tracking Plan, “ said Minister Sarovic.

“He emphasized that after obtaining an EU export license for fish products, milk, honey, poultry meat and products from poultry meat, fruit and vegetables, or potatoes as the most sensitive species, a significant precondition for obtaining the license for the last kind of meat as well, and products of animal origin was created, “ Minister of Foreign Trade and Economic Relations of BiH said. 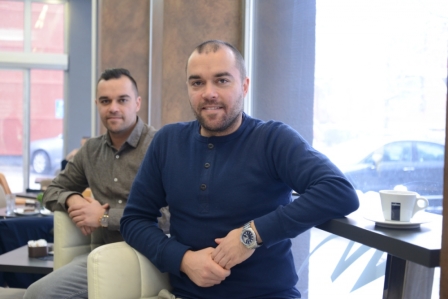