Political instability and slow growth of economy marked the last year in BiH. Some of the key events were the verdict of Radovan Karadžić before The Hague Tribunal, as well as local elections which brought numerous surprises, especially when it comes to independent candidates.

Already at the end of last year, many officials on the domestic political scene expressed hope that 2017 will bring major changes in BiH, including changes in EU integration process and in economy.

The following should be some of the most important processes and events for BiH in 2017:

Late last year, closing arguments were presented on the trial of Ratko Mladić before The Hague Tribunal. As the commandant of the Army of Republika Srpska (VRS), Mladić is charged with genocide in Srebrenica, persecution of Muslims and Croats with the scope of genocide in six municipalities, terrorizing of the citizens of Sarajevo with extensive bombing and continuous sniper fire, and taking UNPROFOR members as hostages.

According to the indictment, Mladić and his supreme commandant Radovan Karadžić were key partners in the joint criminal venture whose aim was to create a new Serbian state by permanently and violently eliminating Muslims and Croats from a large part of the territory of BiH.

Verdict of Mladić is expected to be pronounced by November this year and the Prosecution asks for a life sentence.

Candidate status for membership in the EU

During 2016, BiH applied for candidate status in the EU and in early December it received a Questionnaire from the European Commission which must be answered in the next six months. This was seen as a major success.

According to optimistic announcements by the majority of BiH officials, BiH will obtain the candidate status for membership in the EU by the end of 2017.

In late 2016, BiH adopted the Review of Defense, which gives guidelines for the future number of soldiers and structure of the Armed Forces of BiH, and defines a plan for their modernization, which was an important condition on the BiH path towards the NATO.

Although it was expected that BiH will receive the Membership Action Plan (MAP) at the NATO Summit in Warsaw in early July last year, that did not happen.

Expectations are that BiH will receive the MAP this year. Minister of Defense Marina Pendeš recently said that one such decision can be also reached on a phone session of NATO partners.

It is known that major construction projects always drive the economy of a certain country. Thus, construction of motorways, hydropower plants, thermal power plants and other major infrastructure facilities important for a country is being announced in BiH for years.

Some of the 100 previously announced projects are expected to be implemented in FBiH in the coming period and RS also optimistically announced the implementation of major infrastructure projects in 2017.

Implementation of the decisions by the Constitutional Court of BiH

Respecting the constitutional order might be one of the biggest challenges in BiH during 2017.

President of Republika Srpska Milorad Dodik recently announced a very important referendum during 2017, although the Prosecutor’s Office of BiH has not closed the investigation on the referendum from 2016 yet. Namely, Dodik was recently interrogated at the premises of the Prosecutor’s Office in Sarajevo and he is under investigation because of failing to implement the decision by the Constitutional Court of BiH regarding the referendum on the Day of RS. 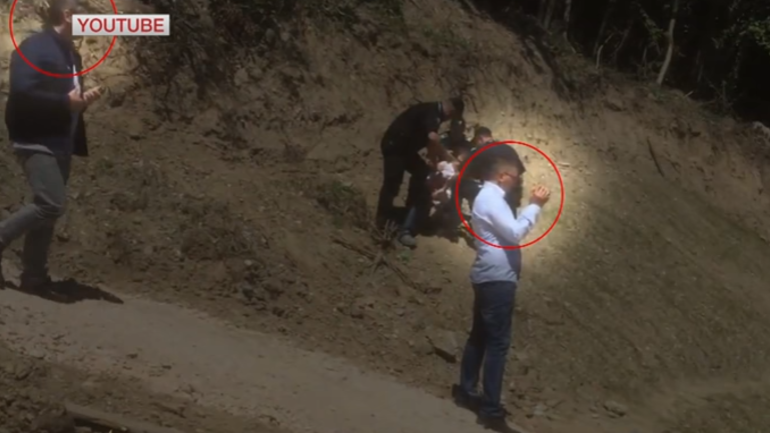 Case Potocari: Detention of Two Members of the Serbian Ministry of Interior?
Next Article Imam from Herzegovina takes Catholics to Mass by Car every Sunday
Leave a comment Leave a comment