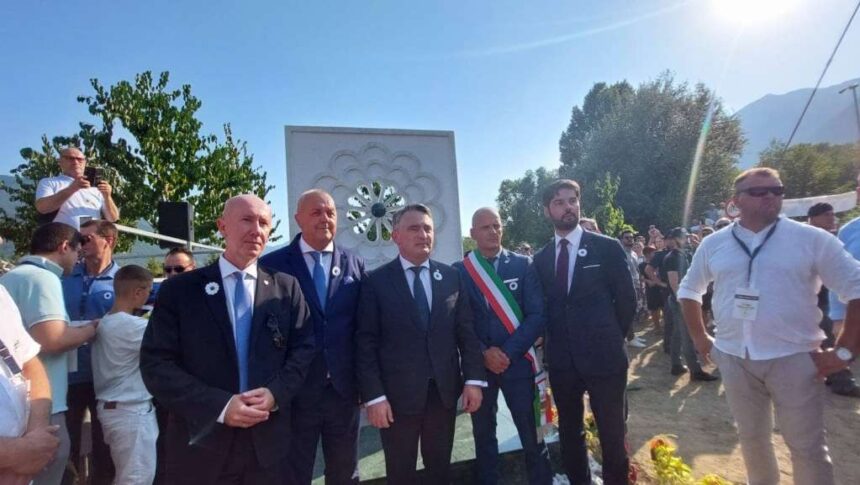 The construction of the monument, which will symbolize the permanent memory of the events of July 1995, was supported by the local authorities of the city of Rogno and the Province of Bergamo, it was reported from the Cabinet of Zeljko Komsic.

komsic said that this memorial, which was created thanks to empathy and compassion, will send a loud message to the whole world, and will be a silent reminder of innocence, pain and suffering, but at the same time of hope that not a single person should ever again be a victim of a criminal hand.

“On behalf of the citizens of Bosnia and Herzegovina who want peace, I want to thank you for this expression of respect for the victims of genocide. It is a strong message that evil committed against one group of people because of their name and origin is evil against the whole of humanity, but at the same time it is also a message that we can only resist crime and genocidal intentions by being united,” said Komsic.

He noted that this is a prerequisite for building a better world, based on the values ​​of humanism and cooperation between people and countries.

“On the occasion of the 25th anniversary of the commemoration of the genocide in Srebrenica, the Italian Prime Minister then said that what happened in Srebrenica was a defeat of our common values. I want to remind here of that important message that was delivered on behalf of the state and citizens of Italy, especially because “Unfortunately, we are still witnessing crimes and violations of basic human rights and international law in Ukraine, which is exposed to Russian aggression,” said Komsic.

He also pointed out that Europe and humanity must finally learn from the genocide in Srebrenica in order to stop the violence that innocent people are again exposed to today.

“We are reminded of crimes in vain if new crimes are happening before our eyes, and that is why we must all unite in defense of common values, and peace and tolerance among people is one of the basic values ​​on which the European Union itself is founded,” said Komsic.

The delegation with a member of the BiH Presidency also includes the Vice President of the Federation of BiH, Milan Dunovic. 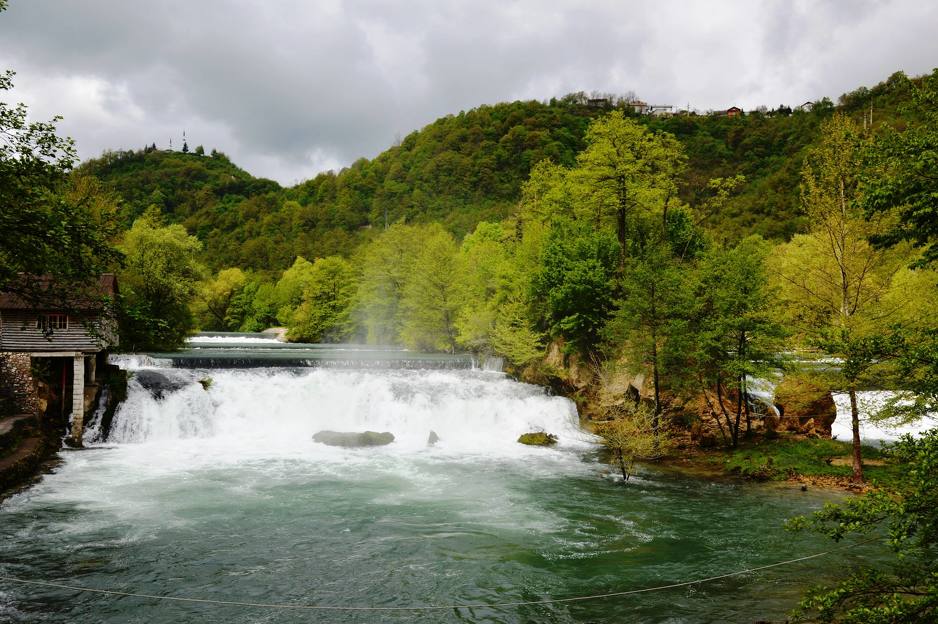