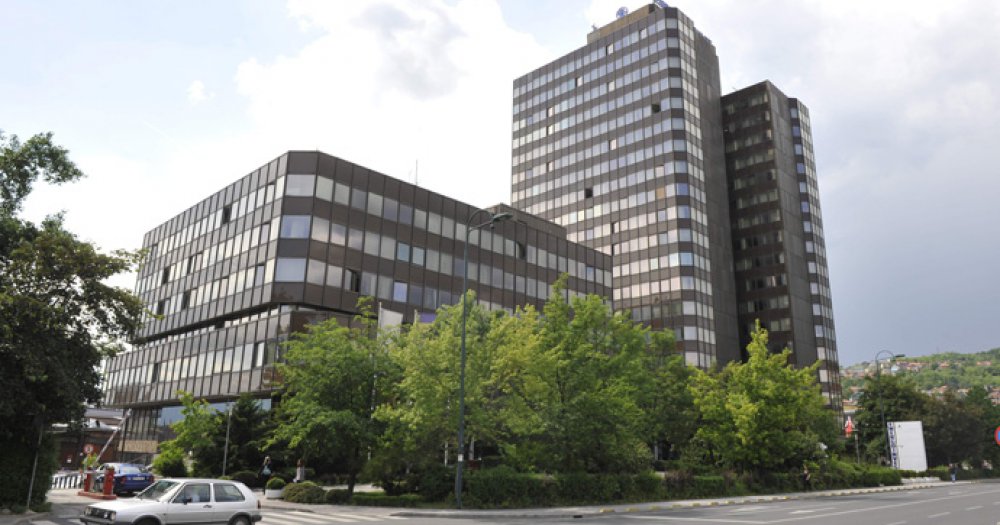 Only the company Energoinvest Ltd. Sarajevo submitted its bid to the public invitation for the purchase of a building for permanent accommodation of the Government of the FBiH in Sarajevo.

The public invitation for collecting bids for the purchase of a building for permanent accommodation of the Government of the FBiH in Sarajevo was announced in the middle of the month of June. The Service for Joint Affairs of Organs and Bodies of the FBiH announced that they are interested in the purchase of a business space in the territory of two urban municipalities in Sarajevo, i.e. the municipality of Novo Sarajevo and Centar with gross surface area of about 24,000 square meters, for the purpose of permanent accommodation of the Government of the FBiH.

One of the precondition for selection of acceptable offers was the request for the business space to be a unique whole owned by the bidder (physical or legal entity) and that the offered space is properly equipped (water, electricity, sewerage, access roads, etc.).

The Government of the FBiH also requested for the business premises to be properly equipped for the office business operations, that its location is up to 350 meters away from Zmaja od Bosne Street and that it is connected to the same street with the appropriate road (two-way traffic with four lanes), then there is a adequate number of parking lots for motor vehicles, that the bidder is ready to accept the payment within three years and that the offered business space is available for moving in within 90 days since the date of payment. 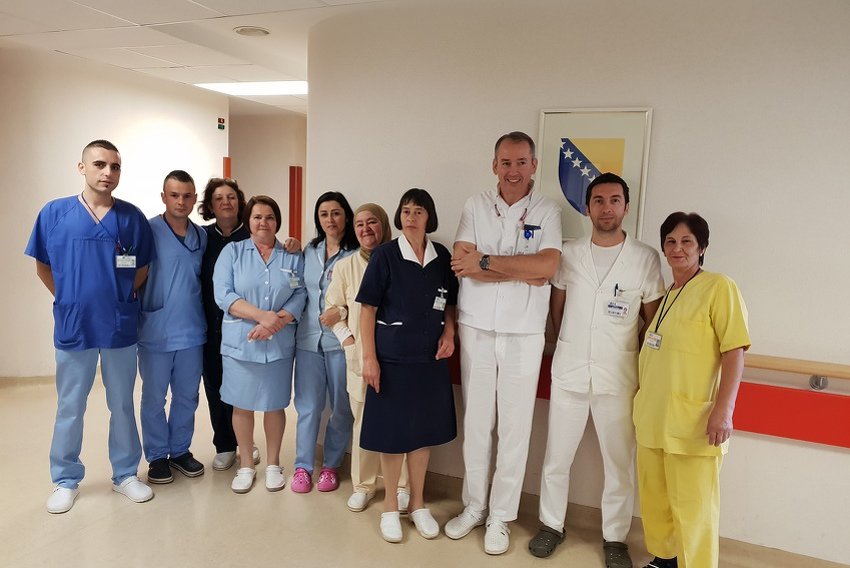