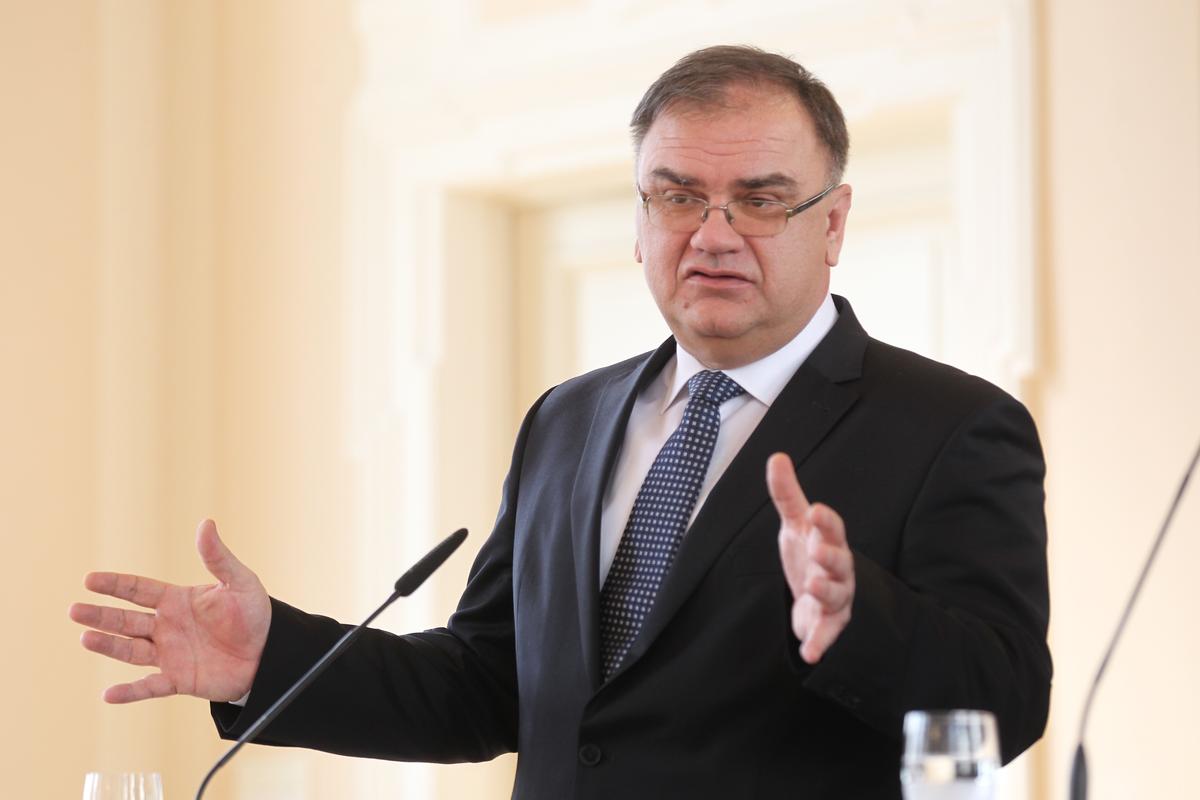 Obtaining a candidate status is a symbolic act, but a very significant one, Mladen Ivanić, a former member of the BiH Presidency and Minister of Foreign Affairs of BiH, said in a statement for FENA.

According to announcements from Brussels, the BiH’s request to become a candidate country for EU membership will be on the agenda of the meeting of EU ministers for European Affairs, which is being held in Brussels today.

If the ambassadors give the “green light”, the ministers would confirm that decision today, and then the EU leaders on December 15 at their summit.

Ivanić assessed the obtaining of a candidate status as significant in the sense of making that concrete step that BiH has been waiting for for a long time.

According to him, it is extremely politically important. However, it is not crucial, because the candidate status itself “doesn’t mean anything special”. Namely, after that, the dates for the start of the negotiations should be defined, and Ivanić thinks that due to existing relations in Bosnia and Herzegovina, this will take time, and it will not happen quickly.

“We should not expect spectacular results, but it is symbolically important, although I would not say that it will fundamentally change relations in Bosnia and Herzegovina. I still think that the European path will dominantly depend on our internal relations, and I am not very optimistic that there will be spectacular changes in this sense even with the new convocation of the BiH Council of Ministers,” concluded Ivanić. 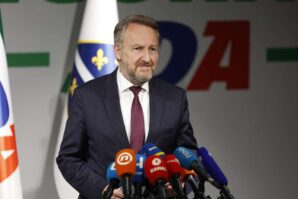 Izetbegovic: Without SDA it is not possible to establish stable Parliamentary Majorities
Next Article