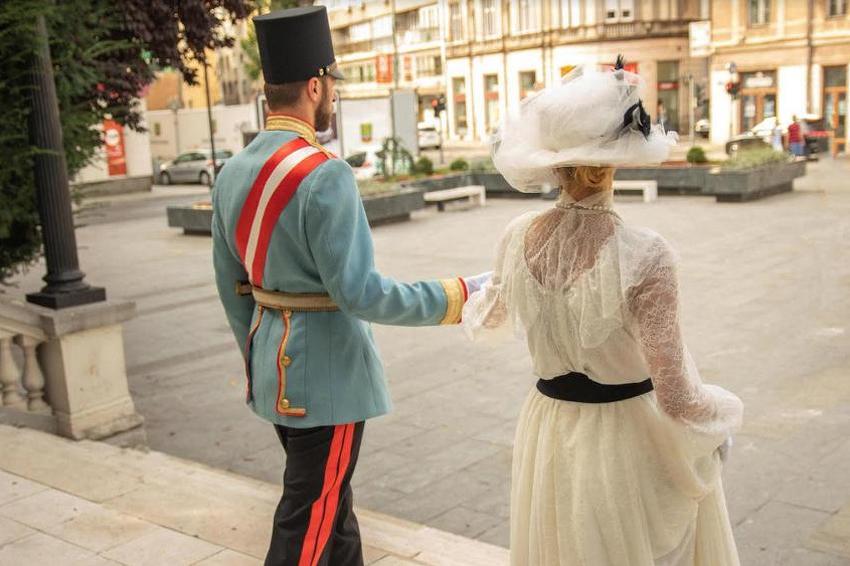 This Saturday, Franz Ferdinand, Sophie Chotek, Gavrilo Princip, Isa – bey Ishakovic and Gazi Husrev-bey will be again in the streets of Sarajevo.

Characters that symbolize the most important periods in the history of BiH and Sarajevo will gather on the plateau in front of BBI Center at 12:45 p.m., and walk through Titova Street and Ferhadija Street, with the aim to socialize with visitors and citizens and to present part of history and tradition of our country to them under the slogan #SarajevoReborn.

The “Sarajevo Reborn” is the segment of the project “Sunny Side of the FBiH 2018” within which young BH actors dressed like historical figures from the two most important periods of BH history, Ottoman and Austro-Hungarian, will be in the streets of Sarajevo with the aim to entertain tourists and citizens, but also to introduce them to the past of our country and its capital city in an interactive and creative way.

Five young actresses and actors from different parts of BiH will impersonate Isa-bey Ishakovic, the founder of Sarajevo, Gazi Husrev-bey, his other real founder, Austro-Hungarian crown prince Franc Ferdinand and his wife Sophie Chotek, and Gavrilo Princip, the member of “Mlada Bosna” who assassinated this couple in 1914, which represented the beginning of the World War I.

BH costume producers and tailors have been engaged for the purpose of #SarajevoReborn project, and they worked very hard to create authentic costumes in the past couple of months. BH producers of masks and makeup artist were in charge for the authentic masks, and they all gathered around the idea of enriching the offer of cultural tourism in this way.

The aim of the project is to animate visitors of Sarajevo to bring and share pictures from the city, which should attract a new contingent of tourists.

The “Sarajevo Reborn” is a project that will be realized, besides this weekend, several times during the month of September as well. 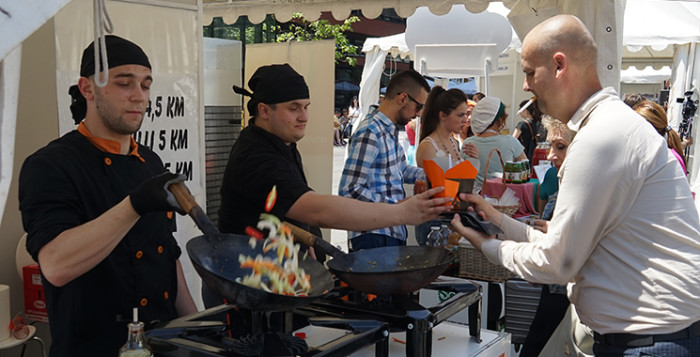