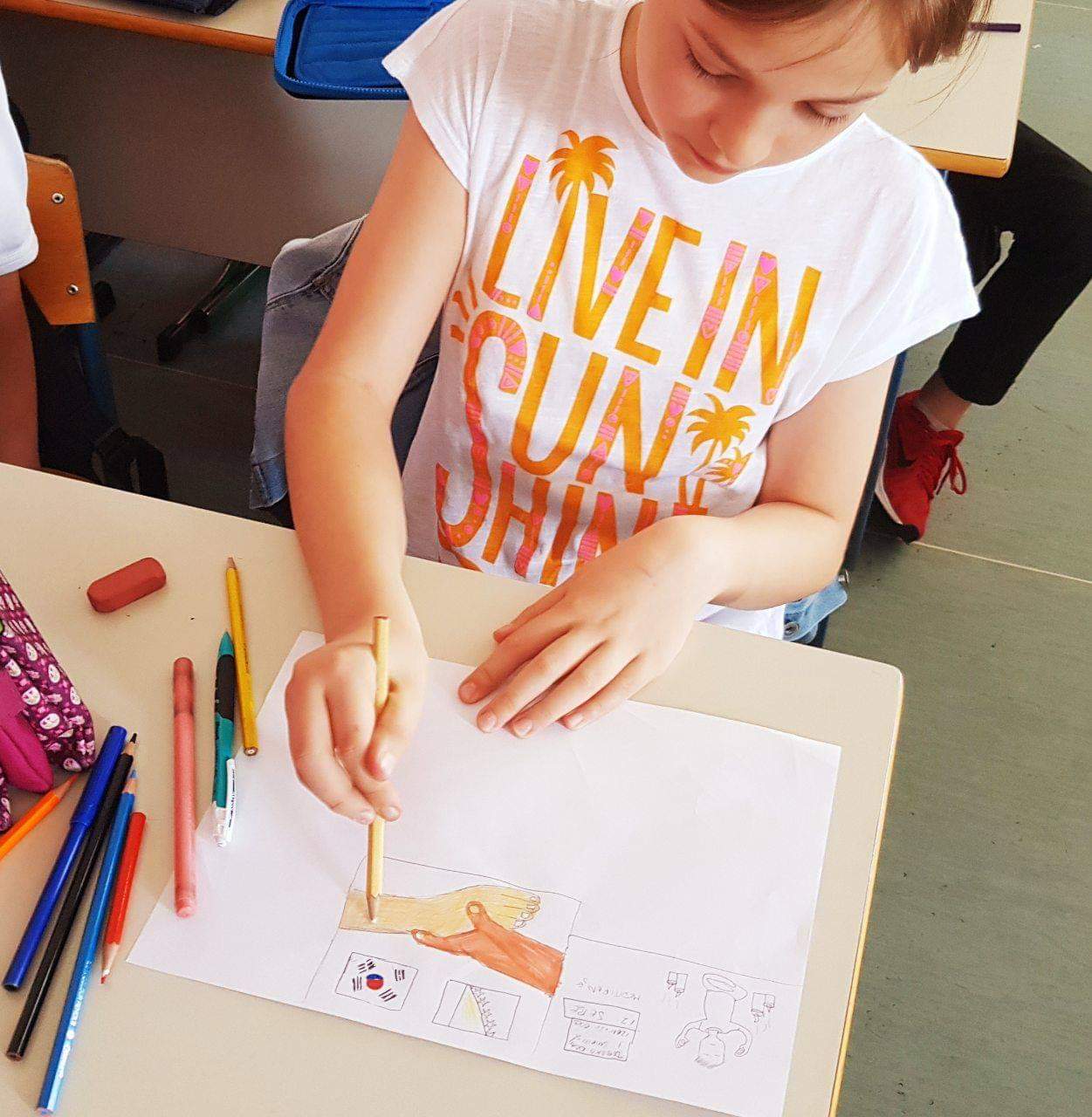 All students from the fifth to the ninth grade of public institutions of primary education in the Sarajevo Canton will receive free textbooks for the school year 2022/2023. year.

This was confirmed by the Minister of Education of Canton Sarajevo Naida Hota-Muminovic, explaining that the measure also applies to fifth and ninth grade students.

“These are sets of textbooks for about 20,000 students. We are currently arranging the distribution of textbooks to schools, and students will receive them in September, with the beginning of the new school year, “explained Minister Hota Muminovic.

The Minister wished the students a pleasant holiday and expressed hope that this measure would at least partially alleviate some of the parental worries and improve the standard of living in families.

Emphasizing that this budget item is foreseen in the Budget of Sarajevo Canton for the first time, Minister Hota-Muminovic announced that it will be expanded and improved in the coming years, so that students of all grades are included in this program.

The value of this procurement is four million BAM.