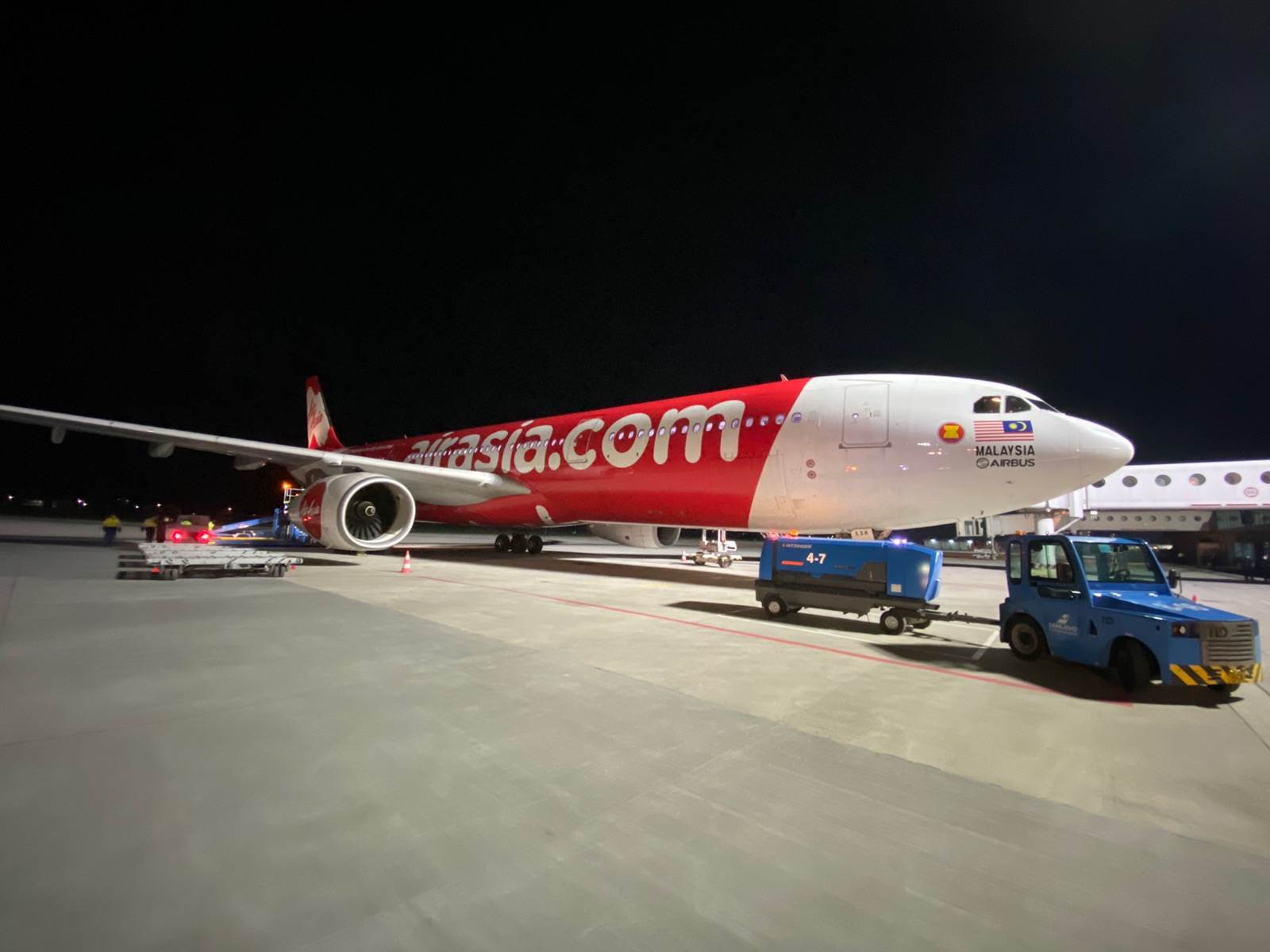 Air Asia’s aircraft has shipped a contingent of equipment protection to Bosnia and Herzegovina as a donation from the Government of Malaysia. It landed at Sarajevo International Airport on Wednesday evening.

Earlier it was reported that there were ten tons of medical equipment that included two million protective masks.

”The assistance was sent by the Malaysian Government and it is one of the largest donation our country has received so far to combat the coronavirus pandemic. Sarajevo International Airport continues to serve as an “airbridge”, through which valuable medical assistance is delivered to our country, ” Sanja Bagatić, a spokeswoman for the Airport, told N1.

According to institutions in Bosnia and Herzegovina, more than 1,100 people have been infected with the virus so far and 42 people died. 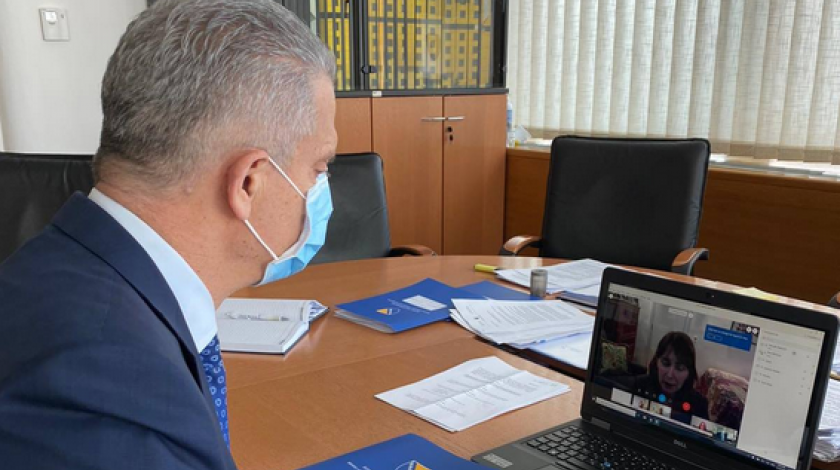 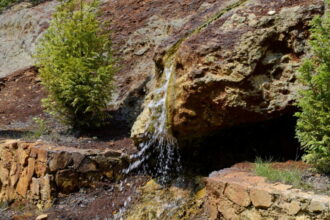 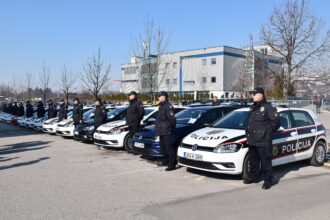