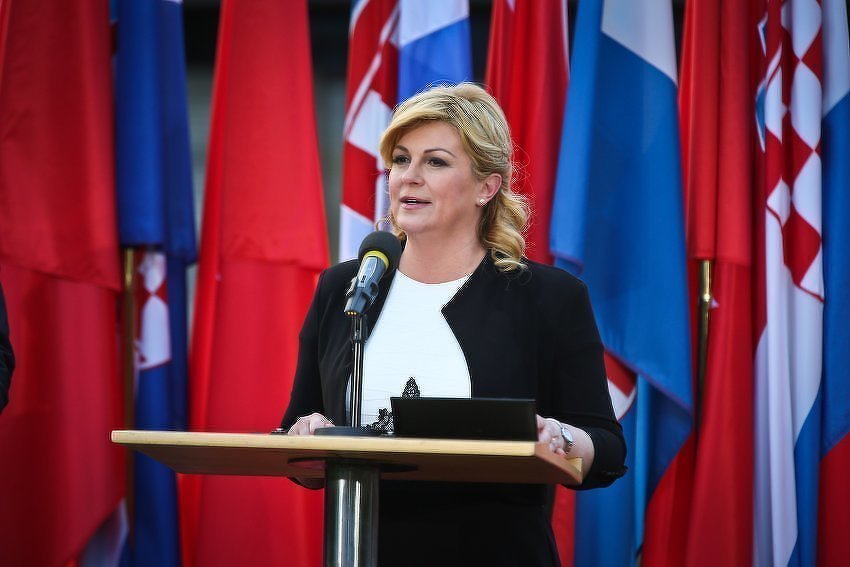 President of the Republic of Croatia Kolinda Grabar-Kitarovic said that the basis of her policy is dialogue and pro-active policy, and noted that she was affected when she was attacked by Bosnian society. She noted that there is no campaign against our country and that safe and stable BiH is in the interest of Croatia.

“There are no people in the EU and no state that represent the membership of BiH and our other neighbors to the EU as myself and the Government of Croatia,” said President Kolinda, adding that she uses every opportunity to emphasize the European and Euro-Atlantic path of BiH.

In an interview for Jutarnji.hr, Kolinda said that the opposition of a part of the political scene of BiH to the construction of the Peljesac Bridge is out of place and she noted that this bridge will be constructed because it will connect the territory of Croatia with the territory of the EU.

“We will build it in accordance with all international standards, including the Convention on the Law of the Sea,” she noted.

According to the statement of journalists that many people in BiH are angry because she often emphasizes that there is a security threat in BiH, Kolinda stated that she is talking about it in the same way as all the other world leaders.

“The increase of the international extremism and terrorism is the greatest threat to peace and security in the modern world. I have never identified it with the Bosniaks nor with Islam. Unfortunately, the aim of this campaign is to create that kind of perception in the public, and I absolutely reject it. That is opposite of my policy. As neighbors, the security and stability of BiH are in our absolute interest, as well as the interest of the entire EU,” concluded President Kolinda.