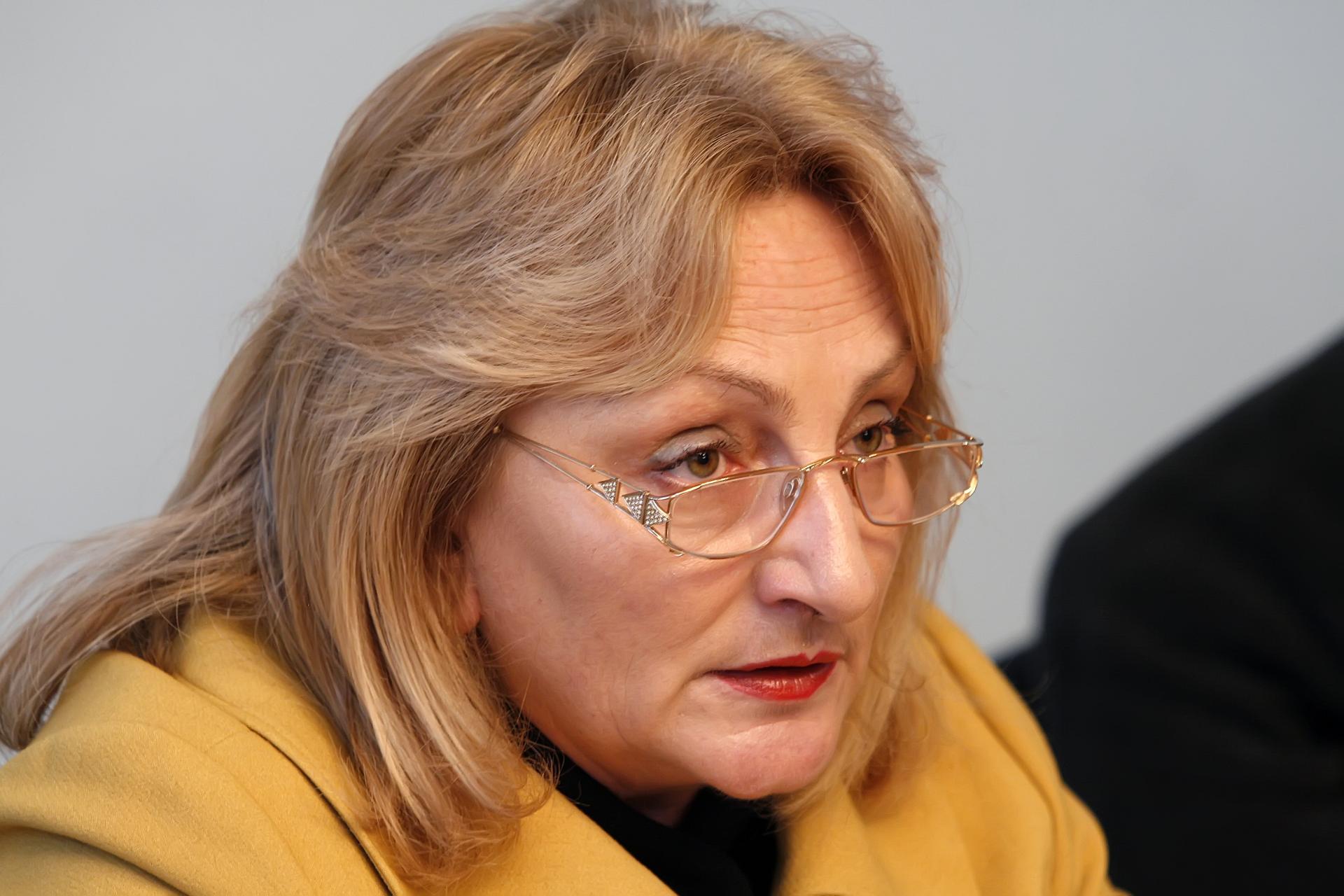 ”The inefficiency and reluctance of our authorities are reflected in the amount of money each of us has to spend on bread, milk, utilities, and salaries and pensions do not follow the growth of living costs, ” stated Azra Hadziahmetovic, a professor at the Faculty of Economics at the University of Sarajevo.

She emphasized that the citizens of Bosnia and Herzegovina (BiH) are at the level of one-third of the average population in the European Union (EU) when it comes to living standards and quality of life.

“Five years have passed since the submission of the application for candidate status, and that has not yet been a priority on the agenda of the BiH Council of Ministers, which should meet 24 hours a day to make progress in some areas or coordinate lower levels of government. They don’t have a sense of what and how should be done. On the other hand, you have a picture of us who are very affected by the news about the delay or suspension of EU financial support, “ said Hadziahmetovic.

“We are also part of the story about the situation in the EU and the region, which explains that we want to join the EU, and very little seems to be done in that direction. Part of that geopolitical and geoeconomic story is the situation in BiH. Even before the corona crisis, we ended 2019 with a very modest 2.8 percent growth. Only thanks to the fact that our governments tried to consolidate budgets shortly before the crisis and under pressure from international financial institutions, specifically to finally turn the budget deficit into a surplus in the Federation, we were able to pass 2020 at a lower price than we would otherwise pay in economic terms, “ she said.

The reforms have not been completed mostly because of the politics and the lack of understanding of the specific significance of certain reforms, especially those in the context of European integration. According to her, the European Commission has submitted a list of 16 priorities where BiH should make some progress in order to count on the granting of candidate status.

“Six years later, the countries in the region had a gap of two and a half to three years from the submission of the application to the granting of candidate status, and we don’t have any reform of those 16, with the exception of the elections in Mostar. There is absolutely no progress within BiH in the reform of the judiciary, public administration, and we can hardly expect any change on the reform course in the upcoming period,” Hadziahmetovic concluded.