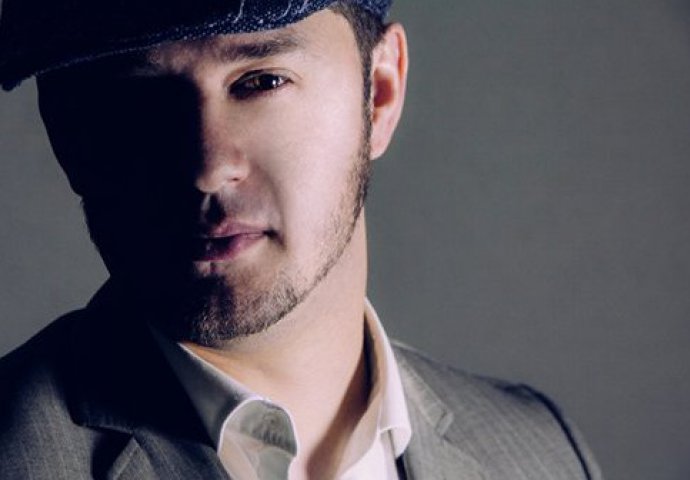 A Bosnian became the new face of the most popular drink in the world-Coca-Cola. Haris Trnjanin originates from Trnopolje, which is located near the village of Kozarac, Prijedor.

This talented Bosnian lives and works in the Netherlands. In the new commercial for Coca-Cola, Haris is performing the song “What Are You Waiting For?”, specially written for the new campaign of the US beverage.

Trnjanin is cooperating with “Universal Zulu Nation”, a group of international musicians who encourage young people for education and social benefit to the community, which, in addition to his other talents, was crucial for him to obtain the involvement in one of the largest international companies in recent years. 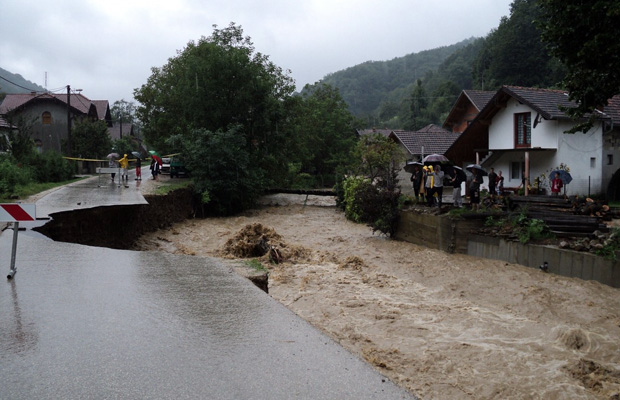 The EU Floods Recovery: Official opening of the new bridge on Jadar river
Next Article Ambassador Cormack to Visit Brcko and Banja Luka
Leave a comment Leave a comment