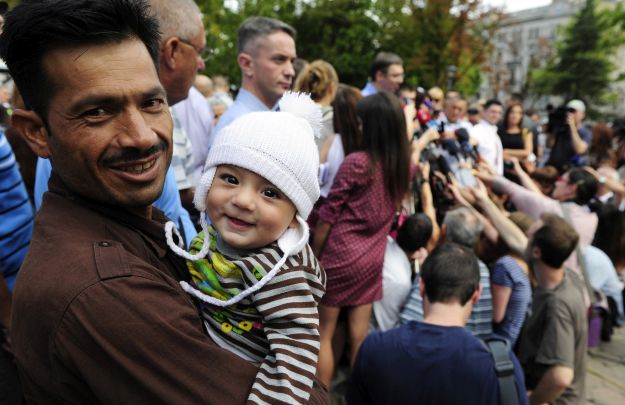 Numerous humanitarian organizations throughout B&H launched a campaign of collecting aid for Syrian refugees that are currently in Belgrade from here they are trying to find a path for some of the western countries of the EU.

Besides associations, citizens on their own are collecting aid and delivering it to Belgrade and personally give it to Syrians, among which is a large number of children. Thus, the aid from Breza arrived to those who need it the most, and the action will be continued.

Presents need to be packed in a cartoon box of shoes at which needs to be an indicator whether it is for boy or girl, and inside a personal message of the person who sent the present. 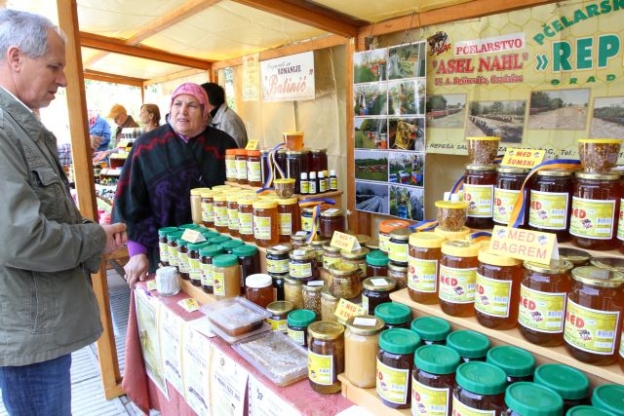 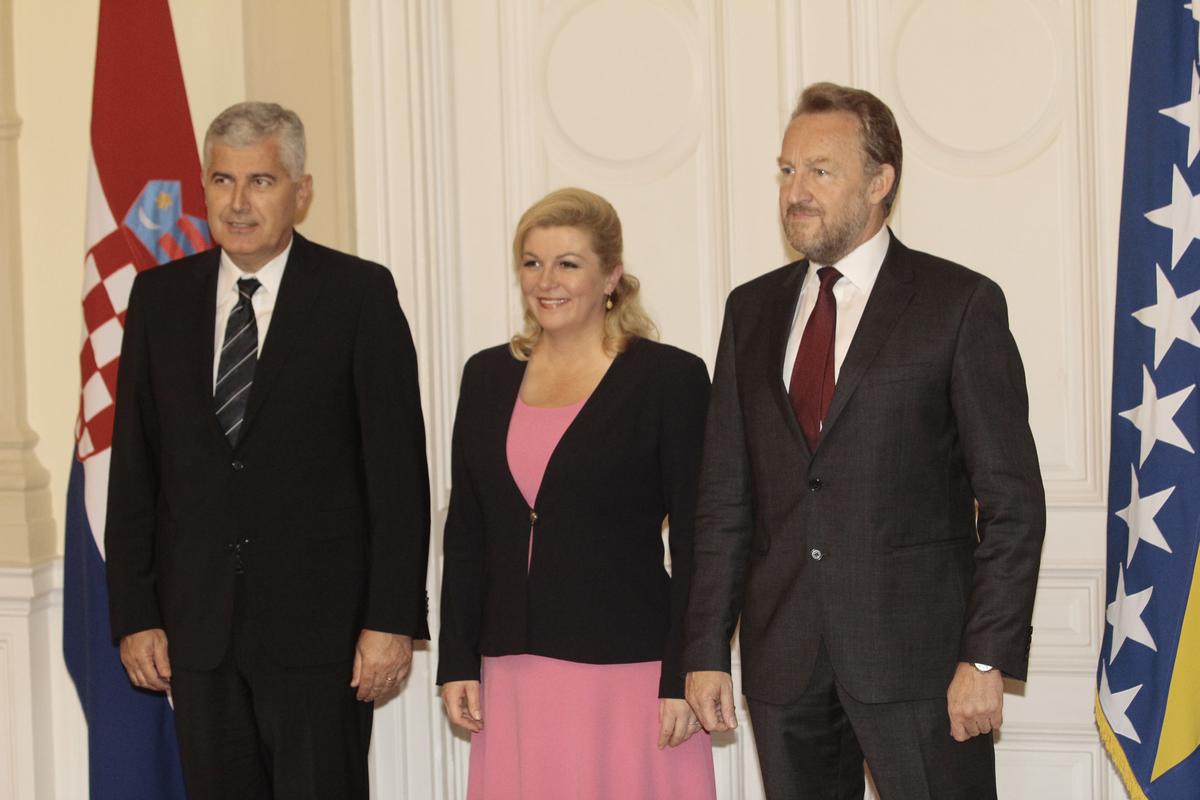