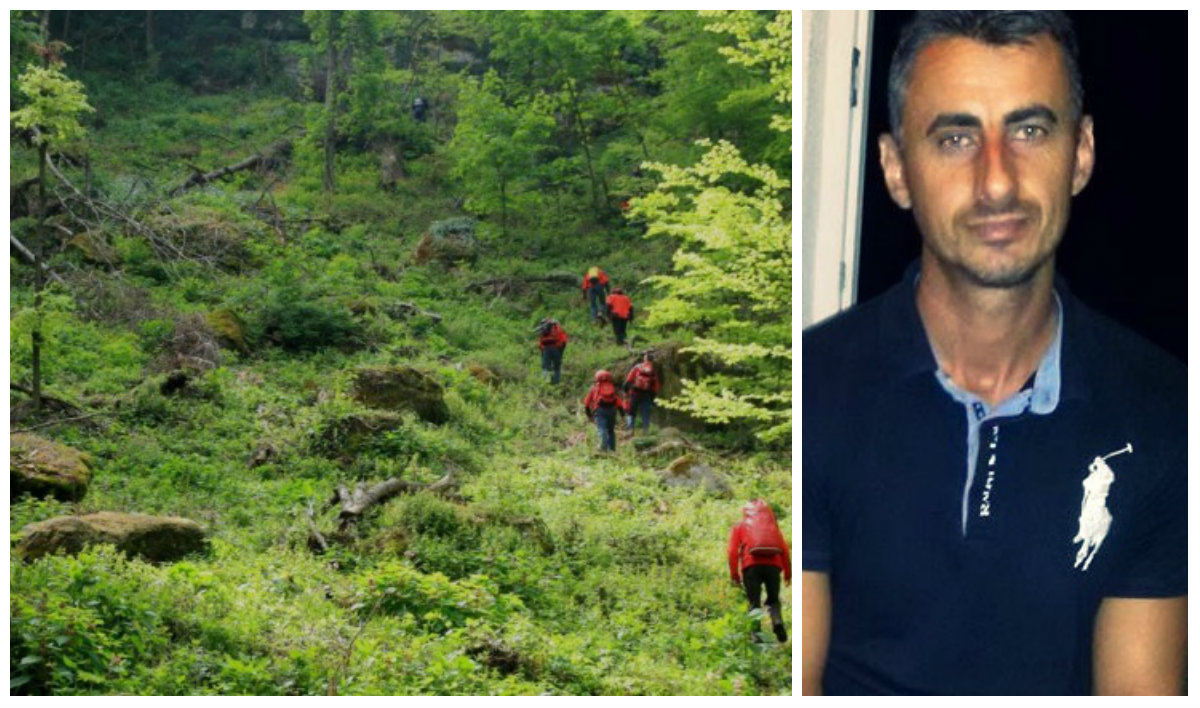 Damir Kavgic, the hero from Gornji Srebrenik who managed to find the missing five-year-old girl from Rasljani Samira Alic after a seven-day search, now wants to adopt her. The story about Damir and his venture, which is still being recounted, is getting its sequel.

Kavgic himself confirmed this information emphasizing that he already initiated the procedure, shaken by the story of the little girl, given that Samira lives with her parents in inhumane conditions and that the social services is considering to send this girl to the orphanage. As Kavgic said, he would like the girl to grow up with him, his children, and his wife.

Samira’s two sisters have already been given up for adoption due to the inhumane conditions in which this family lives. Because of the exceptionally difficult condition of little Samira, the possibility of sending her to the orphanage or giving her up for care to other people is being considered.

Kavgic, who in an almost cinematic story found the girl in probably the last moments, expressed a desire to keep taking care of her.

“I really would not want her to go to the orphanage. Her parents would not want that either, although they are aware they cannot give her what she needs. That is why I talked to the social worker and said that my wife and I would like to adopt her, in case they decide to separate her from her parents. We are so attached to her, and we would be really happy if she would be a part of our family“, Kavgic said.

Kavgic emphasized that this would also be the best solution. This way, she would be close to her parents and she could visit them, in addition having all she needs for a normal life.

“The distance between us and them is not large, and I really believe that would be the best. It is not up to me now, but up to the assessment of the social workers, but I hope that the state will decide in my favour and grant me the custody of the girl. On the other hand, we would also do our best to help her parents as well“, said Kavgic.

Although Samira’s parents would love the most to have their little girl back, they accept that, if she had to leave, she goes to the Kavgic home. 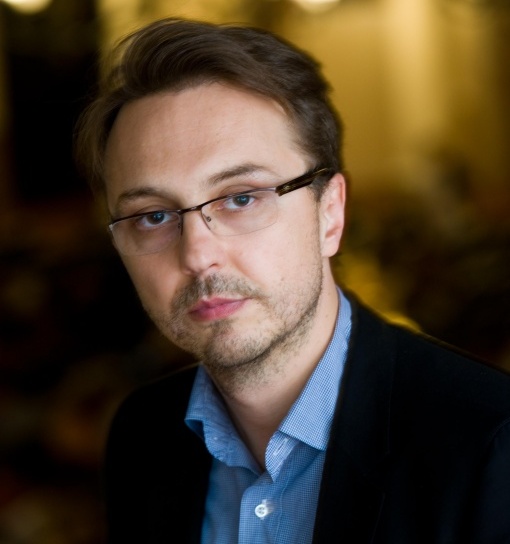 The President of Sarajevo Film Festival Jury elected
Next Article 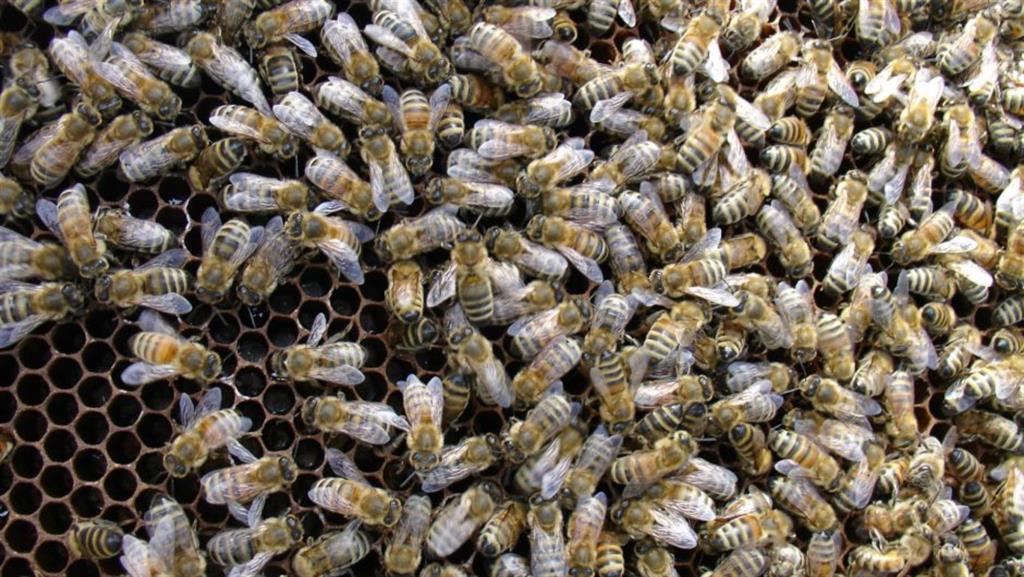