Accidentally, agents from a Swedish marketing agency found her profile on a social media network, Instagram, under the pseudonym Zlatana Ibrahimovic. Afterwards, they contacted her and signed a contract. Then, she traveled to Iceland where she drove the XC90 crossover through beautiful Iceland and spoke about what happiness is for her.

The theme of the commercial was “In search of a happy place.”

“In search of a happy place, we traveled to Iceland. Zlatana (28) is a tourist from Sarajevo who is visiting Iceland for the first time. We asked her if she was happy. She shortly answered that she was. Zlatana’s home country, Bosnia and Herzegovina, last year was ranked 87th on the World Happiness Report and is in many ways different from Iceland.”

But, what makes Zlatana happy? Is it what puts a smile on Irishmen’s faces or something else altogether?

“For me, happiness is a state of mind. A place where we feel in ourselves if we stay true to ourselves,” says Zlatana according to the official website of Volvo.

Considering that Zlatan Ibrahimović, a soccer player from BiH, was Volvo’s public face for years, it’s assumed that the marketing agency thought that Zlatana was related to him due to the similarity in the two names. Whatever may be the case, Zlatana achieved what most can only dream of. 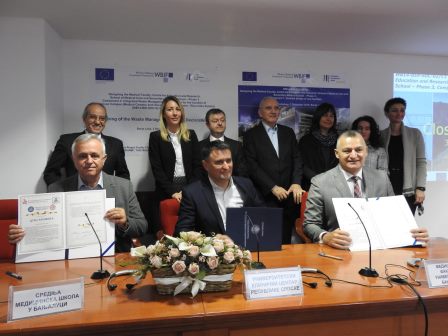 Better Services to all Residents and Healthcare Staff of Republika Srpska soon?
Next Article 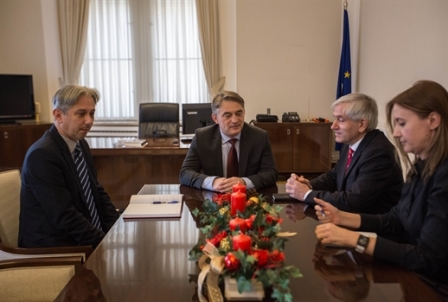