The award for best director went to Emin Alper for “A Tale of Three Sisters,” a story of three peasant sisters who uneasily reunite under their father’s roof in rural Turkey. Best actress was awarded to Irini Jambonas for her role in Bulgarian director Stephan Komandarev’s “Rounds.” The award for best actor went to Levan Gelbakhiani for his performance in “And Then We Danced,” by Georgian helmer Levan Akin.

Best documentary honors went to Hilal Baydarov, of Azerbaijan, for “When the Persimmons Grew.” Bosnia and Herzegovina’s Sajra Subašić was awarded the special jury prize for “Stack of Material.” The human rights award went to Hungary’s Réka Szabó, for “The Euphoria of Being.”

Awards were also handed out Thursday night at the conclusion of CineLink, the Sarajevo festival’s industry program. The Eurimages Coproduction Development Award went to “The Happiest Man in the World, or Lessons in Love,” directed by Teona Strugar Mitevska, of North Macedonia, with a special mention going to “Forever Hold Your Peace,” by Montenegro’s Ivan Marinović.

From CineLink’s Works-in-Progress section, the TRT Award was given to the documentary “Fish Eye,” directed by Iran’s Amin Behroozzadeh. The CineLink Iridium Award was given to Israeli director Idan Haguel’s fiction feature “Neve Shaanan.” And “Things Worth Weeping For,” from Hungarian director Cristina Groșan, won the Post Republic Award. 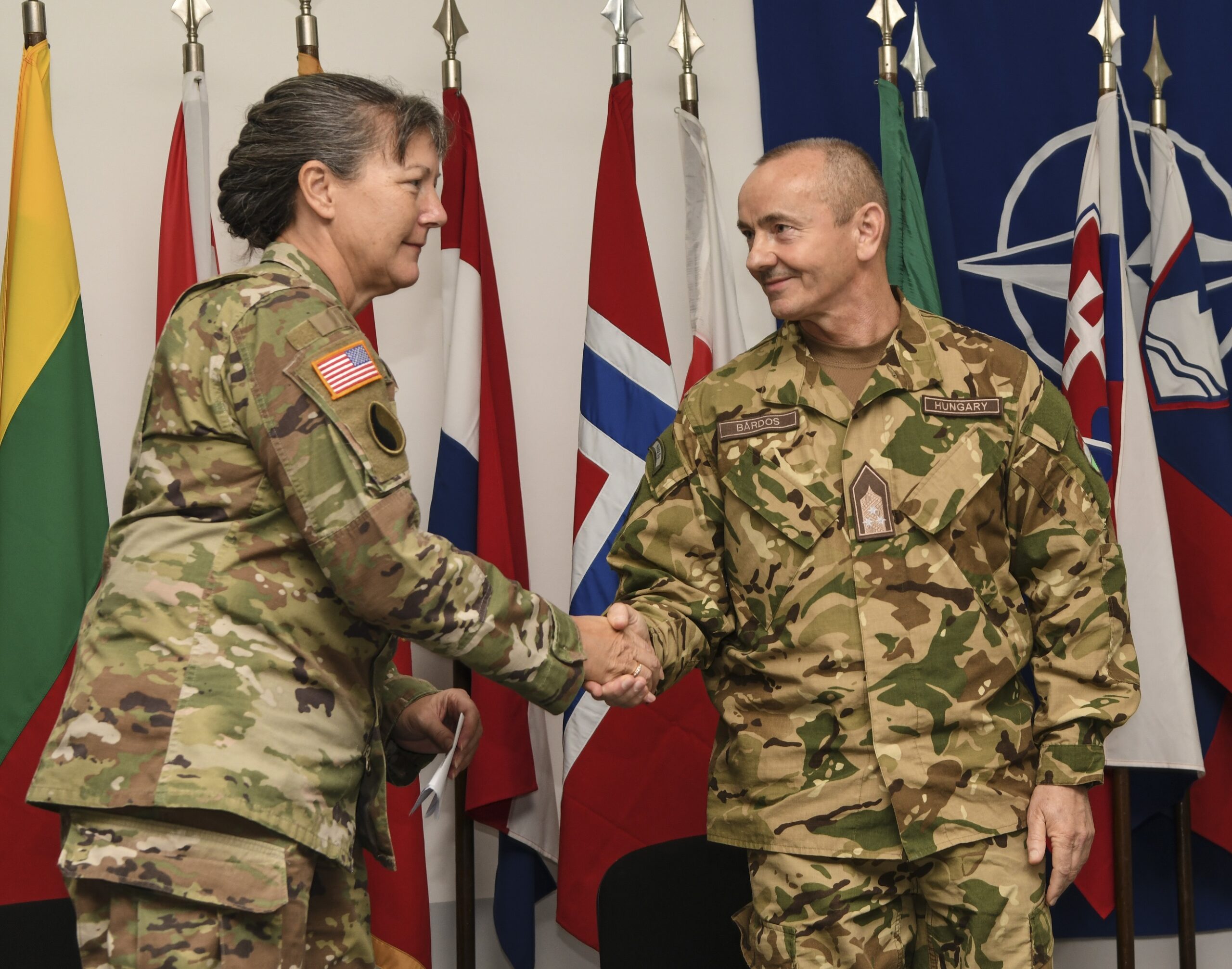