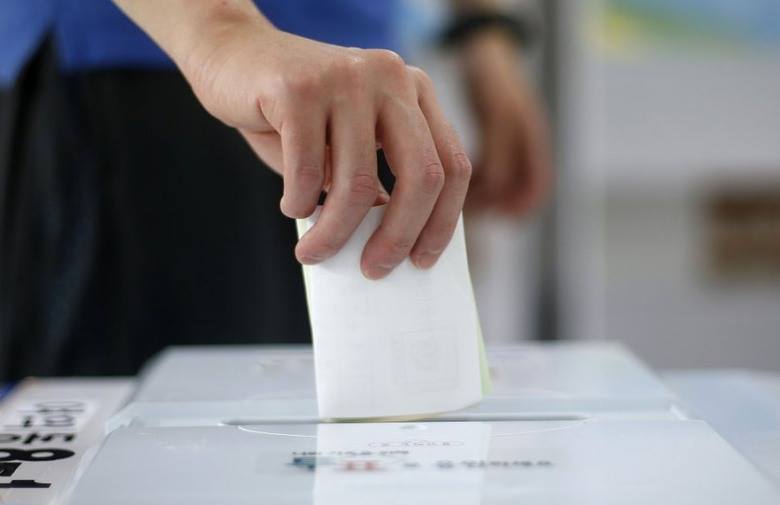 On May 4, the Central Election Commission of BiH (CIK) will publish a decision on the organization of local elections which will be scheduled for October 2 this year. However, the indicative terms of the most significant deadlines in pre-election period are already known.

Registration of voters for the upcoming election should last until August 18, when the list of people who can vote in October will be concluded. Deadline for registration of voters who will vote outside of BiH, via post office, should be July 19. Until then, the citizens can check whether their personal data is correct, whether some of the data needs to be changed, such as the residency address, and people who will vote for the first time can be registered until then.

“As in previous years, registration will be conducted in the same way, electronically, via mail, or personal delivery of data. Currently in preparation is the promotional campaign with which we will try to animate the voters to register and explain to them how they can do that,” said the president of CIK Ahmet Šantić.

Deadline for submission of financial reports of all parties for operations in the past year expired on March 21. Of 135 parties, 105 of them fulfilled their obligation. The other parties were urged to submit their reports as soon as possible so that CIK would not resort to forcible obtaining of reports.

CIK can impose different penalties to parties for the failure of submitting reports and for irregularities in operations, and penalties include verbal and written warnings, financial sanctions, and prohibition of candidature for elections.

Currently in progress is the process of selecting the company that will print the voting papers and other election materials. Tender documentation was claimed by five companies and in early May it will be known which company will get the job.

This year’s municipal elections should cost around eight million BAM. 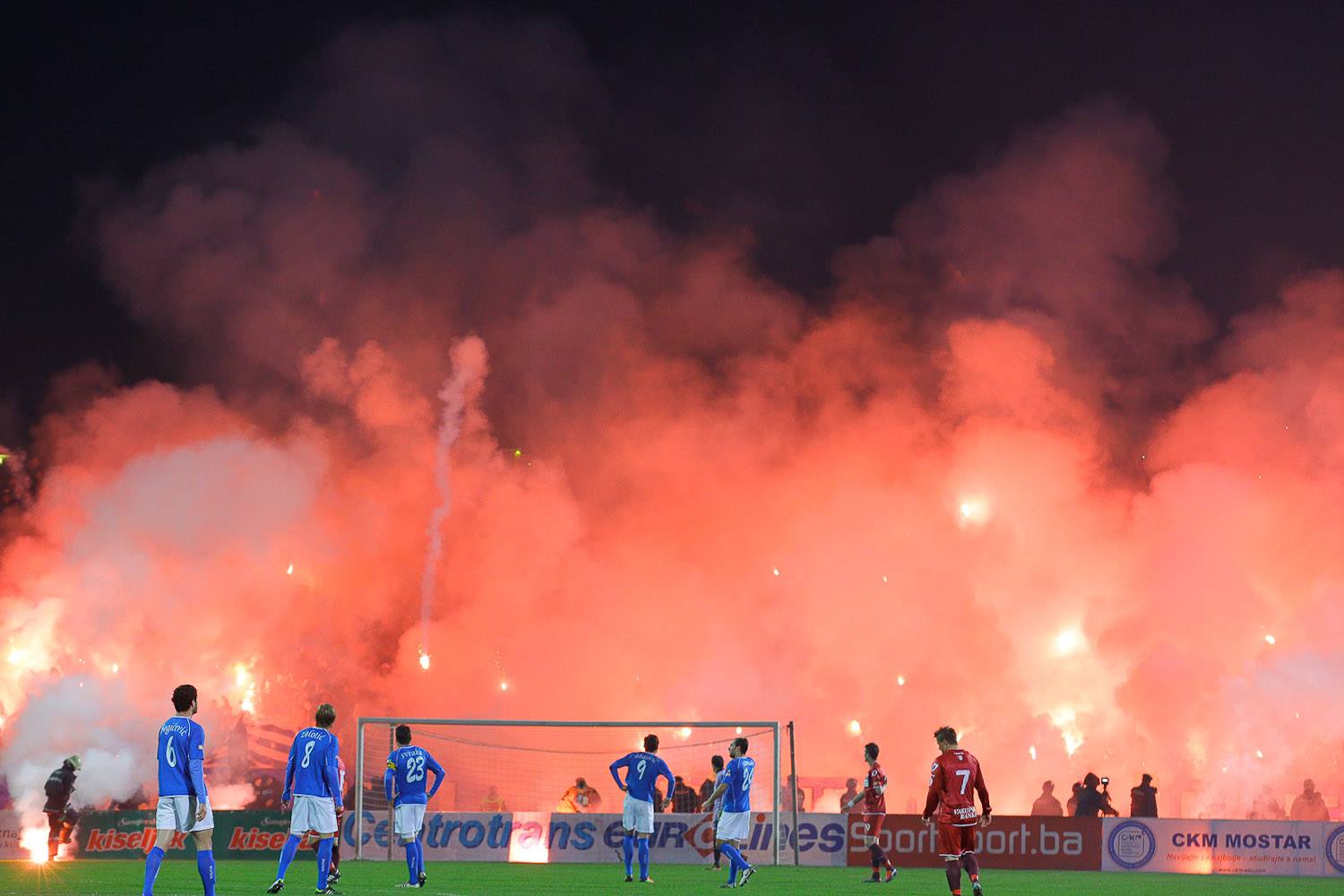