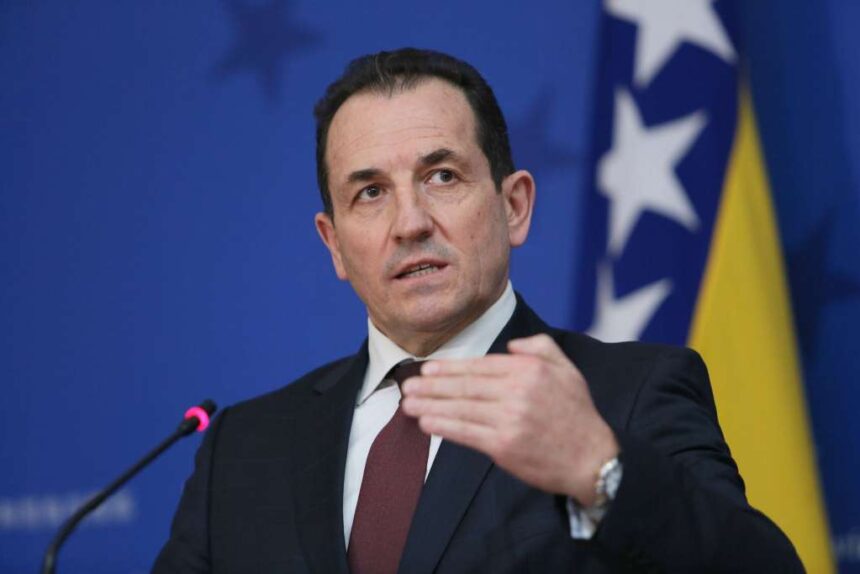 The security situation in Bosnia and Herzegovina is stable and, according to many criteria and aspects of security, it is at a level above the average of the countries of the Western Balkans. The elements of the BiH security system have the capabilities and prerequisites to preserve order, peace, stability, and the safety of citizens and institutions, BiH Minister of Security Selmo Cikotić told reporters in Sarajevo yesterday.

Residents of Podgora have a Special Message for Politicians: Welcome Liars
Next Article 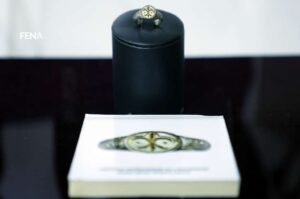