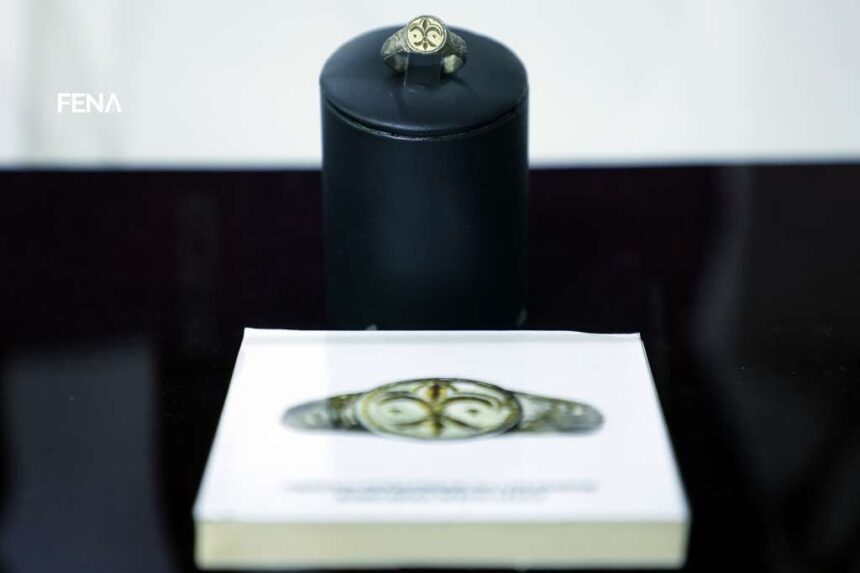 The signet ring with the heraldic symbol of the famous lily, found in Crkvina near Kakanj during excavations in 2010 and 2012, represents an indelible signature and an immortal trace of the existence of the medieval Bosnian kingdom.

That gold and silver print of the past now adorns the collection of the Kakanj Museum as part of the permanent archaeological exhibition.

Curator of that museum, Amra Veispahić, told FENA that the signet ring is associated with the ruling family of Kotromanić, based on certain assumptions on which historians base this narrative, which is based on certain archaeological research.

She reminded that the Kotromanić dynasty ruled medieval Bosnia, first as bans, and later as kings, approximately from 1250 to 1463.

Veispahić says that there is a lot of evidence for this, and one of them is that the ring is a finding at the burial ground, which means that it belonged to the deceased buried at the site of Crkvina, the former stećak necropolis, the place where medieval Bosnian monumental tombstones – stećci were found.

Also, she added, the Church is in the immediate vicinity of the last capital city of the Bosnian kingdom, Bobovac, which, together with Kraljevo Sutjeska, belonged to the famous Trstivnica parish.

“All this is a certain historical context from which we conclude and derive the significance of that signet ring,” she stressed.

She points out that it is made of a large amount of high-quality silver, about 95 percent, with surface gilding, which makes it one of the artifacts that have a high percentage of precious metals.

The ring was found during archaeological excavations as part of the “Secret of Zgošćanski Stećak” project initiated by the Association for the Affirmation of Cultural Heritage through Drama and Filmmaking ART-SEF in cooperation with the National Museum of Bosnia and Herzegovina. 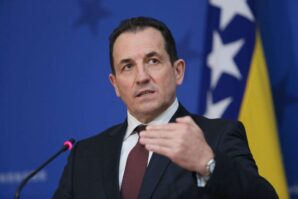 How stable is the Security Situation in BiH?
Next Article