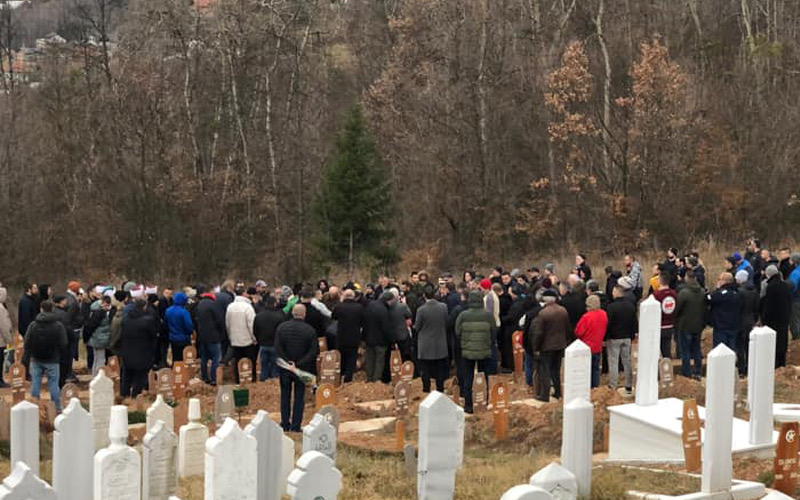 Seventy five years old Saha Adilic, who had no relatives to pay for her funeral, was buried three days ago.

As people who attended the funeral of Saha Adilic wrote on social media, she was blind and was in the Home for the Visually Impaired and Blind.

Numerous users of social media who attended the funeral wrote that they had never met Saha, but that they still decided to come.