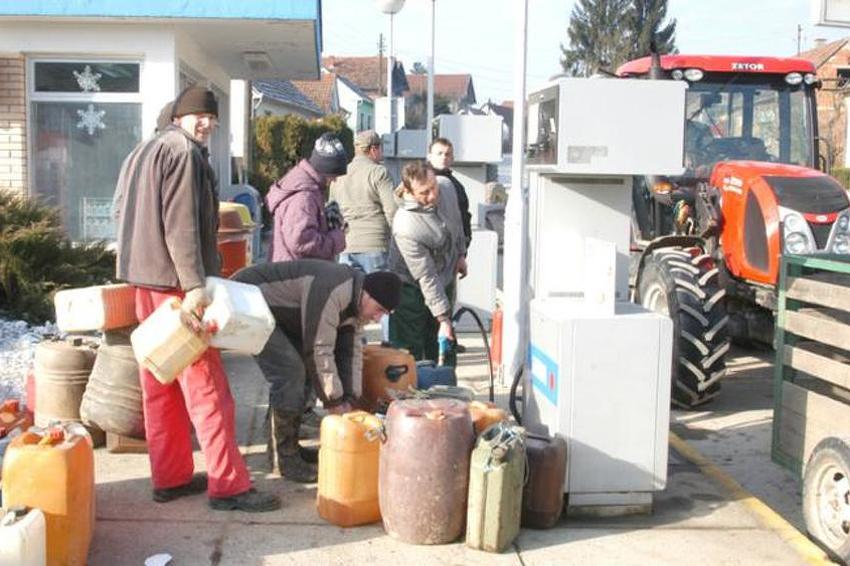 Minister of Finance of the RS, Zoran Tegeltija, stated yesterday in Banja Luka that in a letter of the IMF to the authorities in BiH was recommended to avoid taking measures on “blue diesel”, which was proposed by the Minister of Foreign Trade and Economic Relations in the Council of Ministers of BiH, Mirko Sarovic.

Tegeltija noted that the letter of the head of the IMF mission in BiH, Nadin Ilahi says that the RS was not involved in the arrangements on “blue diesel”.

He said that in the letter, which was addressed to all members of the Fiscal Council on the 29th of November, was noted that the IMF does not see the measures proposed in the introduction of the “blue diesel” feasible and that they would have an effect in support of farmers.

Tegeltija explained that the IMF, among other things, warned that “this proposal undermines the integrity of the system of indirect taxation, it brings an extra item in the current distribution between the state and the entities, which could question the constitutionality of the adoption of the proposal, and even lead to a distortion of goals that were planned by the program of extended credit arrangement “.

He said that the RS is not against the “blue diesel” and that they are already implementing the measure of support to agricultural producers.

“If the Law on Excise Duties gets adopted in the next year and if tolls get increased we will need more funds than we do now, because farmers will not pay the toll for the fuel used in its production,” said Tegeltija.