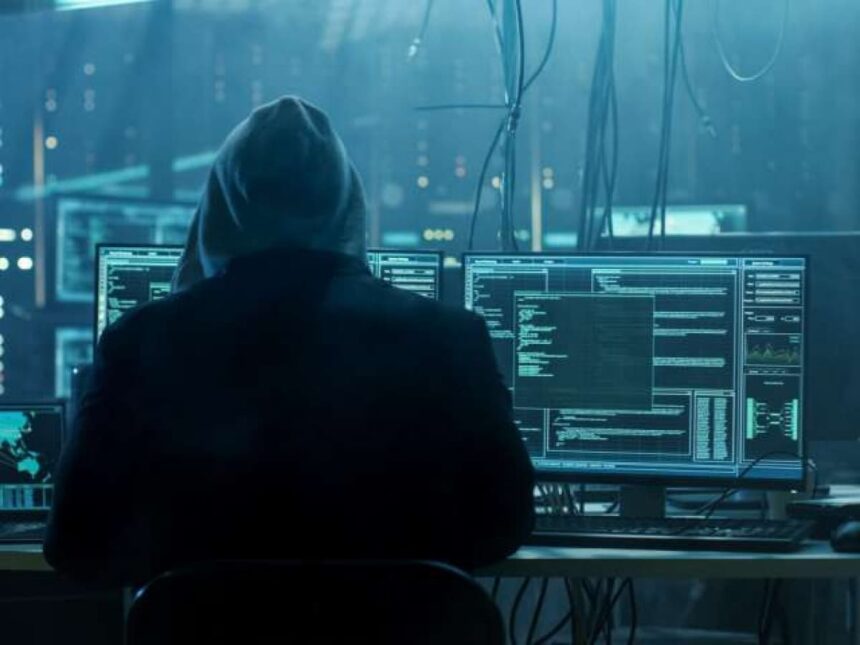 Before the general elections in Bosnia and Herzegovina (BiH), “party bots” operate so that one person creates at least 20 anonymous profiles on Facebook and at least ten Twitter accounts, as well as accounts on other networks. From these profiles, they share and praise the content of their parties and candidates, and criticize and insult political opponents, other parties, and candidates.

Anonymity gives them the freedom to spread misinformation, slander, and insults without fear of a lawsuit. The activity of several profiles of this type, which most often comment on or share the contents of the Alliance of Independent Social Democrats (SNSD) and the Party of Democratic Action (SDA), has been recorded.

One of the categories of bots are “trolls”, which is the closest thing to what is known in BiH as a “party or political bot” – fake identities used to interact with ordinary users on social networks.

Bots on social networks, when it comes to political parties in BiH, mostly do not mean software, but people who create fake profiles and pages, through which they then deceive public opinion.

”Give the man a third mandate,” Vildana Hajdarpasic wrote on Facebook on September 24th with a video published by the current prime minister of the Federation of BiH (FBiH), Fadil Novalic, who is on trial for corruption and abuse of power in the “Respirators” case. He is a candidate for the House of Representatives of the FBiH Parliament.

Posts from Vildana Hajdpasic’s profile, which has more than 1.400 followers and whose content usually has several hundred reactions and shares, were shared by “Amina Besic”, another profile that behaves like a political bot on social networks.

Amina, who is followed by more than 1.900 people, mainly comments on the announcements of SDA candidates, primarily Fadil Novalic, but also Sebija Izetbegovic, director of the Sarajevo University Clinical Center, who is on the list of candidates for the Canton Sarajevo (CS) Assembly.

One man, five ballots, all for Bakir Izetbegovic

With a Muslim prayer, a person whose name has not been published, in a video published on the Facebook profile run by Jasmin Mulahusic (Yasmin Mulahuesin), fills out five ballots for the Presidency of BiH. On each of them, he votes for Bakir Izetbegovic, the president of the SDA.

Mulahusic is connected to the aforementioned profiles that share the contents of SDA, Vildana, and Amina, but also to a number of other, apparently, fake profiles.

Jasmin Mulahusic was arrested in September 2021 at the border crossing, upon entering BiH. The Prosecutor’s Office of BiH accused him of “posting offensive messages on national and religious grounds, which insult the religious and national feelings of the citizens of BiH in the crudest way” through social networks.

The SDA reacted to the arrest at the time, saying that the Prosecutor’s Office “is applying the principle of selective verbal delict”, and that Mulahusic has the right to political affinities and sympathies and to publicly express his own views.

In the last month, Jovana Markovic publishes an average of three or four contents per day, usually with messages that “SNSD is the convincing winner of the election”, and that Zeljka Cvijanovic, SNSD’s candidate for the state presidency, is the only right choice and that Milorad Dodik, the current member of the BiH Presidency, is the only one responsible for the progress and security of the Republika Srpska (RS) entity.

It was established that the profile is fake, based on the profile photo of a person employed in a Belgrade company. This company said that the person in the photo is their employee, but that her name is not Jovana Markovic, which indicates that the photo was misused to create a fake Facebook profile.

The second case is the profile of Marko llic, a “person” who is among Jovana Markovic’s Facebook friends. He states that he is employed at the Faculty of Philosophy in Belgrade. This institution has confirmed that the person in the photograph does not work at the Faculty, nor does the person with the name Marko Ilic.

Another example of a probable “party bot” is the Facebook profile of Ana Jovanovic. Posts promoting the activities of the SNSD leader along with short pre-election messages are exclusively shared on that profile, Radio Slobodna Evropa reports. 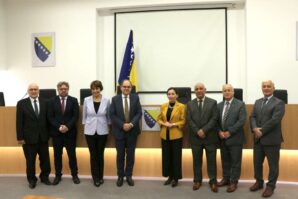