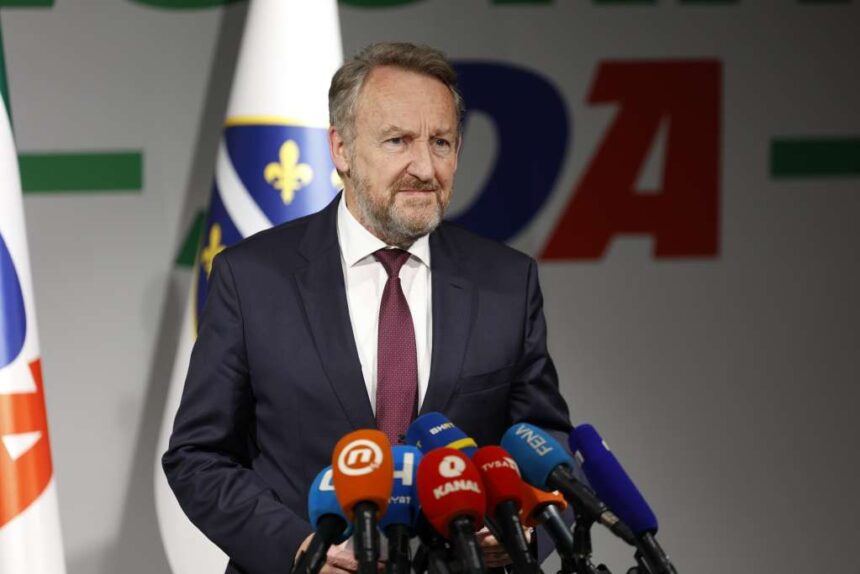 To recall, at the press conference after the signing of the agreement between SNSD, HDZ, and the ”Eight”, Dodik said that a friend of Bakir Izetbegovic called him “from the sidelines” to ask him not to leave the SDA leader in the lurch.

“Neither I nor my friends called Dodik; the only truth is that we agreed on the annual national program (ANP) and NATO path ofBiH, he knows very well why he agreed to it. Milorad Dodik, the president of the SNSD, tried to involve me on two occasions in recent days in his media spins and performances, which he always uses to divert attention from essential events,” said Izetbegovic.

According to him, it is the same this time, “when Dodik is trying to help the ”Eight” with his statements, counting that instead of a disastrous agreement on the formation of government at the state level, the media and the public would rather deal with stories about who called whom, who agreed on what, which is all just rumor and hearsay.“

Izetbegovic emphasized that he did not intend to react, but he will do so this time “considering that part of the media, each for their own reasons, as a rule always falls for Dodik’s spins”.

“A few days ago, Dodik first said that I called him and offered him all kinds of things so that we could sign a coalition agreement. After that first spin didn’t attract much attention, Dodik suddenly remembered yesterday that it wasn’t me after all, but a friend of mine. Also, to all of that, he added the untruth that I once told him that I had to attack him because if I didn’t do that, I was in a bad situation,” said Izetbegovic yesterday.

He added that he neither called Dodik nor did he authorize anyone to call him on his behalf and offer him anything.

“I am absolutely sure that Dodik did not receive an invitation on that topic from the President of the Republic of Turkey, Recep Tayyip Erdogan, which is a speculation that appeared in some media. In fact, it was the other way around, Dodik, through several intermediaries, asked to meet with me at his estate in Laktasi, which I did not accept, noting that the talks can be held in Sarajevo, after the elections for the Houses of Peoples are over. The invitations came on several occasions until the SDP delivered to him the fourth delegate in the House of Peoples of the Parliamentary Assembly of Bosnia and Herzegovina (PABiH),” Izetbegovic noted.

”As for the claim of “offering everything ‘in order to sign the coalition‘, given that there was no contact between them, the story doesn’t make any sense, ” the SDA leader added.

“However, the facts remain that in 2015 the SDA instead of the SNSD formed the government with the PDP and the SDS, and that after the 2018 elections, the condition for Dodik to enter the government was the signing of the Reform Program (ANP) and the continuation of NATO path of BiH. And until he fulfilled that condition, he could not come into power. So, as far as offering everything and agreeing with Dodik – the only truth is that we agreed on ANP, and he knows very well why he agreed to it. I hope that someday he will find the courage to explain it to the public in the Republika Srpska (RS) entity,” he stressed.

In the end, he adds that he did not attack Dodik – neither for harm nor for benefit.

“We attacked the freakish and dangerous policies he led. He attacked the state of BiH, the Bosniaks, and me personally. The response to his attacks on the state were appeals to the Constitutional Court of BiH, where the SDA won 7:0,” concluded Izetbegovic, Klix.ba reports. 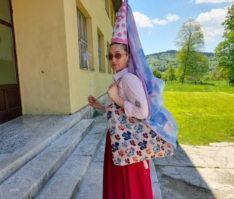 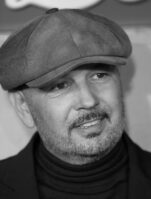