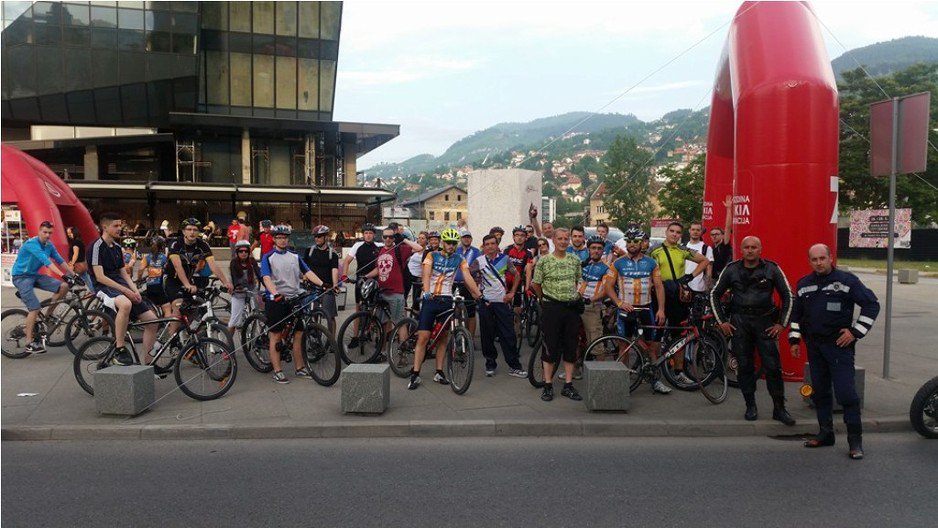 Critical mass aims to gather cyclists to socialize, ride the bicycle and thus draw attention to the traffic safety, but also to promote a healthy lifestyle.

So far, the cyclists demonstrated that they can be united and make a big thing by small gestures for 19 times. BK Trek team Sarajevo worked in cooperation with the Ministry of Internal Affairs of Canton Sarajevo  (MIA CS) to get the safety of cyclists to an enviable level.

“We hope that the 20th jubilee critical mass will be sufficient reason to gather in large numbers in front of the Sarajevo City Center on Saturday and jointly enjoy driving through the city streets, as well as to draw attention to us as active participants in traffic,” said the President of BK Trek team Sarajevo, Senad Beckovic.

Gathering is scheduled at 4:30 pm, and departure to the agreed route, accompanied by police vehicles, is scheduled for 5 pm.

The Critical Mass will be held in municipalities Center and Stari Grad, these are the only municipalities that are not doing anything to build bicycle paths. The expansion of bicycle paths, but also the safety of cyclists, should be addressed not only in these municipalities but in the entire city of Sarajevo. Citizens of the capital of BiH are increasingly driving bicycles, they go to work, socialize, do their errands in the city, and therefore it is important that cyclists support the critical mass together.

Such events in the world, as well as in countries in the region, bring together more than 5,000 cyclists. You do not need any registration for the critical mass, just a bike, while children under 12 should come with their parents. Cyclists will be accompanied by the Ministry of Interior, and the traffic will not be suspended.

The route is following: 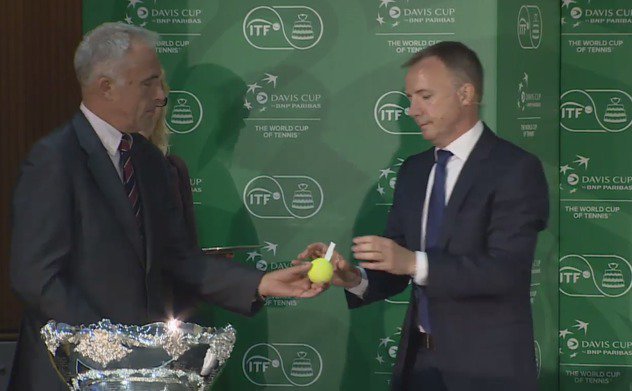