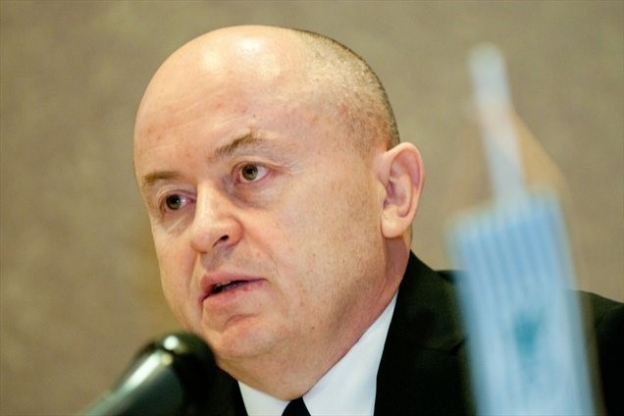 One of the biggest global retailers of bananas, Izet Rastoder, decide to invest in Bosnia and Herzegovina, with idea to create the distributive center of fruits and vegetables.

Rastoder, who is also called “king of bananas“, under the auspices of the company MMDI Group in Sarajevo, opened the most modern distribution center of the fresh fruits and vegetables in BiH.

His intention is not only to supply the makert of BiH with his brand of bananas Derby, but also to gather all fragmented producers in BiH and launch their products at the domestic market, and then to the region and the European Union.

“I count on the fact that all will recognize it in BiH, that we will start to build the group market, to strengthen local resources because without domestic production there is no progress in the country. Employment and domestic resources are the key of every country“, said this entrepreneur with the address in Ljubljana at the opening of the distributive center in Halilovici.

Rastoder deals with the international trade of bananas for around 20 years, and for that time he succeeded to make his way among the three greatest retailers in Europe and six greatest in the world. 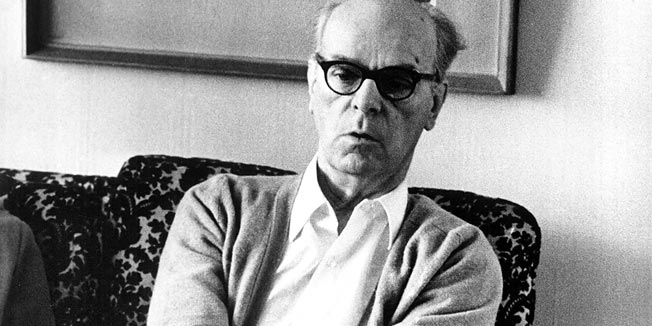 105 Years ago, Mesa Selimovic was born
Next Article 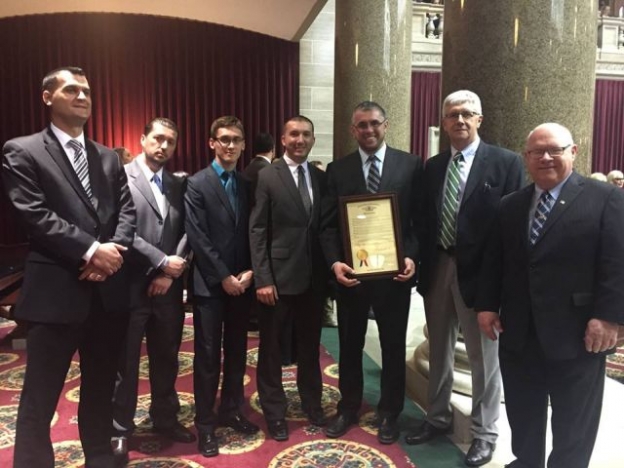