Since the beginning of the reporting period, political parties and their officials have been operating in pre-election campaign mode, focused primarily on criticizing each other or the international community and grandstanding on divisive nationalist issues, rather than governing effectively and adopting necessary reforms.

The main Croat party, the HDZ BiH, and the main Bosniak party, the Party for Democratic Action (SDA), which are formally partners in the state-level and Federation ruling coalitions, remained at odds over amendments to the BiH Election Law. The lack of stable coalitions at both the BiH and Federation levels resulted in low legislative output.

In 54th report to the United Nations by High Representative Valentin Inzko, it was stated that in the RS capital Banja Luka, protesters have been holding daily demonstrations over what activists allege is a cover-up by the authorities in the suspicious death in March of a young student. In response, the RS ruling coalition has accused opposition parties of agitating the demonstrations in league with elements of the international community in BiH. On 5 October, two days before the elections, tens of thousands of citizens gathered in Banja Luka to support the father of the student in his search for the truth.

In September, the United States Government sanctioned Alliance of Independent Social Democrats (SNSD) delegate in the BiH House of Representatives/SNSD Vice President Nikola Spiric “due to his involvement in significant corruption.” It is regrettable that the judicial and police authorities in Bosnia and Herzegovina have not proven so far to be effective in tackling corruption at senior levels.

The deterioration in the rule of law is also reflected in the fact that authorities at all levels continue to disregard or reject binding decisions of the judiciary. This was evidenced in the failure mainly of the Federation-based parties to exert sincere effort in reaching a political agreement to resolve the issues stemming from the BiH Constitutional Court’s decision in the “Ljubic case”, which is discussed further in this report. Local elections in the City of Mostar have not been held since 2008 due to another unaddressed BiH Constitutional Court decision. The RS continues to refuse to adhere to judgements of the BiH Constitutional Court and the BiH State Court concerning the registration of defense property.

In light of the General Elections being held this year, I also must call attention to the authorities’ ongoing failure to implement European Court of Human Rights’ rulings in the “Sejdic & Finci” and related cases, leaving in place discrimination against the fundamental right of certain categories of citizens to stand for public office. 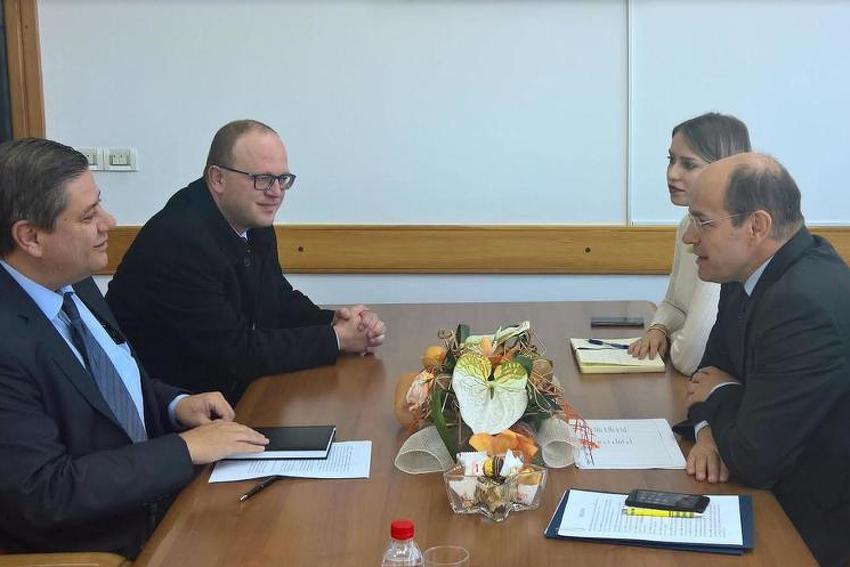 Macedonia interested in Dual Citizenship Agreement with BiH
Next Article 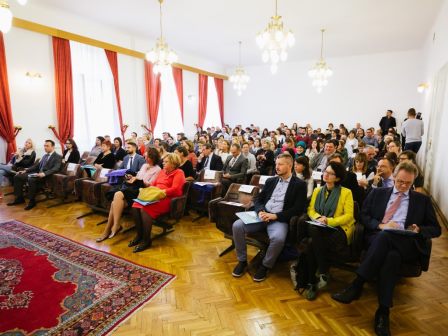