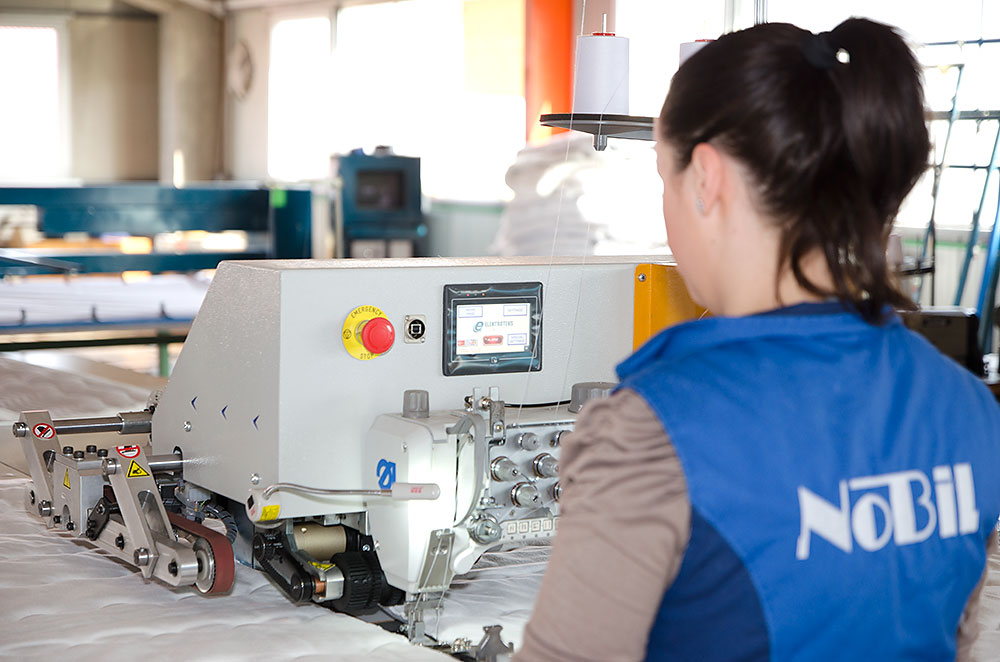 “Nobil“, the first and largest manufacturer of mattresses in BiH plans to expand the production and office space in Nova Bila near Travnik, as confirmed by Sasa Bajo, representative of “Nobil“ company in Sarajevo.

“We got center for cutting of sponge and facility for the production of pocket strings which proved quite efficient, so the investment proved successful“, said Bajo, explaining the “Nobil“ covers the entire BiH, and they negotiate with supplier from Hungary about the representation for the entire region.

Around 70 workers, with a constant tendency of growth. Branch offices of the company are located in Sarajevo, Mostar, Zenica, Bihac, Tuzla, Trebinje, etc.

“We are satisfied with the production. We overtook our limit. We are exporting 60% of products and we have permanent partners in Slovenia and Italy“, said Bajo, adding that they are soon planning to start with the export of 280 sets (mattress, overlay mattress and headrest) to Germany, and also they are planning to start with the export to the market of Austria and Switzerland.

“Nobil“ was also one of exhibitors at the Interio Exterio Fair in Sarajevo, that was closed yesterday.

The presented their assortment of mattresses and beds at the fair, and the most interesting were ones with inen that has a bioenergy.

“This is something new. This sort of linen gives you a special energy and facilitates awakening“, said Bajo. 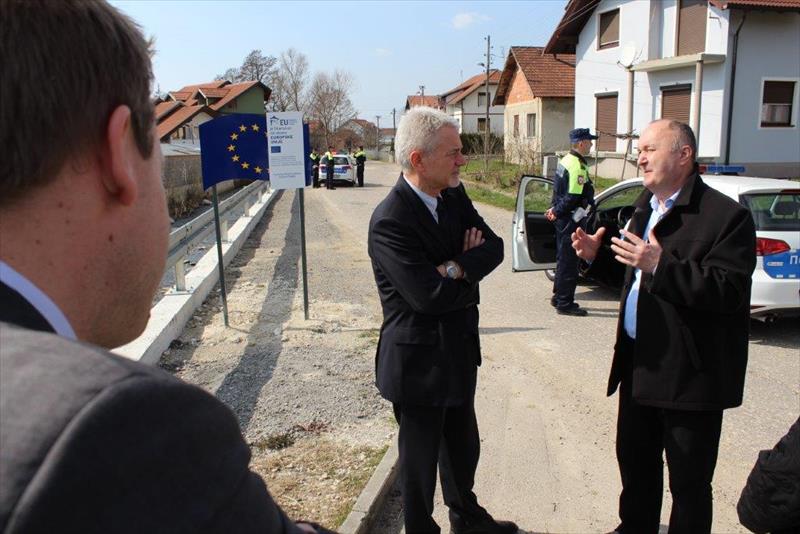 What has been done for Rehabilitation of Prijedor and Kozarac?
Next Article 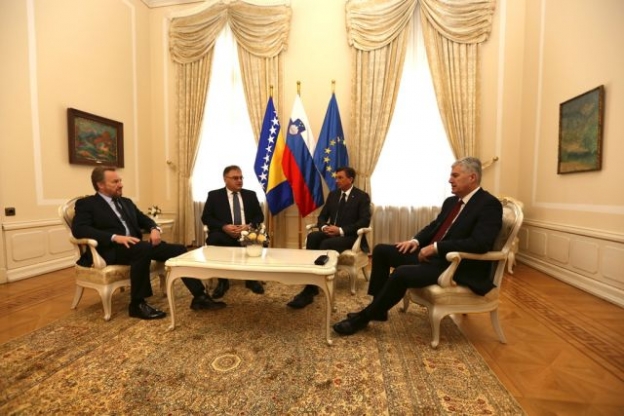